“Land Rover Kelowna is thrilled to partner with this top level North American sailing event,” said John Bokitch, managing partner of Land Rover Kelowna. “The Land Rover Extreme Sailing Series is a commitment to some of the leading sailing events in the world and the Melges 24 Canadian National Championship is an opportunity for us to support stage one of the North American tour, right here in the Okanagan.”

“We are very happy to have Land Rover Kelowna as the title sponsor for this year’s event,” added Marc Noel, president of the Canadian Melges 24 Class Association. “Land Rover has a long standing history of supporting many international sailing regattas, and we are thrilled that they have chosen to support the Melges 24 Canadian Nationals in Kelowna.”

Noel is a driving force behind the local Melges 24 fleet and co-chair of the championships. He and his crew have competed in several North American Melges 24 races.

An enthusiastic group of Melges 24 owners and crew compete weekly at Kelowna Yacht Club’s race nights, at Okanagan Lake regattas and national races across North America. Located on Okanagan Lake, the club is home to the largest fresh water marina in Canada.

With 30 boats already registered, Kelowna’s Melges 24 Nationals will launch a great start to the three-part North American tour heading to US Nationals in Lake Geneva in October and the world championship in Miami in late November.

The Land Rover Kelowna 2016 Melges 24 Canadian National Championship is open to all boats that meet the obligations of the Melges 24 class rules and IM24CA rules, including class membership. Registration, race and itinerary information can be found at melges24nationals.ca. 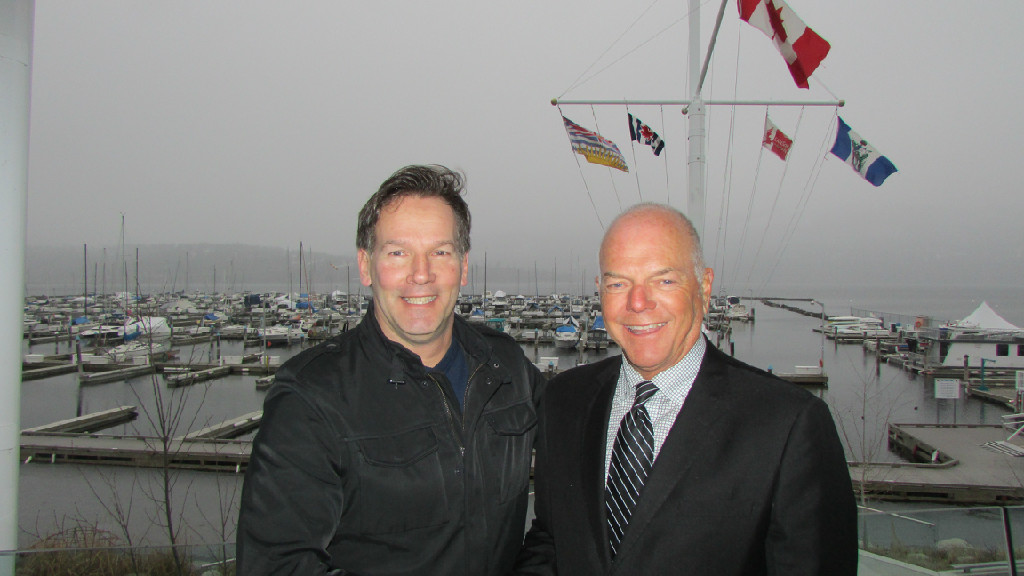