November 16, 2015 - Kelowna, B.C, Canada - Kelowna Yacht Club will host the 2016 Melges 24 Canadian National Championship from June 24-26 in Kelowna, B.C. The special class of boat, a 24-foot light high-performance racer, will be sailed by all competitors in the championships that promises the fastest race speeds seen on Okanagan Lake.

"This is an exciting regatta and we're pleased to invite the top sailors in Canada and U.S. to show off their racing skills on Okanagan Lake," says Commodore Murray Ramsden. "Thanks to a strong volunteer core and experienced race committees, Kelowna Yacht Club is quickly gaining a reputation for hosting outstanding racing events."

"It's a great honour to host this high level event in the spectacular Okanagan Valley and we're looking forward to some intense competition in this unique sailing region," says Marc Noel, vice-president of the Canadian Melges 24 Class Association.

The Kelowna Yacht Club boasts over 1,000 moorage slips, near 1,500 members and offers first class amenities in their award-winning clubhouse. Located on Okanagan Lake, the club is home to the largest fresh water marina in Canada and one of the newest fleets of Melges 24s.

As the world's leading one-design sportsboat, the Melges 24 is raced with a crew of four or five. The high-tech design includes a carbon fibre spar, rudder, bowsprit and vertical keel fin. Nearly 30 teams are expected to compete in the event, with teams from both Canada and the U.S.

Last year, Canada was well represented by a total of seven entries out of a fleet of 36 boats at the 2015 CSR Marine Melges 24 US National Championship hosted by the Columbia Gorge Racing Association in Oregon.

The 2016 Melges 24 Canadian National Championship is open to all boats that meet the obligations of the Melges 24 Class rules and IMCA rules, including class membership. Registration is available online starting January 2016. Race information can be found at melges24.ca.

By Yvonne Turgeon in YachtsAndYachting.com 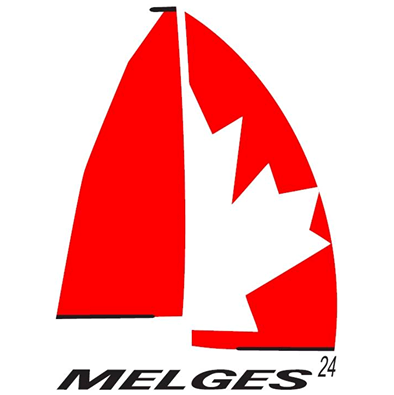