May 10, 2016 - Kelowna, Canada - Kelowna now has 33 Melges 24 boats registered for the 2016 Land Rover Kelowna Melges 24 Canadian National Championship, including Richard Reid' Zingara to defend the 2015 title and some are coming from as far away as Wisconsin, Connecticut, California and Ontario.  The Kelowna event is the first of a Three Stage North American Melges 24 Tour. 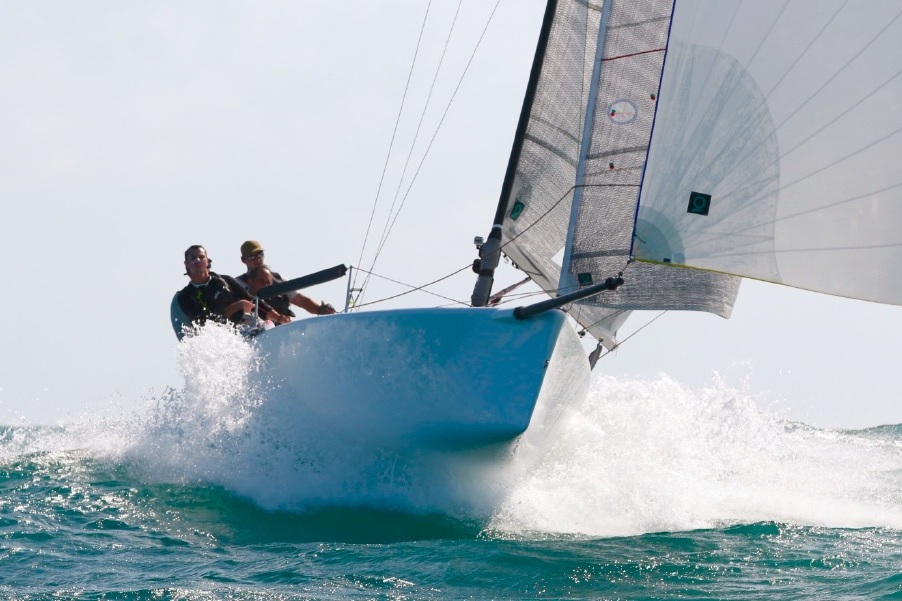 The future is bright for the Melges 24 class and the Western North American fleets. To answer the 2016 Canadian Nationals in Kelowna the 2017 North American Championship will be at the Gorge and the 2018 Worlds in Victoria. 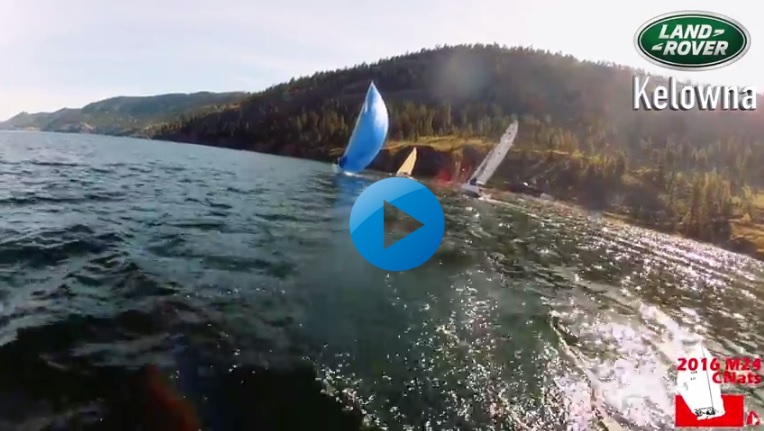 If you own or crew on a Melges 24, Kelowna in the Okanagan region of B.C., Canada is a great place to be on June 24-26. Visitors from British Columbia and worldwide, come for the heat in the summer with lots to do on the lakes, in the valley and on the mountains.

The brand new Kelowna Yacht Club is a great venue for a world-class event and both the committee volunteers and staff are achieving their mission "to host a high quality, first class yacht race experience with low environmental impact and engage a sense of community."

The schedule of events is posted, the racing documents are easily accessible on Yacht Scoring, and the Land Rover Kelowna Melges 24 Canadian Nationals website covers information for visiting racers.

The organizing committee is very grateful for the Title Sponsorship from Land Rover Kelowna, Gold Sponsorship from Dockside Marine, the support of the Kelowna Yacht Club and the generous sponsors who make this event possible.  The Hosting BC Fund grant was received from the Province of BC through the Ministry of Community, Sport and Cultural Development and administered by viaSport British Columbia.

Top performance gear draw for boats paid by may 15th

Three of the newest sponsors are offering $1500 in giveaways to boost the registration and encourage registered teams to finalize payment.  All skippers who have registered and paid their entry fee by May 15th will have their names entered into a draw that will happen at the Saturday night banquet.  Sponsors for the Performance Gear prizes are from Helly Hansen, Hutchison Sports and Bluesmiths.

HELLY HANSEN gear is used by world-class sailors, skiers and adventurers who spend their time between human will and nature's forces, and demand full protection and performance when the conditions are at their worst.