October 4, 2021 - Stenungsund, Sweden -  Melges 24 Swedish Championship was held in Stenungsund, hosted by the Stenungsund Segelsällskap on October 1-3. Nine races were sailed on first two days, since the racing was cancelled on Sunday due to the strong winds. Six teams, including one Danish team, were on the starting line and Jonas Berntsson's team on SWE715 scored seven bullets and two second places to secure the title to the crew of Magnus Lundberg, Viktor Thorsson and Claes Meldgaard.

The results of the 2021 Melges 24 Swedish Nationals:

3rd in overall, scoring 22 pts, was finishing Torben Mauritzen's DEN701 with Jakob Karbo, Michael McKay, Uffe Andersen, Kristine Mauritzen, but the podium of the Swedish nationals belongs to the locals. 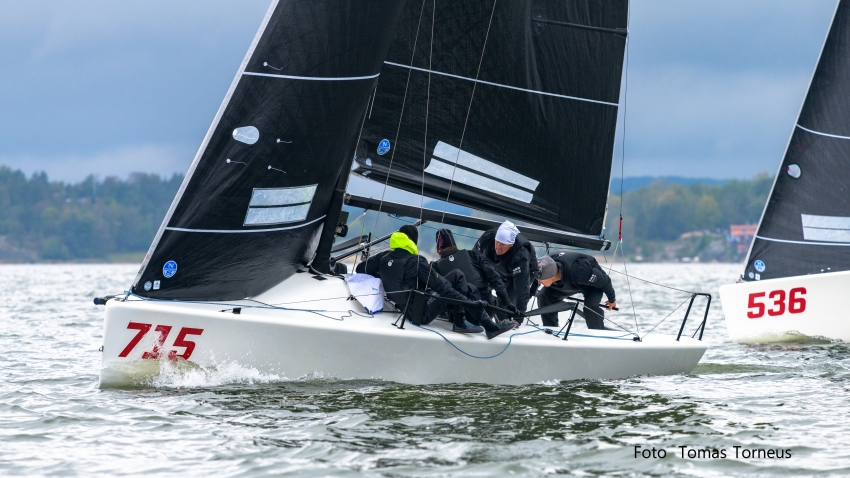 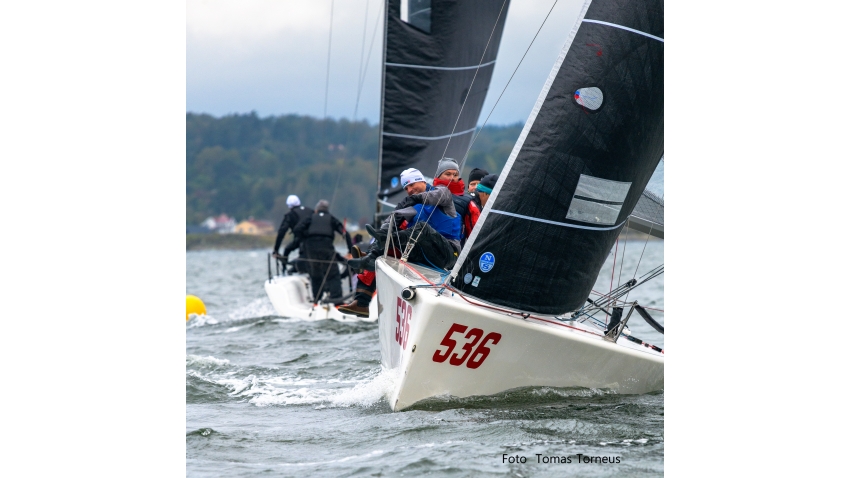 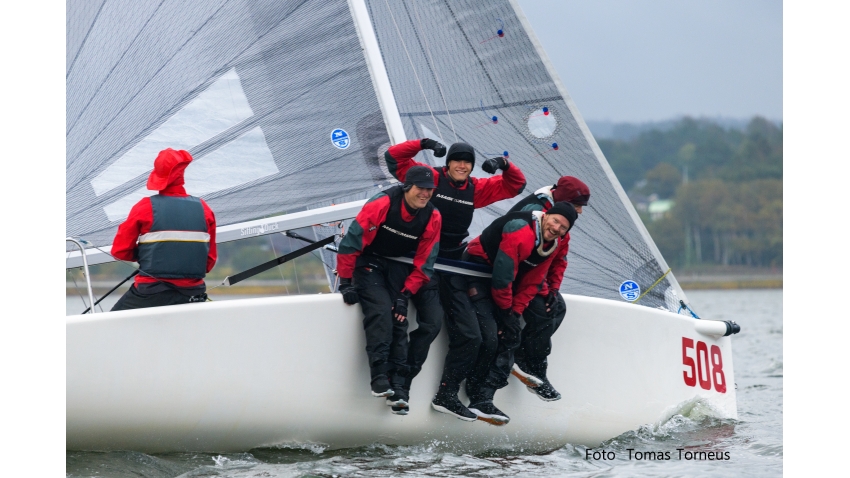