March 8, 2019 - Miami, FL, USA - Miami and the South of Florida woke up under a cloudy sky with the wind blowing vigorously at 15/18 knots from East/North East on day 5 of the 2019 Bacardi Cup Invitational Regatta. All races started on schedule at 1100 hours across the different race courses on Biscayne Bay. Three races were added to Melges 24 total score. 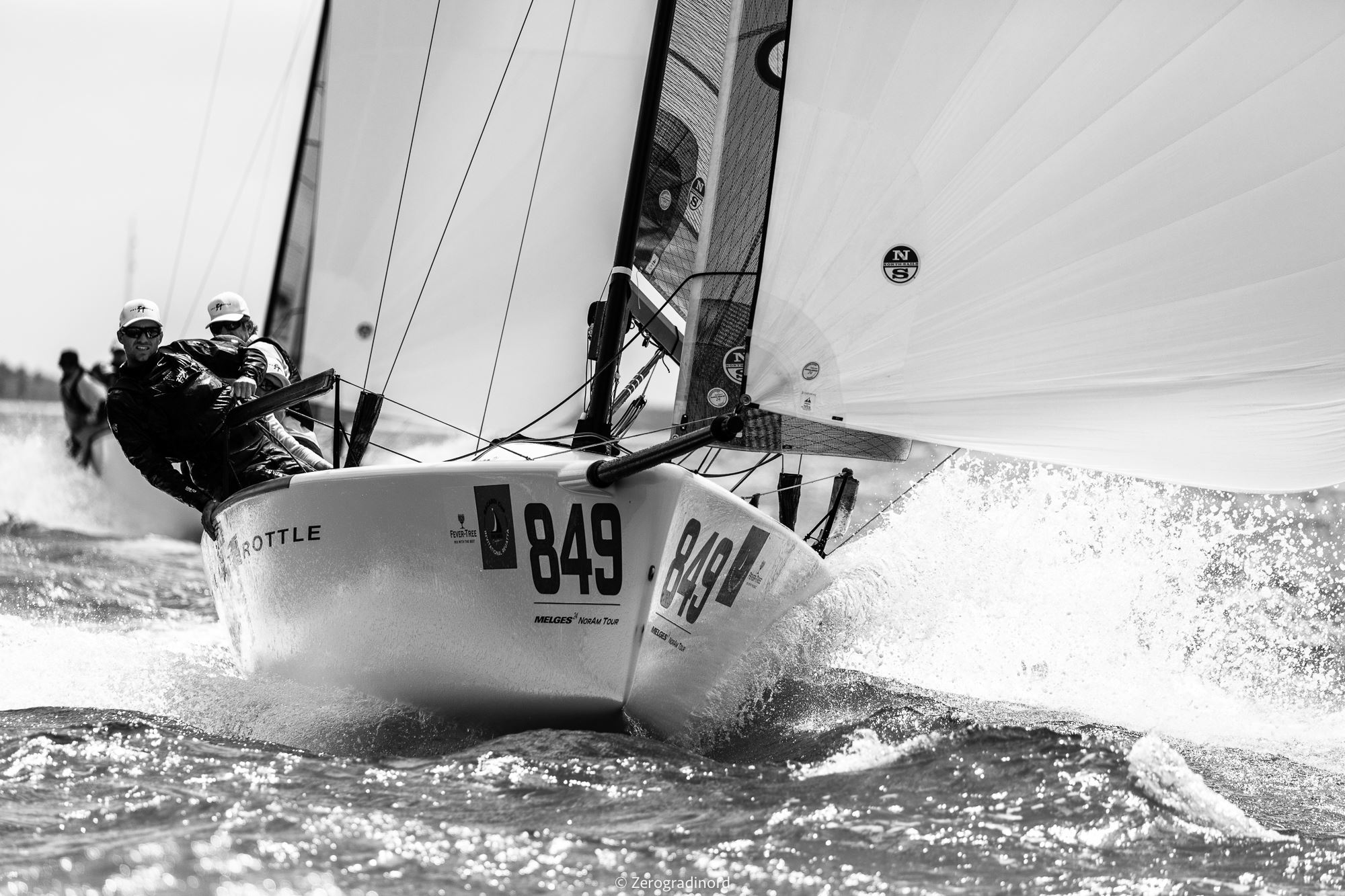 Opening their title assault with an impressive three bullets yesterday was a feat not be repeated by the Brian Porter’s team on Full Throttle USA849, as they racked up a 7,2,11 scorecard. The American team with Johnathan McKee calling tactics were close to losing top billing on the leaderboard, but with the discard kicking in after race 5, they hold firm. 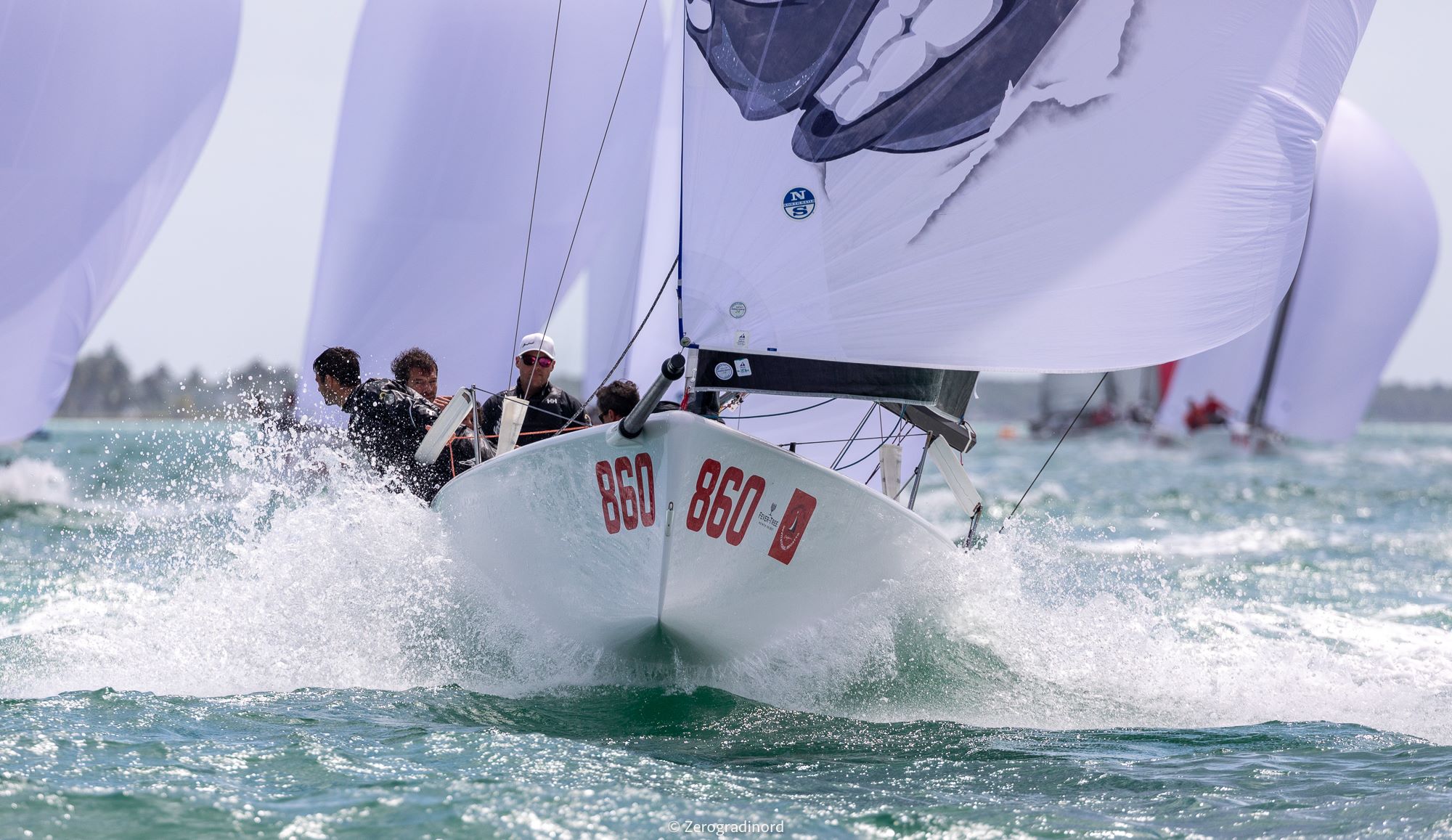 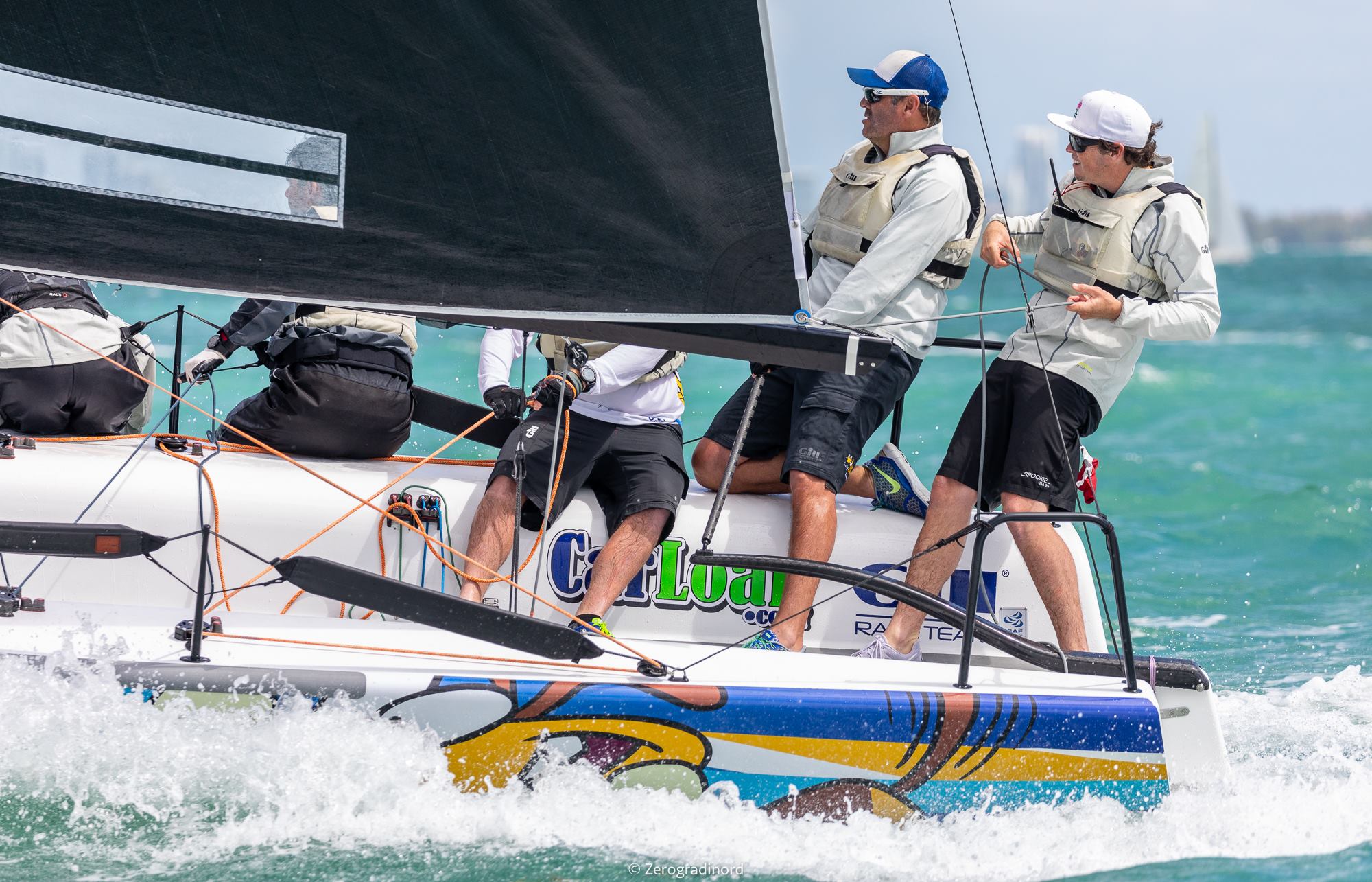 Bruce Ayres and his team Monsoon USA851 wins race six and is currently on the 4th position with 15 pts. Best Corinthian team after day Two is on the 7th position Norwegian team of Jan Fredrik Dyvi.

One more day to go!

"Another beautiful day out on the bay," commented Brian Porter of Full Throttle. "It was a hard day again, with good breeze that started out more on the left than yesterday. It was a fun day! I love coming to Miami, meeting all these friends, chatting at the after sail party every evening, it's such a great event!"
Check out full results | Photos by Zerogradinord | Event website | Event in Facebook
News Relationships
Country
United States