There were eight Melges 24 teams entered to the event. The favourites were FGF Sailing Team HUN728 helmed by Robert Bakoczy (6th in the recent Europeans in Hyeres) and Strange Brew HUN392 helmed by Ian Ainslie (South Africa). 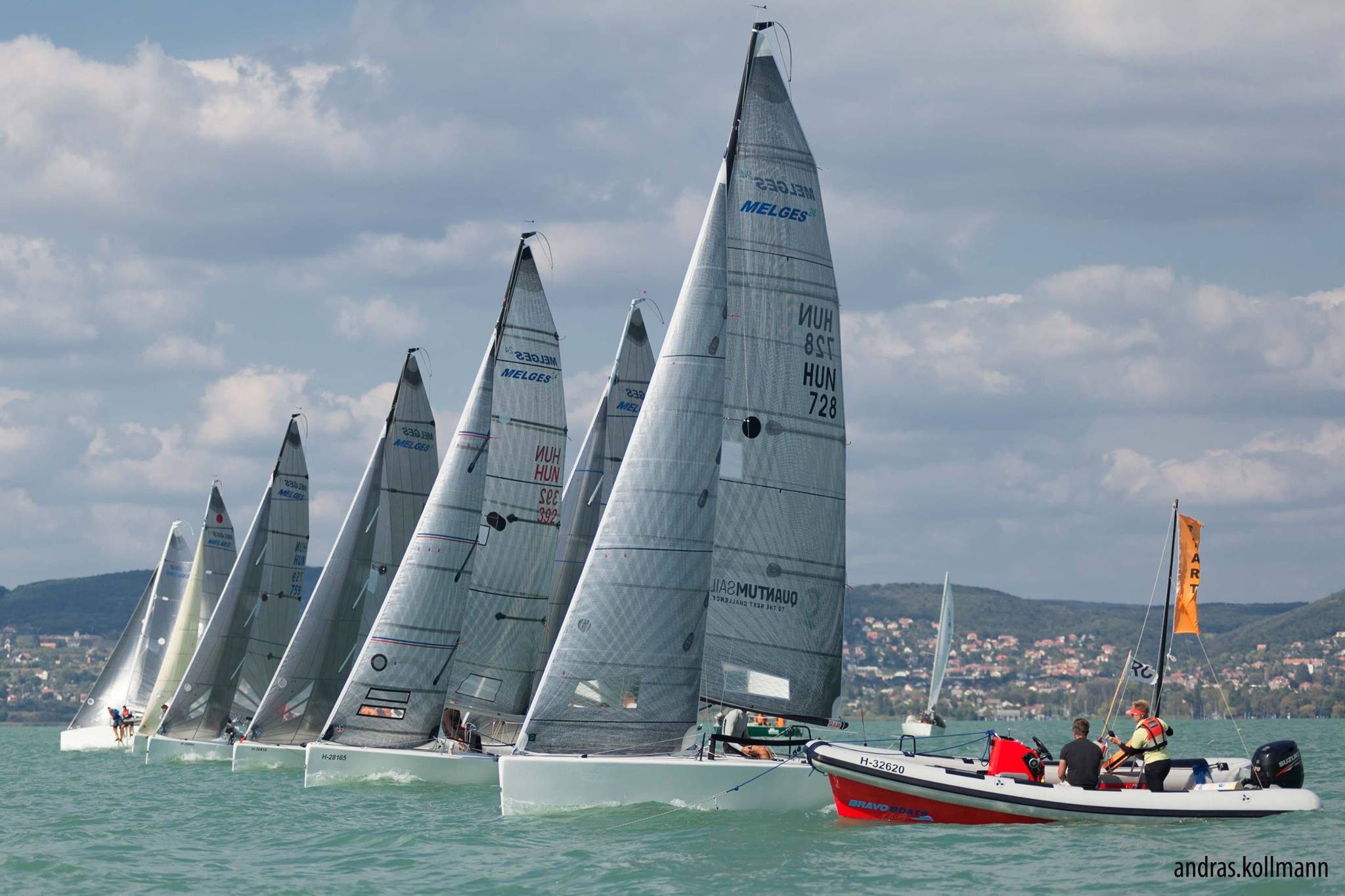 On the first racing day there were light east winds and two races held. FGF had quite a bad day. However Tamas Pomucz with team Nondiremai was the first race winner and HÒD team with Attila Bujaky ended the day in the best position in overall. 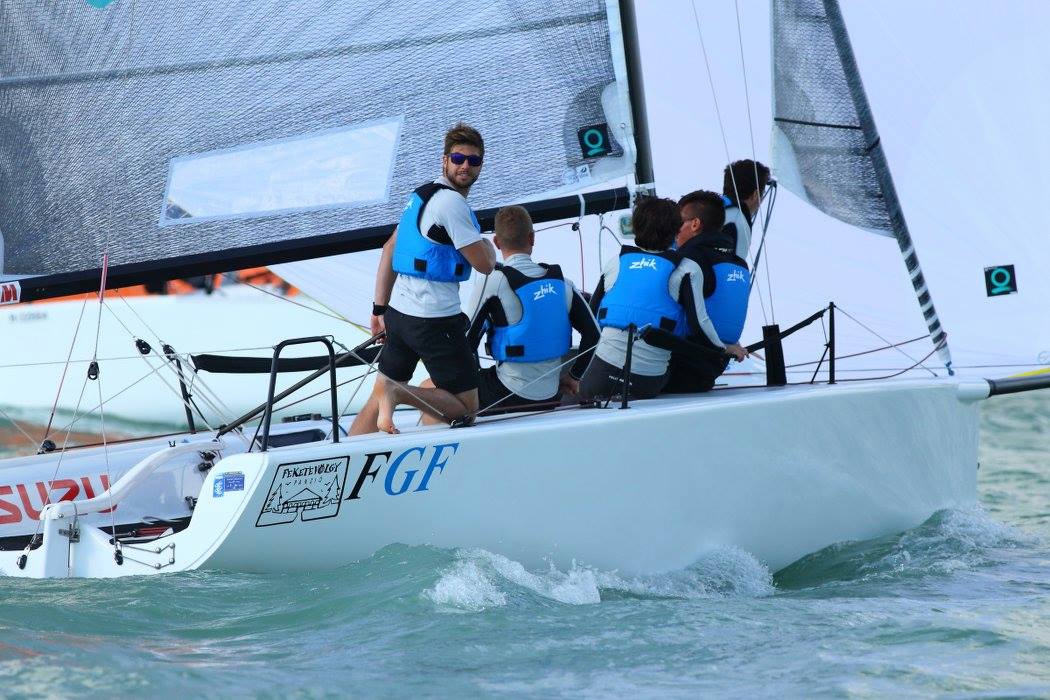 On the second day PRO started with AP ashore, then at 13.00 the first race of the day started and there were three very nice races in very constant conditions sailed. The whole fleet was pretty close to each other with remarkable fights until the finish line. Bakoczy had a great day and took over the lead, but Strange Brew had equal points with FGF and the third in the ranking was Akos Csolto with the Seven-FiveNine team.

On the third day there were two races in different conditions, but in a warm autumn sunshine. Unfortunately for the second race the wind was about to die - so it was quite challenging for the competitors to race.  This was Ian's day and with two nice races they climbed up to the top of the ranking. 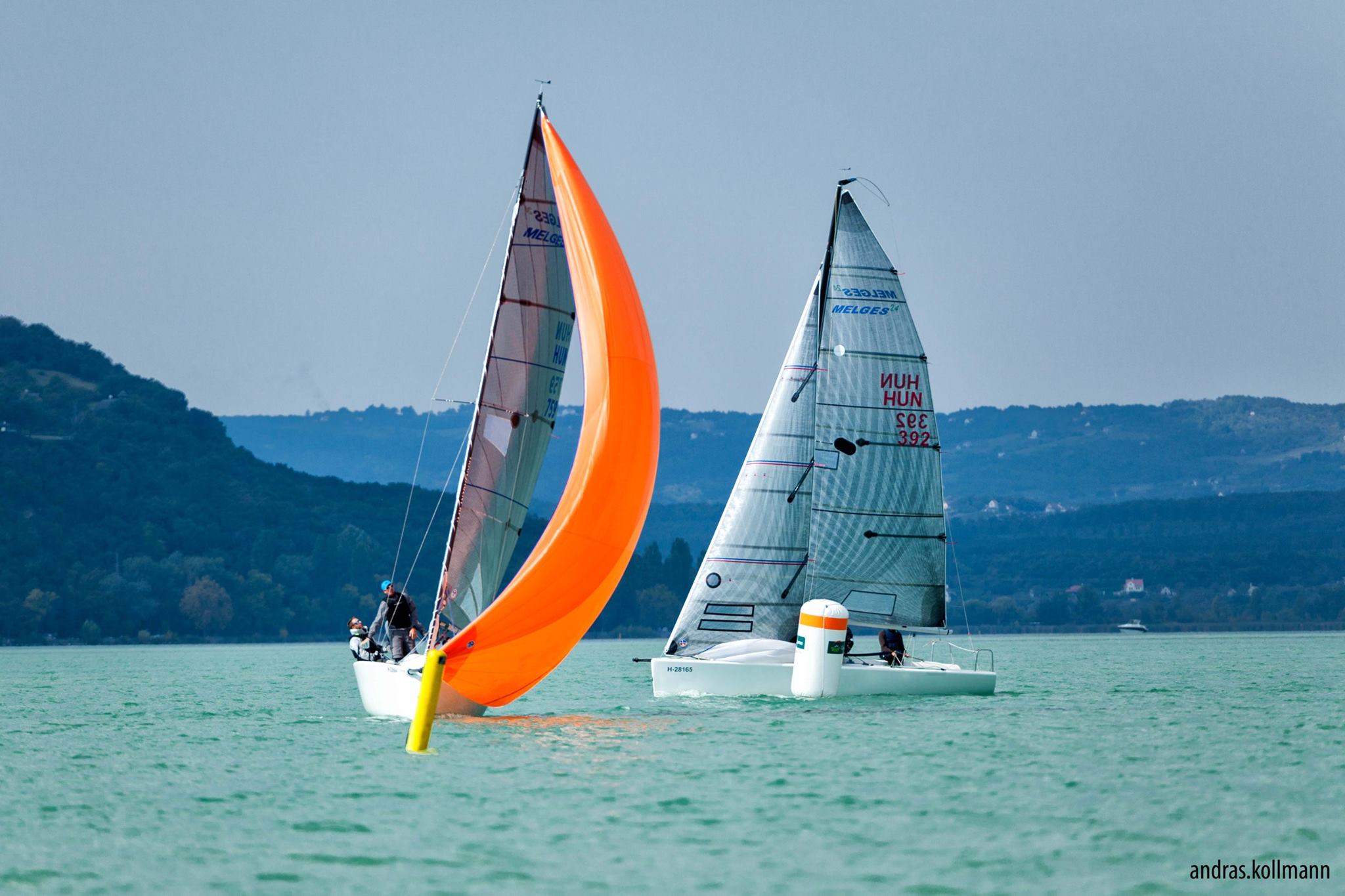 On the last racing day there was not enough wind to finish the race and the Hungarian National Melges 24 Champion2016 was found out with seven races and one discard.  With eleven points in total the title was won by Strange Brew followed by FGF Sailing team (13 pts) and Seven-Five-Nine (16 pts). 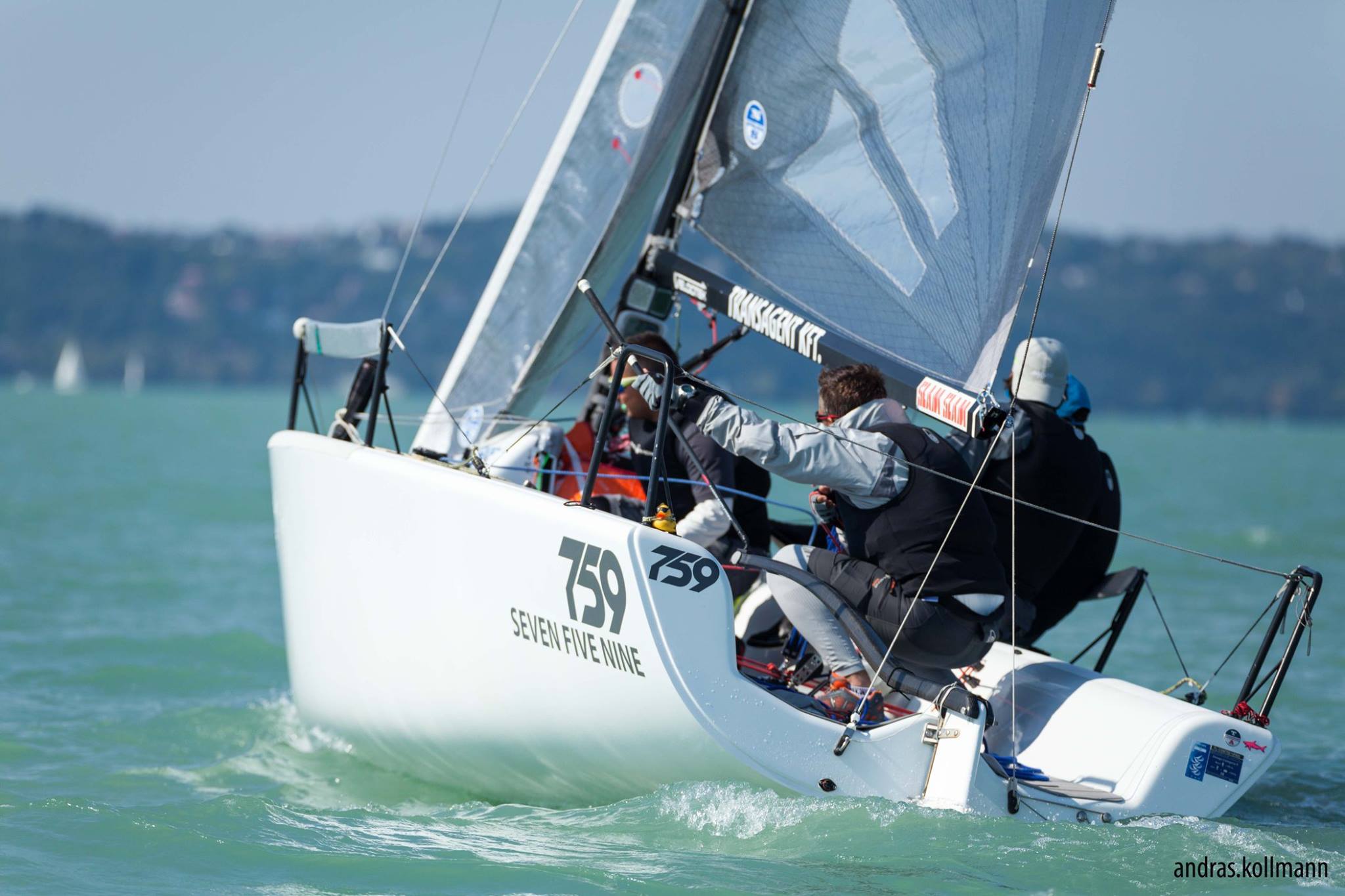 Congratulations for the winners and to all participating crews! 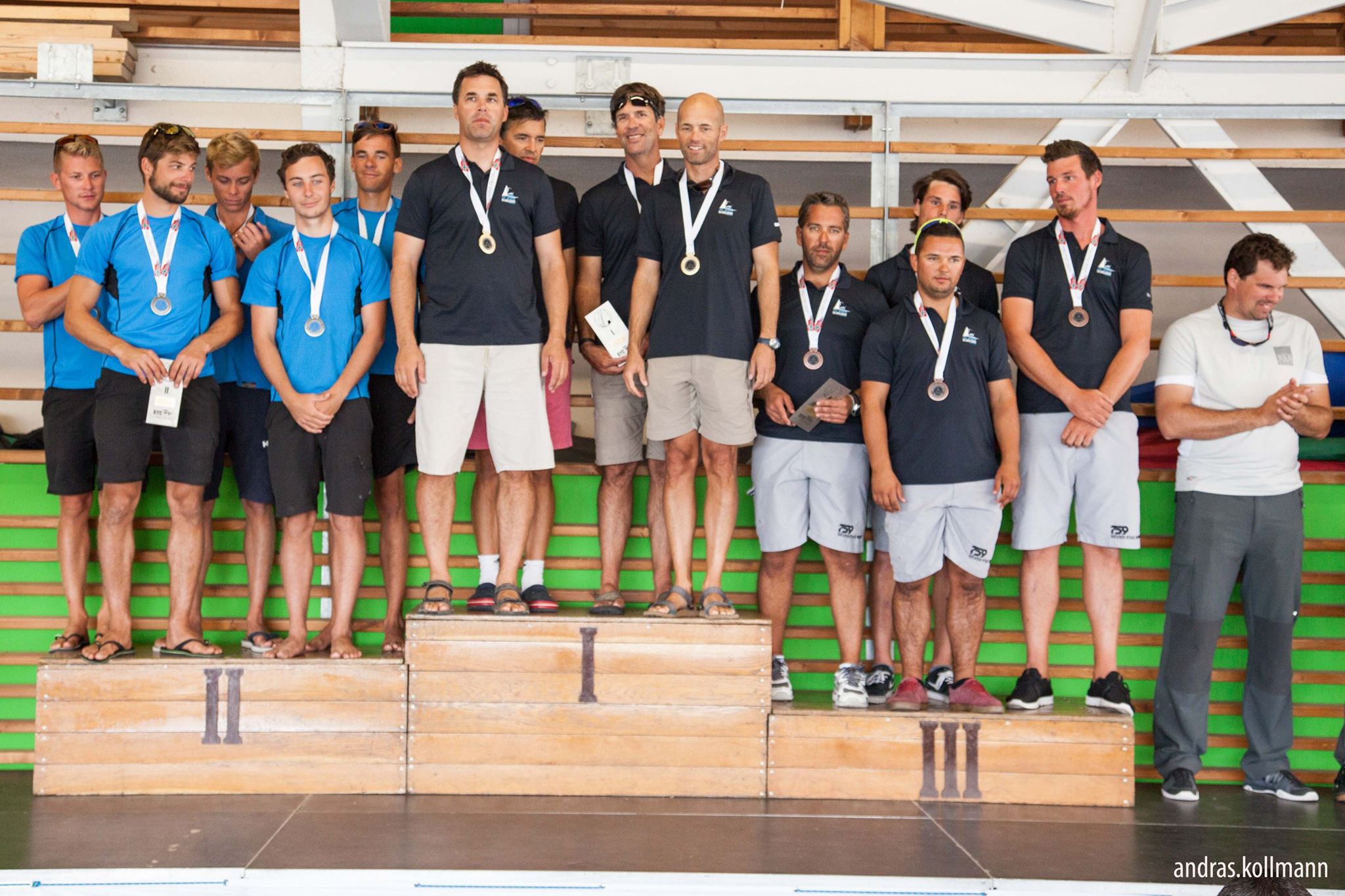