Fred Rozelle (8-3) at the helm of Rustler (USA-510), and Scot Zimmerman (7-4) sailing Bad Idea (USA-717) rounded out the top five, finishing the Cup in fourth and fifth respectively.

Despite the uncertainty of 2020 due to COVID-19 and its subsequent restrictions, one thing has remained intact — the passion and dedication that fuels Melges 24 racing in the U.S.A. The Midwest district was determined to commence the inaugural Quantum Melges 24 Great Lakes Cup.

With results tallied for both events, Gulari won the tie-breaker to claim the first ever Quantum Great Lakes Cup title. 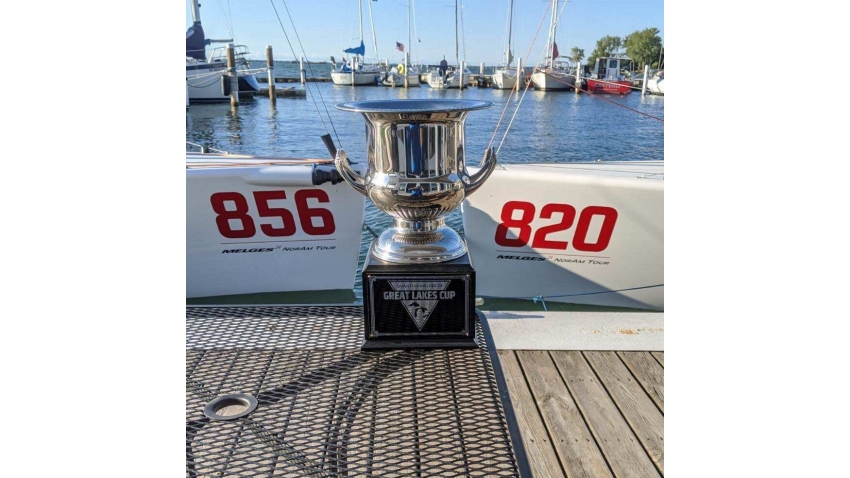 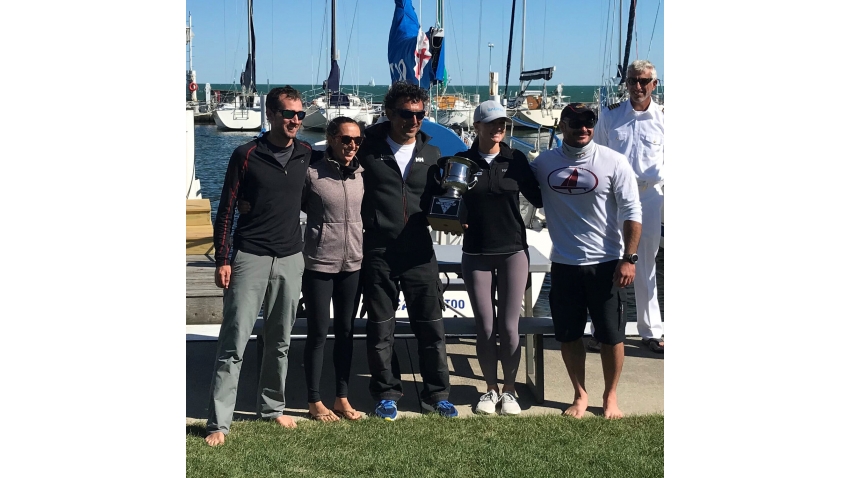