August 8, 2016 - XXXI Summer Olympics in Rio were opened last Friday - excitement is at its highest! There are few very active top level Melges 24 class sailors competing and here's to introduce them!

Melges 24 Worlds' second in Middelfart, Denmark in 2015 and Worlds' third in Geelong, Australia in 2014, top sailor Bora Gulari is competing  in the Mixed Nacra 17 with Louisa Chafee. Before leaving for Rio Olympics Bora gave an interview to Craig Leweck/Scuttlebutt Sailing News - watch the interview here . Wishing Bora and Louisa the greatest success and fun time in Rio! 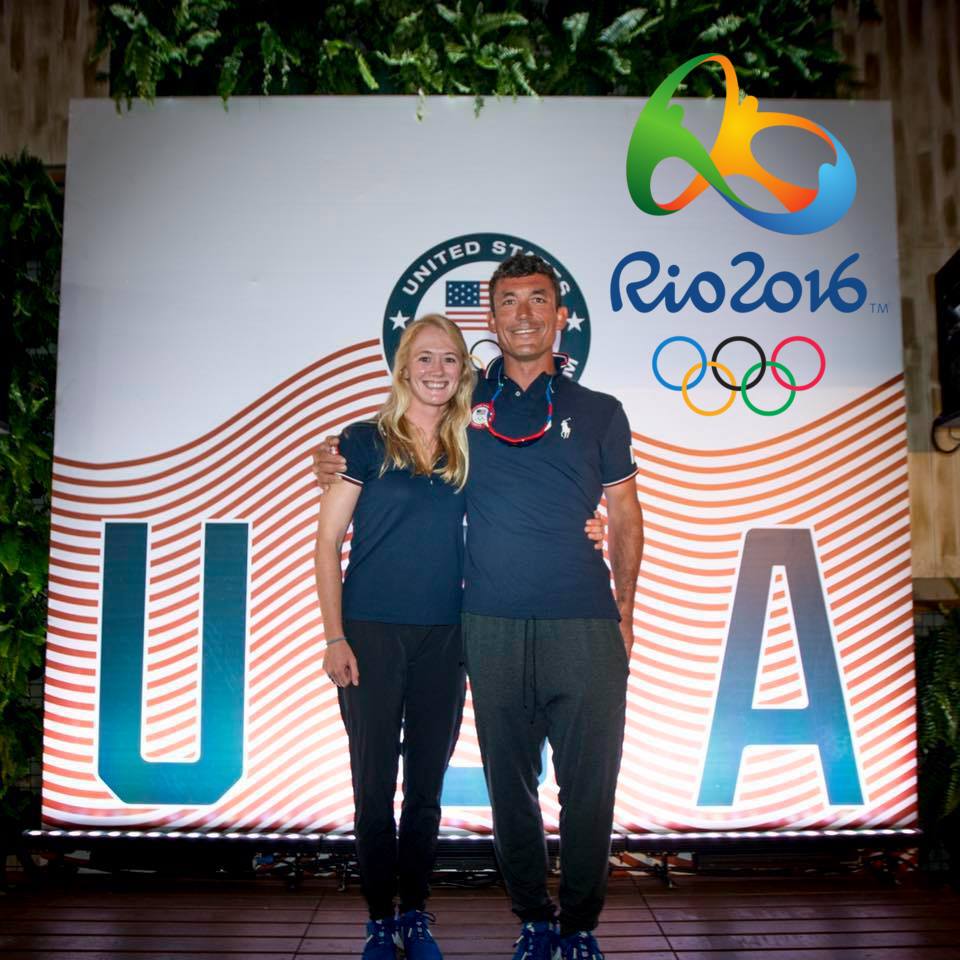 There is also a power-team from Melges 24 class participating at the Rio 2016 Summer Olympics - Stuart McNay and David Hughes in the men’s 470 sailing class, who qualified for the Rio 2016 Olympic Games in sailing after earning bronze at the 470 European Championship in Palma de Mallorca, Spain. When you find the right combination, something just clicks. Call it chemistry, call it kismet, call it cosmic alignment. Whatever you want to call it, it’s working for them! Although they have only been together since 2012, Stu and Dave are both veteran 470 sailors and Olympic team members.
Stu is the helm on Melges 24 Embarr Sailing IRL829 and Dave Hughes is the tactician. Both currently active in the Melges 24 Class despite Olympic preparations, winners of March Melges 24 Madness in Miami, second in Miami last November and winners in Key West last year. They are one of the top 470 teams in the World, they won 3 of the latest series of Sailing World Cups and were on the podium in them all, European Champions, US National Champs to name only few titles.
We are proud of you, guys, and our fingers are crossed for your achievement in Rio!!! 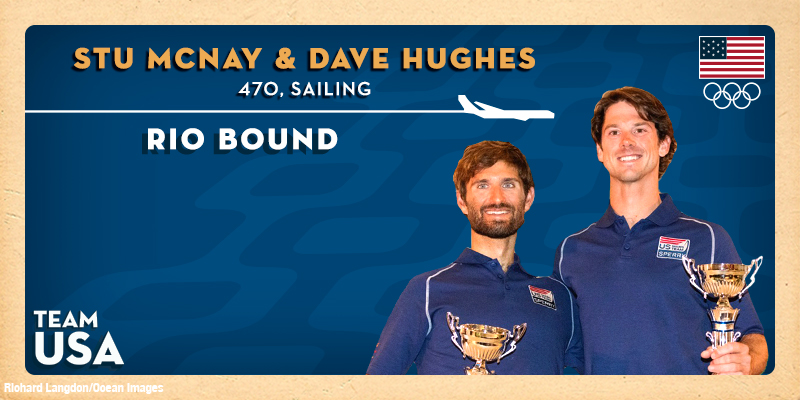 By the way, like never before so many - 13 sailors were bearing the flags of their nations at the Rio 2016 Olympic Games Opening Ceremony - read about them here
And also the athletes oath at the Rio 2016 Olympics Opening Ceremony was read by the sailor - Brasilian top Laser sailor Robert Scheidt. A huge honour for Robert and sailing in what will be a night to remember!