June 5, 2022 - Newport, USA - It is with a heavy heart that the U.S. and International Melges 24 Class have learned of the passing of fellow sailor Hayden Goodrick. Hayden was very much a part of the Melges 24 family and we are saddened by this sudden, heartbreaking news.

Only just last April, aboard Travis Weisleder’s Lucky Dog, Hayden served as crew of the three-time Charleston Race Week Champion team. He also sailed the Dog in May at the Worlds in Ft. Lauderdale to a blazing 6th place finish overall.

Per Hayden’s Facebook page: “We were the luckiest of dogs this weekend Awesome regatta at @chsraceweek 8 wins from 10 races. Next stop Fort Lauderdale for the 2022 @worldofmelges24 World Championships. #sailinglife #sailing #sailingworld #melges24

Hayden was a kiwi turned Colorado snowboard instructor, and one of the top pro trimmers in the game. Multiple WMRT champion, M32, Melges 20/24/32, big boats, the Cup, and just a beast of a sailor. Founding member of US-One.

Our sincerest condolences go to Hayden’s young family, and the Lucky Dog Melges 24 team. He will be greatly missed. 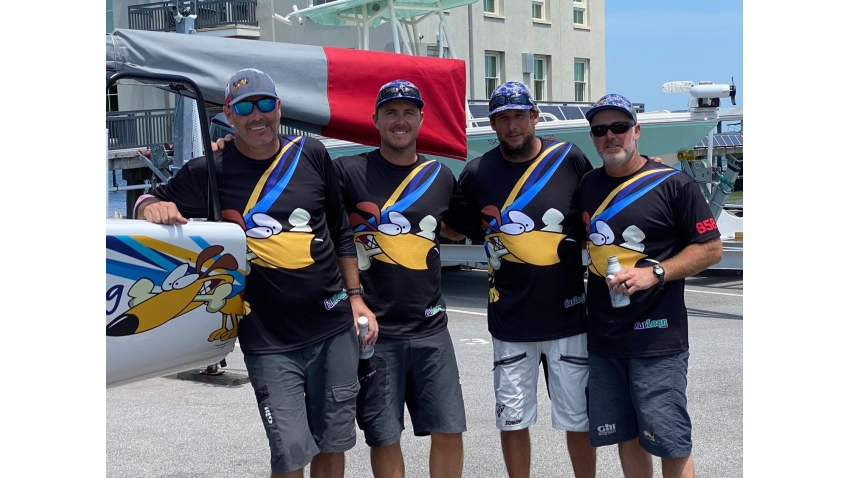 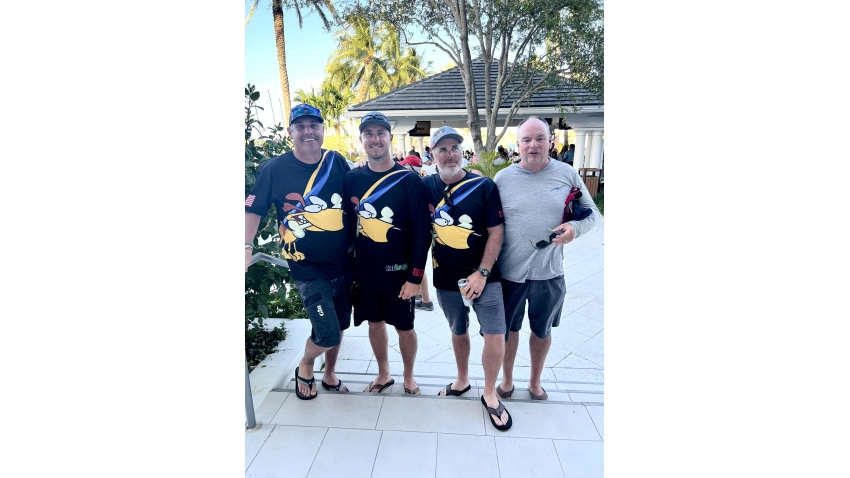