April 5, 2021 - St. Petersburg, FL, USA - Source: Laura Muma / Sailing World - Long-time Melges 24 sailor Gary Schwarting believes he had some help from above this weekend to win the Helly Hansen NOOD Regatta overall title today in St. Petersburg. Schwarting's Obsession won the Melges 24 fleet and was selected among the regatta's other class winners to represent St. Petersburg at the Helly Hansen NOOD Caribbean Championship in the British Virgin Islands in October.

“I’d like to dedicate this win to my friend George Haynie (longtime Melges 24 owner) who passed away Monday,” (March 29) Schwarting says. “He should have been sailing with us this weekend and I think he was watching after us and got our name picked out of the hat."

“Many of the Davis Island [Florida] sailors gathered together on the water and organized a toast to George,” Schwarting says. “George was one of my best friends and he’s done more for the sport of sailing in this area than anyone I know. We sailed against each other and with each other for over 20 years in Melges 24s; he is already so missed.”

“I’m in shock but it sounds like a ball and I can’t wait. We had a great weekend racing here with all kinds of conditions; I sailed with a group of really good sailors and fun people, and it all just clicked.”

For the first time in its 33-year history, the NOOD St. Pete moved from its traditional February slot, and the Sunshine City showed off its spring break charm for the 120 teams competing this weekend to deliver the full package of wind, waves and fun in the sun. 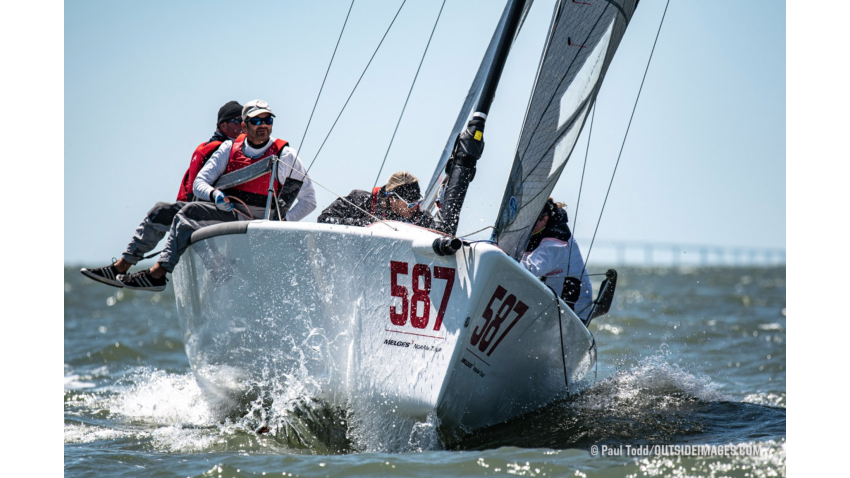 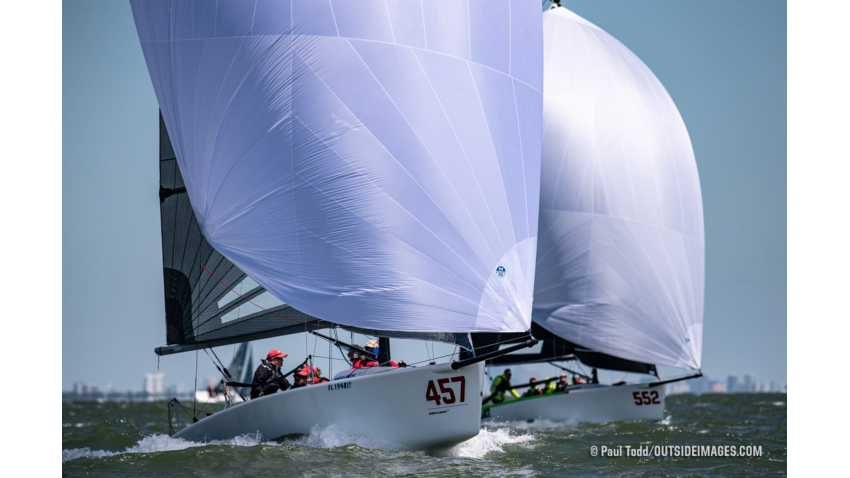 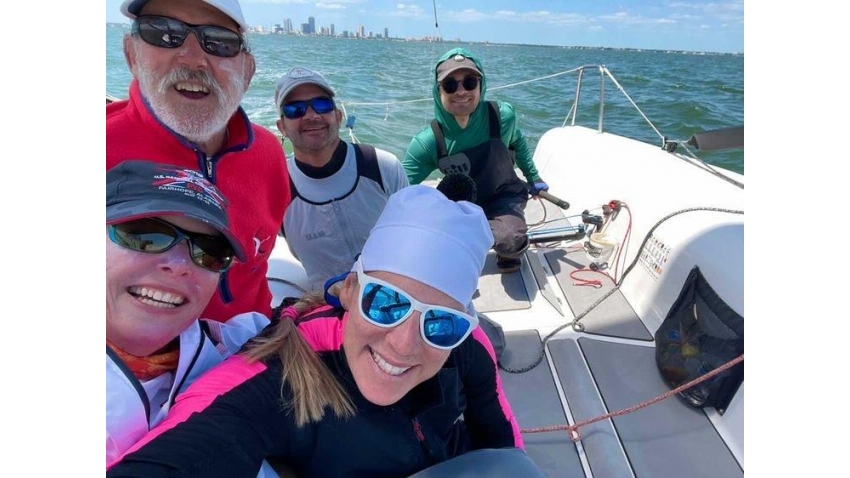