The 2007 Melges 24 European Championship, being run in association with Rolex Baltic Week at Neustadt, Germany, came to a spectacular finish with one final incredible light airs race for the 74 competitors from 14 nations. The day had started with fog and a long postponement but eventually the sun broke through, a light sea breeze filled in and racing got underway mid-afternoon.

With just one race possible before the 4pm starting time limit, overnight leader Flavio Favini, sailing Franco Rossini’s Blu Moon from Switzerland, knew that only Italy’s Sandro Montesfusco, helming Cesar Bressan’s Airis, could beat him. Favini’s worst result was a tenth place and Montefusco was 6.8 points behind. With the black flag in operation Favini took a cautious approach, keeping out of trouble in the middle of the start line with Montefusco a few boats to weather of him. Montesfusco not only had to worry about trying to get 7 boats between him and Favini, but he also had to keep an eye on fellow Italian Lorenzo Bressani, sailing Uka Uka, who was just 4.2 points behind him.

On the first beat the fledgling sea breeze began to break down going left and dropping. At the first mark Italy’s Furio Patrizio Monaco, sailing Billo Baccani, led from Bressani with Montesfusco third. Britain’s John Gimson, helming Eamon O’Nolan’s Sailing Unlimited, slotted into fourth with Favini safely fifth and concentrating on covering Montefusco. The race committee was signalling a change of course, partly to allow for the shift but also to reduce the leg length to ensure the race could be safely completed despite the lightening winds.

By the bottom of the run Bressani had the lead with Monaco second, Favini third and Montefusco fourth. With the wind becoming increasingly unstable the race committee made the wise decision to shorten at the end of the second beat and with Favini now more or less safe the battle was on for second place. As the boats came together again in the closing stage Monaco had slipped back but Montesfusco’s decision to keep to the right of the group had paid and he and Bressani were neck and neck. The first time they crossed tacks Bressani still had the advantage, but Montefusco had the better speed and as they came together again he took control for the approach to the line. Just centimetres apart on the finish the race went to Montefusco with Bressani second, Favini third and Monaco fourth.

Speaking after sailing Flavio Favini said “It’s great to be back in the Melges 24 class after a couple of years. We were not expecting to be able to win the Europeans having just come back, but I must say that my crew never stopped and they did a great job. Basically I just stepped back on the boat and everything was much better than when I left. Franco, Tiziano and the guys moved on a lot in this two years with Chris Rast who took my place and I stepped on a boat that was much more ready than when I left.

“The competition this week was tough. It was difficult sailing conditions, either very little or too much. For us probably we would have preferred some more stable winds and some more normal racing but we are very pleased to make it anyway!”

Despite some extremely difficult weather conditions the Race Committee of the NRV did well to succeed in running seven of the twelve possible races. “It’s been a great championship.” said American Brian Hutchinson, one of the most experience Melges 24 crews in the World who this week coached the Norwegian fleet and sailed aboard Peder Jahre’s Terra Eiendomsmegling. “The standard has been really high, the competition was tough and despite the difficult weather it’s been a great week.”

The event will close with a prize giving ceremony and party sponsored by event title sponsor Rolex where our champions will receive their prizes and be honoured by their fellow competitors and where winning owner Franco Rossini will be presented with a fabulous Rolex Submariner timepiece. 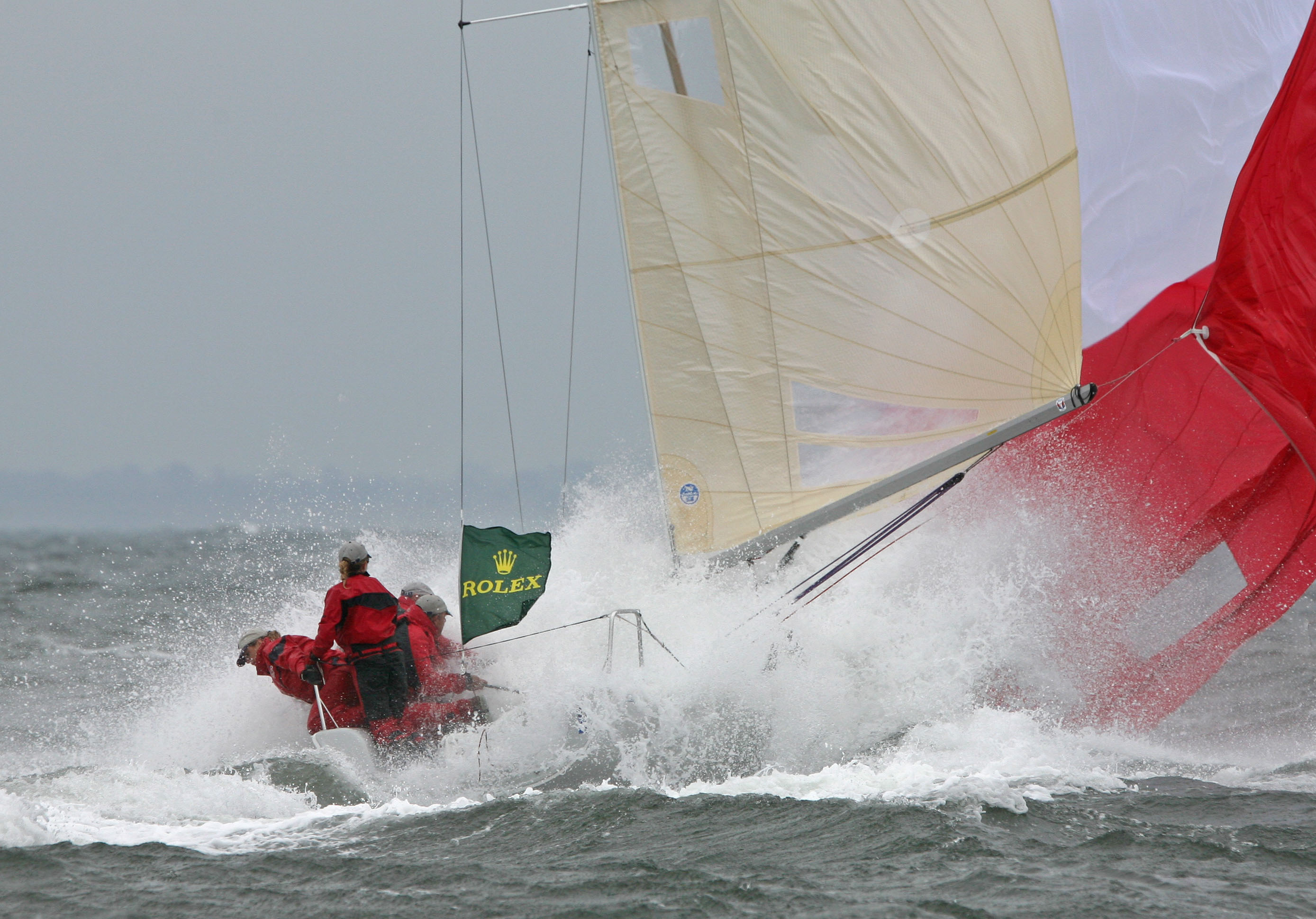 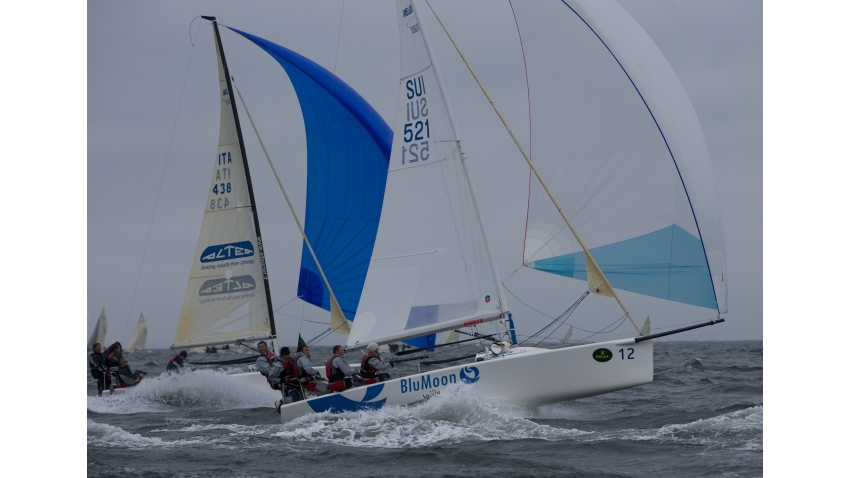 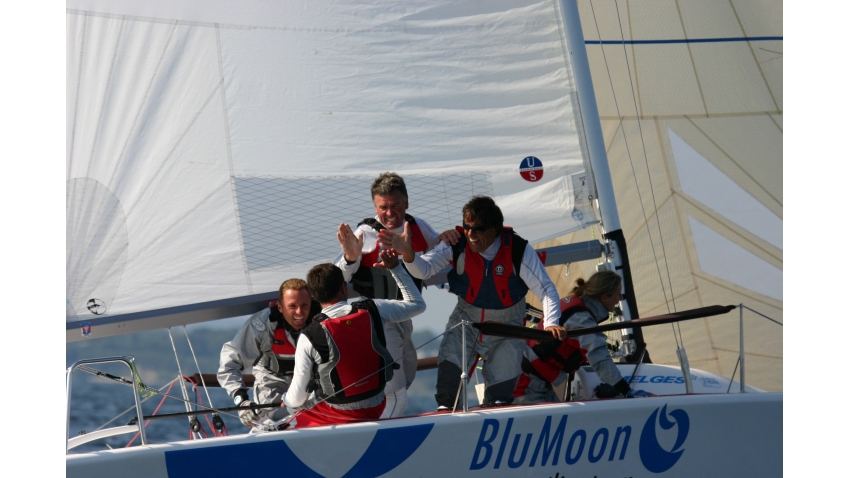