Next to ten Melges 20 and three Melges 32 boats in total seven Melges 24 boats were taking part from the Japan Melges Week 2014 held in Zushi Marina on November 1-3. Seven races were sailed during the event which was considered as the National Championship.

Japan Melges Week was successfully held in Riviera Zushi Marina, Kanagawa, Japan. Kamakura, where  Riviera Zushi Marina is located, is famous place since it was the center of Japanese government once from 12th to 14th century. There are many historical buildings and beautiful scenery , a lot of people come to see them in all seasons. The wind is not so heavy on average, but  sometimes  gusts over 20knot and  its wavy surface  excites to sail planing in downwind with the speed over 20knot.

The regatta, which was held for the second time, was executed in very good conditions. All teams enjoyed a variety of wind and wave conditions from 10knot to 25knot.

The winner of Melges 24 class was ESPRiT (JPN-783) skippered by Makoto Nagahashi. Although they had a tough time and got 15th place in the World Championships held in Australia this year, they took an advantage of the heavy wind this time in Japan.

In 2015 the organizers would like to work even harder to achieve further development. Although, this year already some teams from overseas were participating who can promote the event and invite more fellow sailors to participate next year.

The next Japan Melges Week is scheduled from 31st Oct to 3rd Nov 2015 in Riviera Zushi Marina.

See the gallery of the event 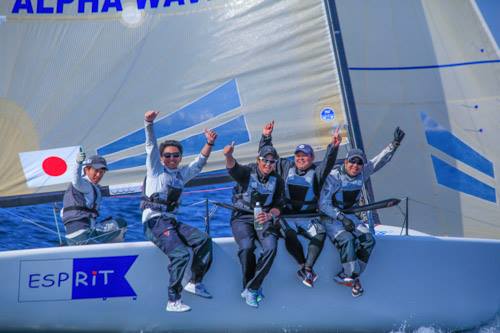 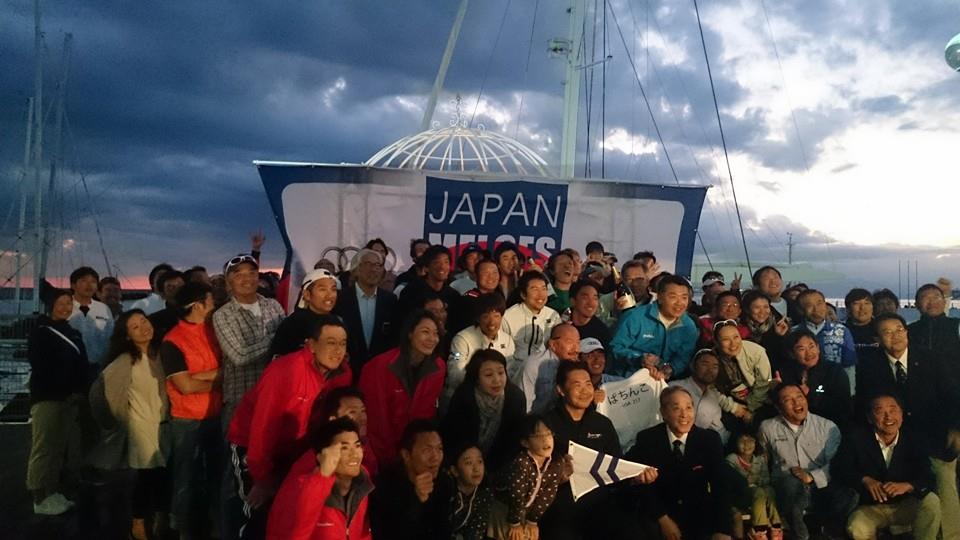 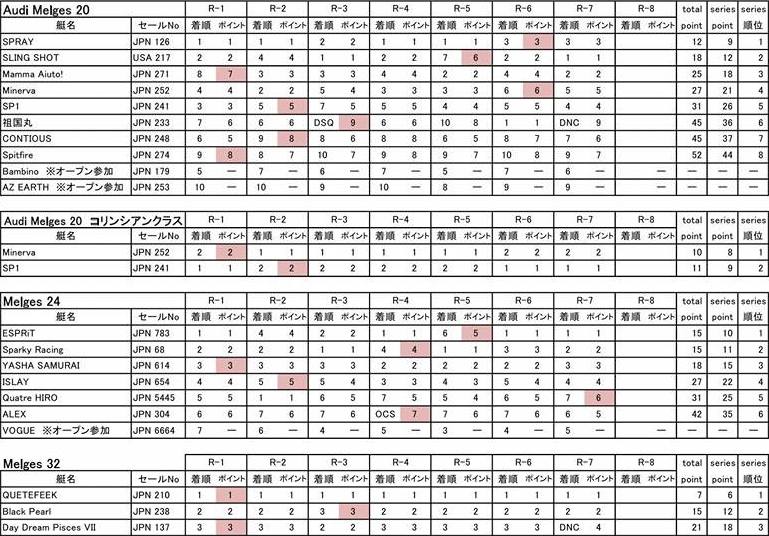