October 3, 2022 - Split, Croatia -  Ivan Kljaković Gašpić and the crew of Universitas Nova are the winners of the Labud CRO Melges 24 Cup, the sixth regatta from the 2022 CRO Melges 24 Cup series, which was sailed from September 30 to October 2 in Split with the partnership of Medico Special Hospital, OneSails, Sailing Point and Digital Aquarium.

First day sailed in the capricious south wind called Jugo showed how equal the crews are, so it was a real sailing race pentathlon between Ivan Kljaković Gašpić (Universitas Nova), Luka Šangulin (Panjić), Ante Botica (Mataran 24), Karlo Kuret (PointOne) and Filip Jurišić (Strilica Zuxu). In such conditions, the crew of Universitas Nova sailed the best and with two wins and second place took the leading position. Sunday brought even better conditions for sailing. 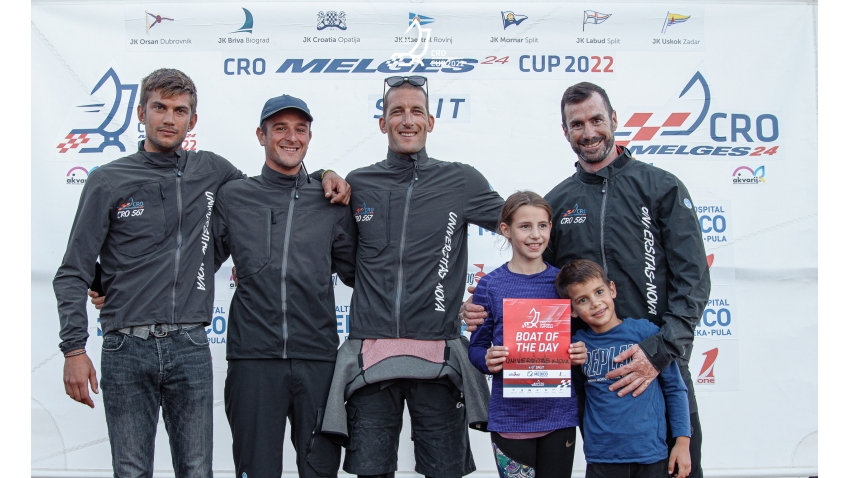 A fresh breeze called Maestral and beautiful sunny weather were the perfect stage for tense battles between the best Croatian sailors. Former Croatian Olympian in the Finn class withstood the pressure of the competition and achieved the third victory in CRO Melges 24 Cup this year with CRO 567 Universitas Nova and the second in a row. The second place on the podium was taken by the crew CRO 739 Panjić, while the third was CRO 383 Mataran 24, which is also the best crew in the Corinthian competition in front of CRO 516 Zen and CRO 166 Orage. 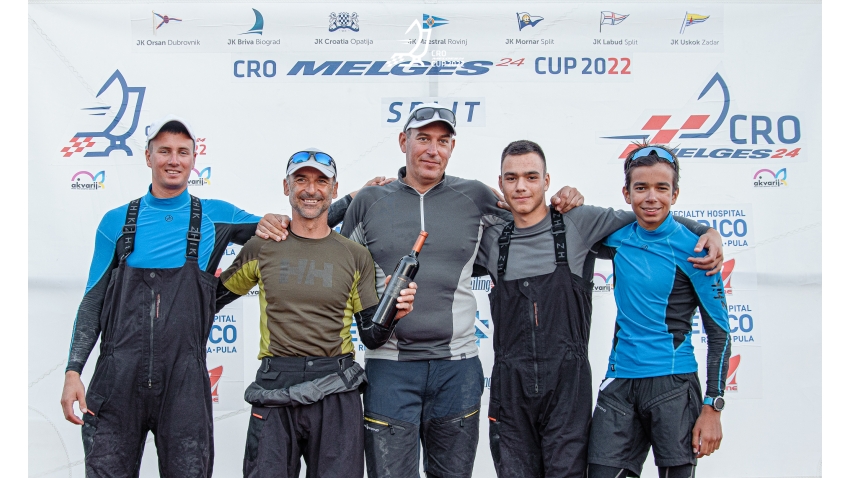 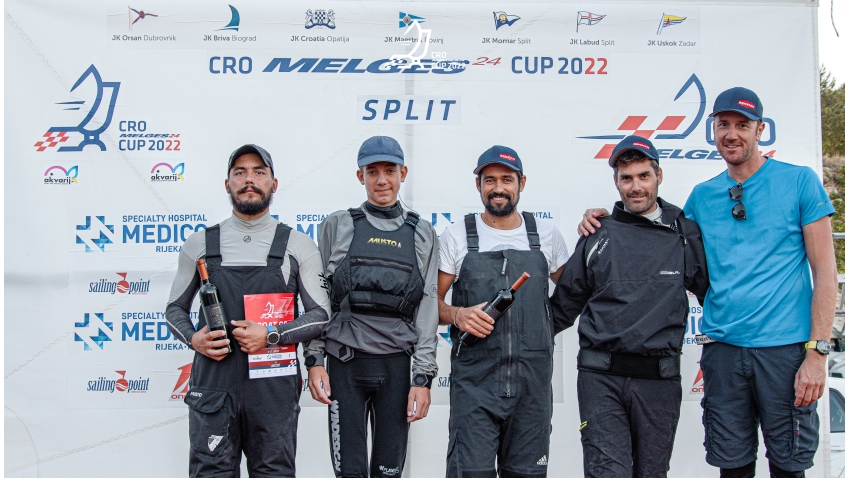 "We had another wonderful weekend of sailing in Split with two days of intense sailing in tough competition. For the crew of Universitas Nova, this served as the last rehearsal and top training before the European Championship for Melges 24 in Genoa. We perfected the work of the crew and discovered a few more technical details that we need to finish before the race in Italy. Finally, I want to add that we enjoy watching so much good energy and enthusiasm from all of us sailing enthusiasts in the Croatian Melges 24 Class Association, and I believe that there will be more crews in November participate in the open Croatian Championship in Zadar," said Ivan Kljaković Gašpić. 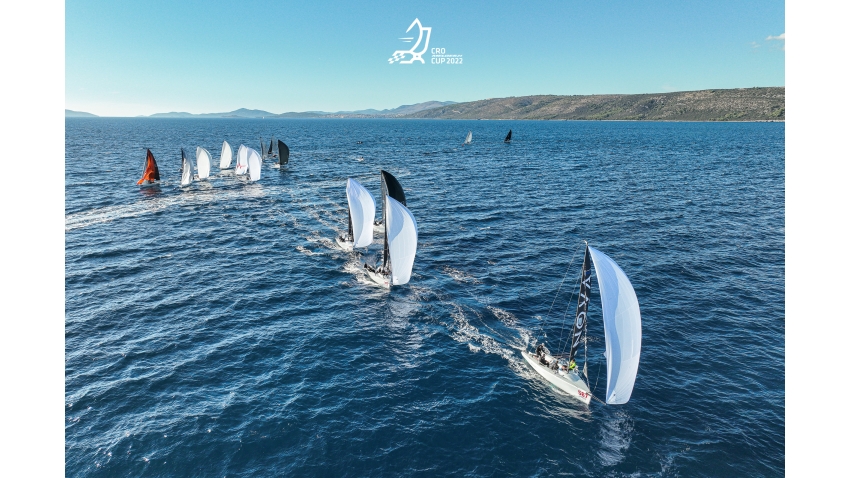 The next CRO Melges 24 Cup race will be the perfect end to a successful season. JK Uskok in Zadar hosts the Open Croatian Championship from November 25 to 27. 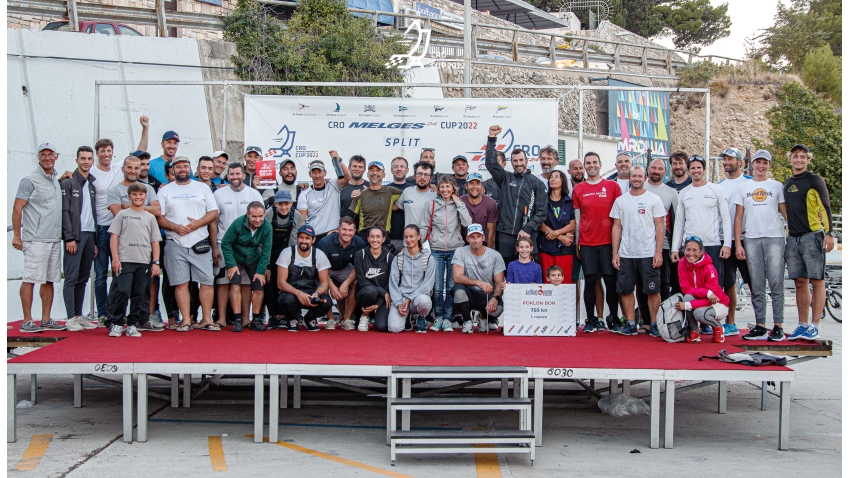