March 14, 2016 - Lake Macquarie, Belmont, Australia - The Melges 24 Australian Championship 2016 was hosted by the Lake Macquarie Yacht Club on March 9-12. After ten races held Chris Links and his team on Cavallino claimed the victory of the event followed by Roger That with Cameron Miles helming and Redmist with Robin Deussen helming.

With 13 teams in the fleet the racing was tight and the title was won with a two-points-gap ahead of the second place. But the series of 1-1-(4)-1-2-2-1-1-2-(3) with 11 points in total was enough for Chris Links to win the title. Congratulations to all participants and a big Thank You to the organizers and volunteers in the Lake Macquarie Yacht Club!

The AGM of the Melges 24 Australian Association voted for the committee to continue discussion with Blairgowrie to hold the 2017 event in Victoria and 2018 heading to Port Lincoln Yacht Club as a part of Lincoln Week! Two fabulous locations that can help to promote and grow the class!

All videos edited by Hartas Productions can be found here 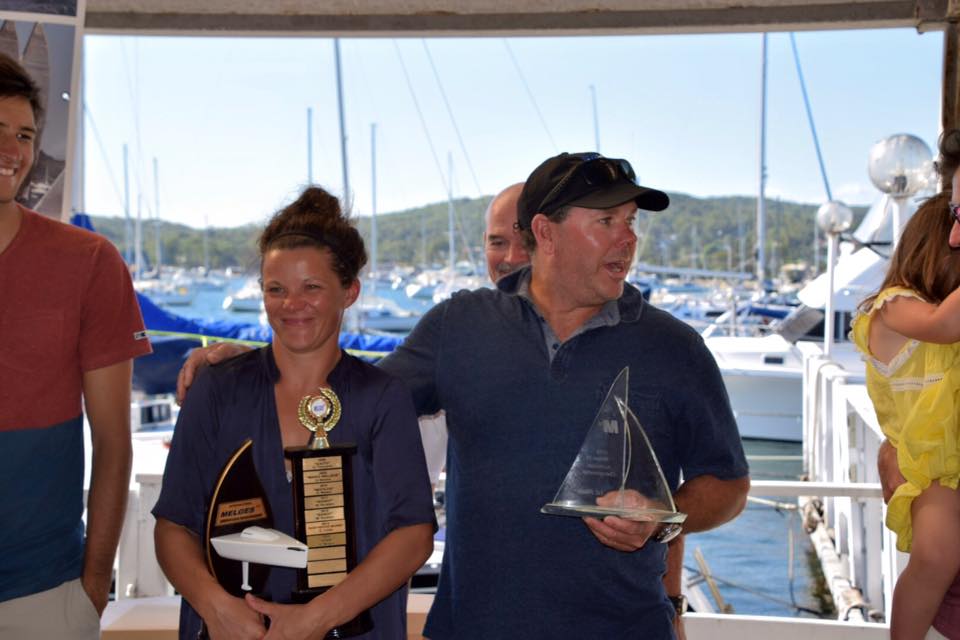 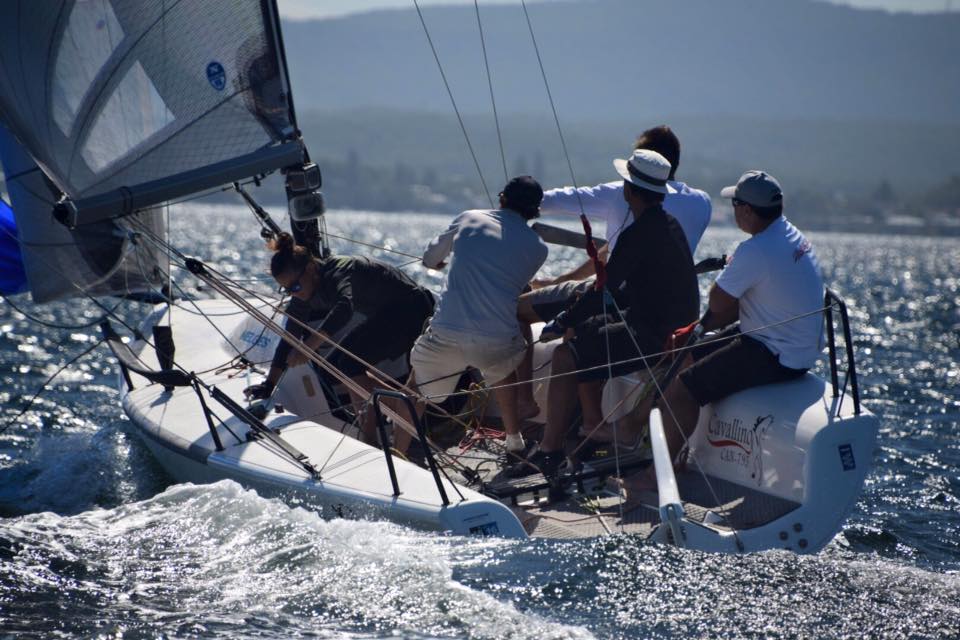 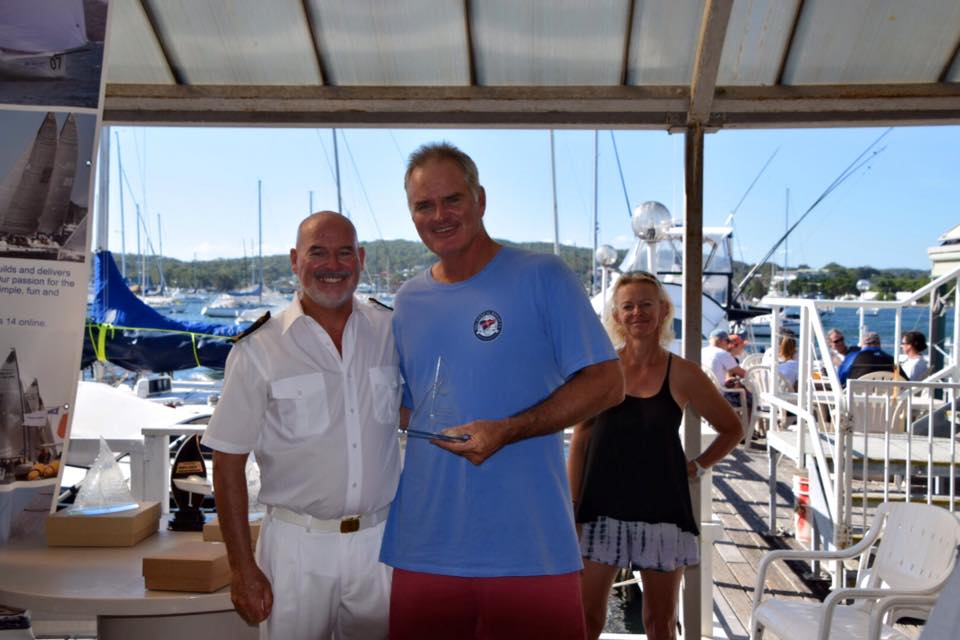 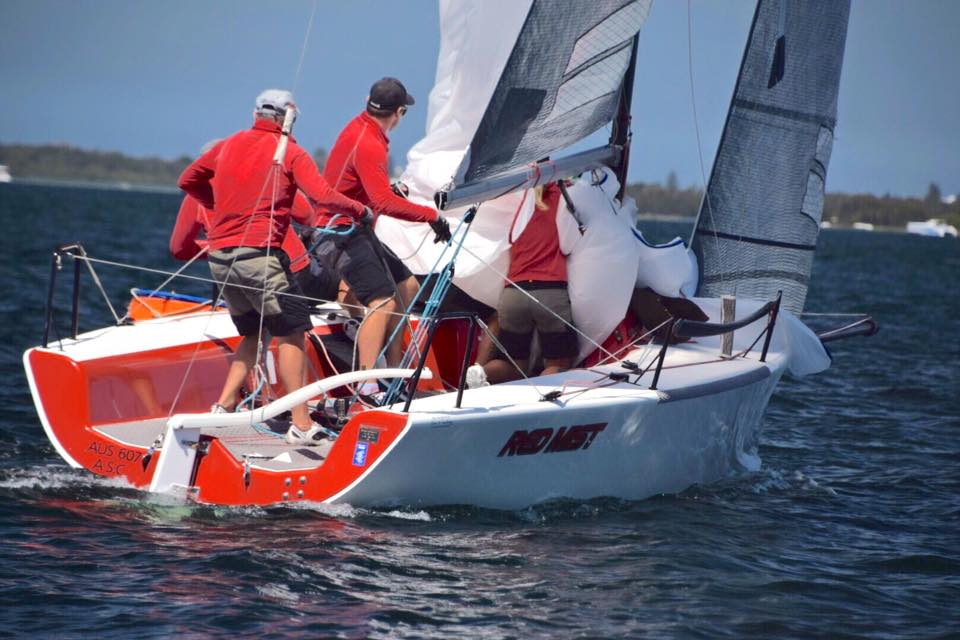