November 8, 2021 - Pensacola, FL, USA -  Welcome to the countdown to the Pensacola Yacht Club's 2021 Melges 24 Bushwhacker Cup. Practice races, final registration, a North Sails clinic, the competitors briefing, and a party kick it off Friday (Nov 12). A full slate of racing is on tap for Saturday and Sunday.

PRO Hal Smith has set the bar at 10 races scheduled. The forecast for Pensacola Bay looks spot on for delivery... big 20+ North wind Saturday and the coolest day this fall, moderating to a perfect 12-15 day on Sunday

Daphne, AL sailor Zane Yoder's "Friday Night Gigolos'" - USA 9- broke it's mast in the Pensacola YC's West Florida Open Regatta in October in similar wind to those predicted for Saturday. They have a replacement mast and will be out on a windy course to try again.

“The field looks like a good mix of Corinthian and Professional boats, Stanley added. “Bora Gulari, Richard Reid from Canada, and European Peter Karrie are the strong favorites in the pro field. Steve Suddath, KC Shannon and Brent McKenzie look good in the Corinthian field…But all bets could be off once the first race gets started… there are some strong sailors on the start line.”

Stanley, who will be racing his own Melges 24 "Hermes" - USA 610, added, “The Melges 24 Class is excited to hold this event in Pensacola, as a warm up event to the 2022 International Melges 24 World Championship scheduled for Ft Lauderdale in May. We’ll all get some experience in the Pensacola Bay Area.”

The 2021 Bushwhacker Cup is the first step toward the 2022 Melges 24 World Championships scheduled for May in Ft. Lauderdale. In December After Pensacola sailors will move to Miami for the Bacardi Series, racing in Key West and St Petersburg and the back to Miami for the Bacardi Invitational then up to Charleston Race Week and back down to the Worlds.

Pensacola Yacht Club will then host the 2022 Melges 24 North American Championship at next year’s Bushwhacker Cup #3.

Race information for both the WFORC and the Bushwhacker Cup … NOR/SI’s, regatta entry, team lists and official notices… is all on a Yacht Scoring Web Page. Links to those pages are also on Pensacola Yacht Club Racing. [https://pensacolayachtclub.org/Racing]. 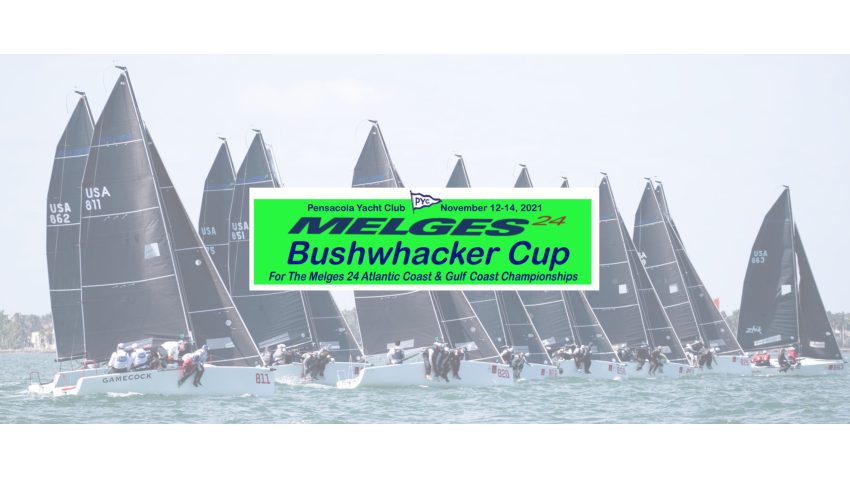 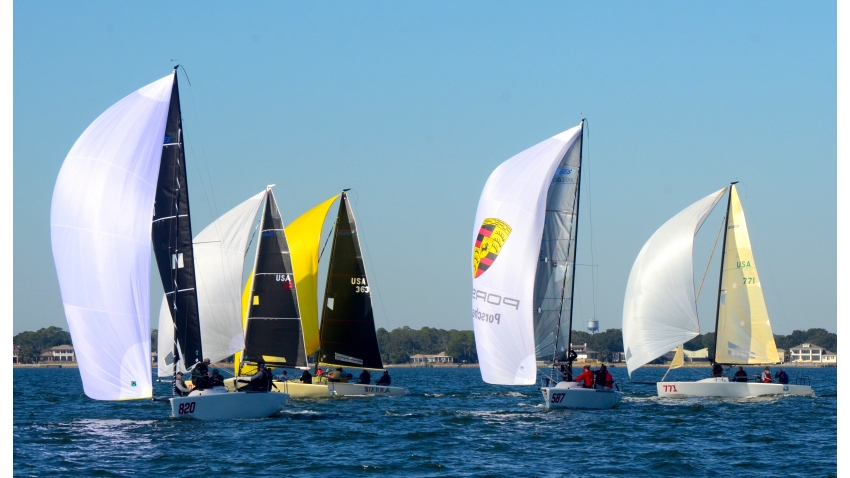 Bora Gulari [USA820] with his crew of Kyle Navin, Norman Berge, Ian Liberty and American Magic’s CEO/Skipper Terry Hutchinson took second in the inaugural Bushwhacker Cup in 2020 with a 4-5-1-2-2 record. 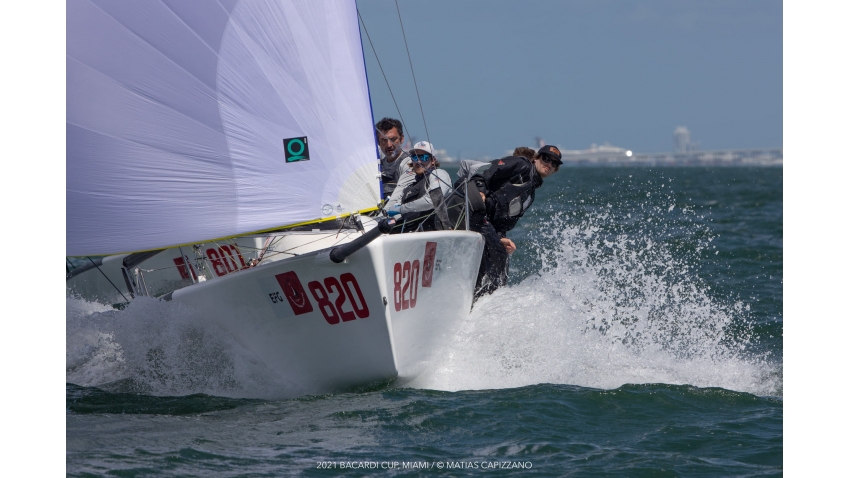 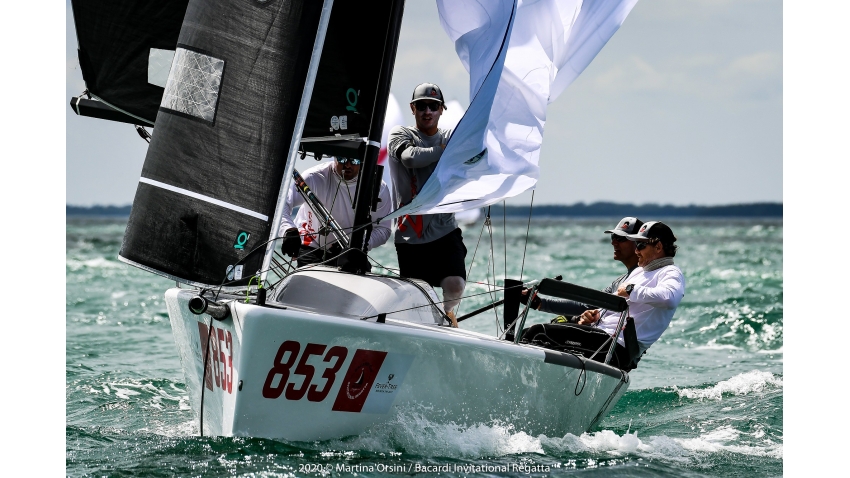 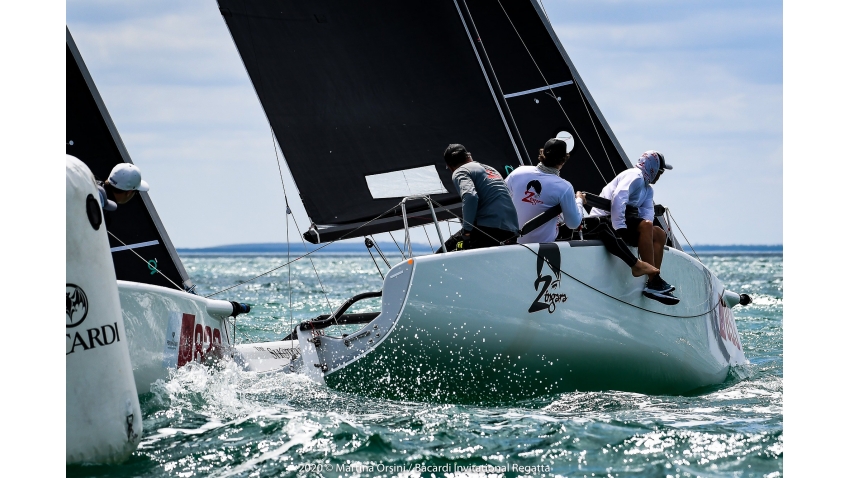 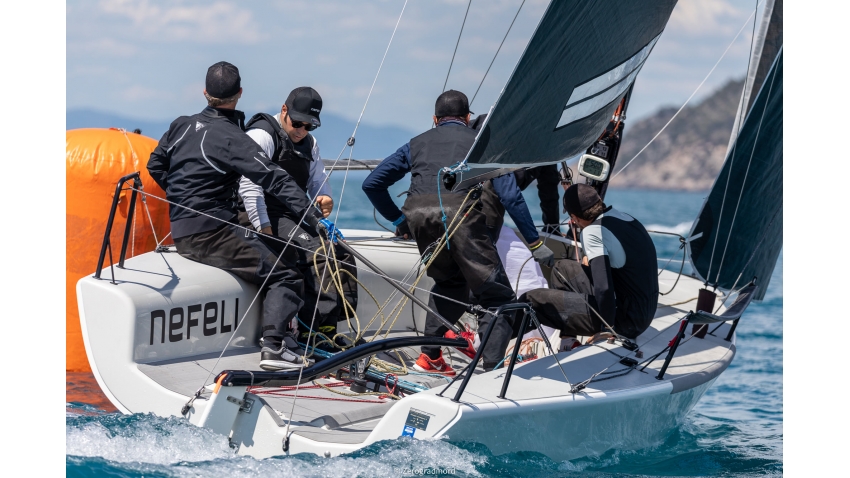 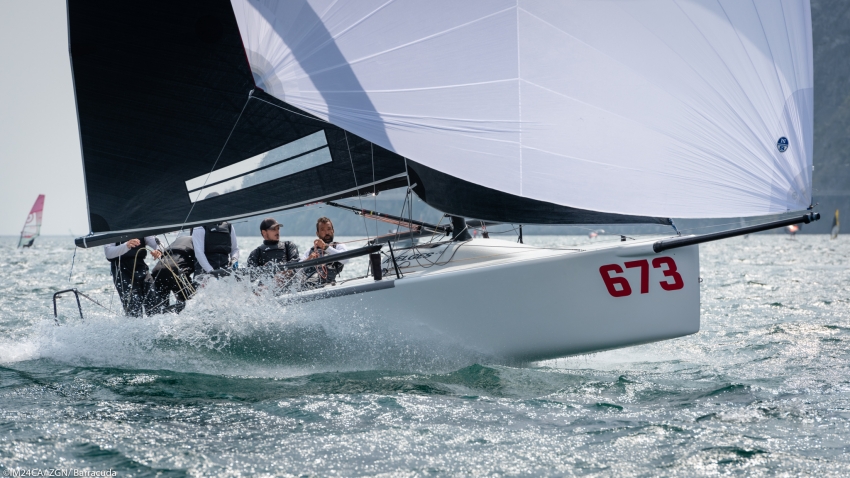 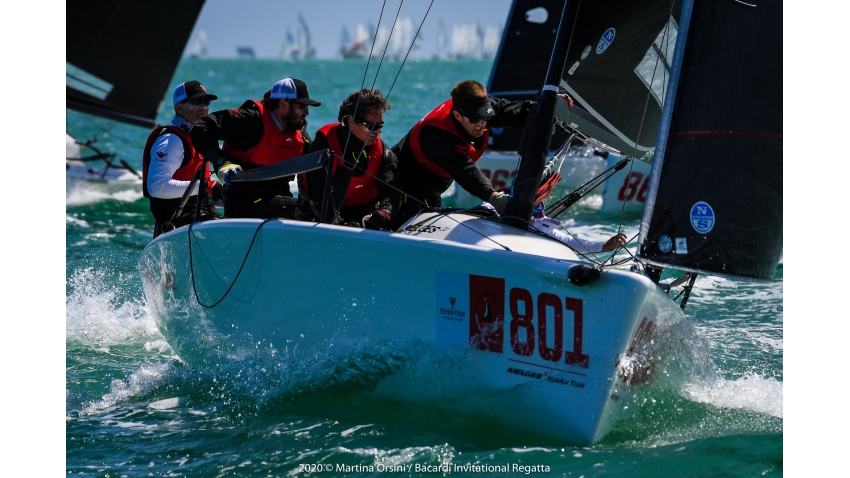 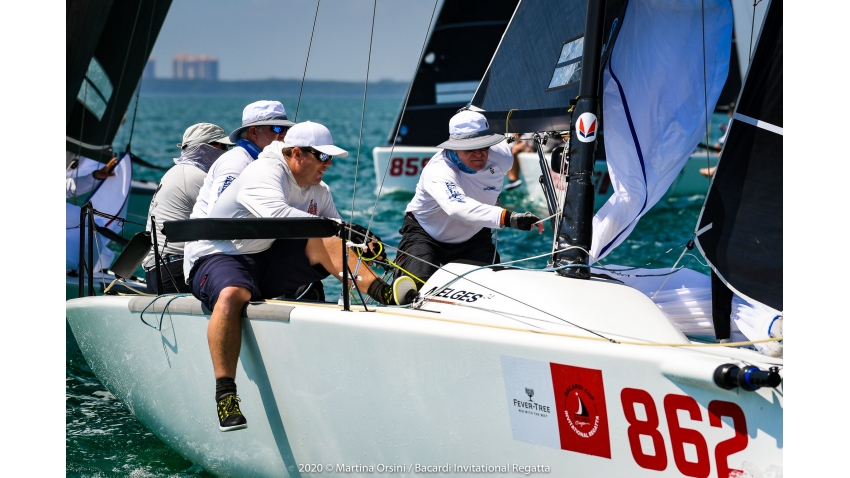 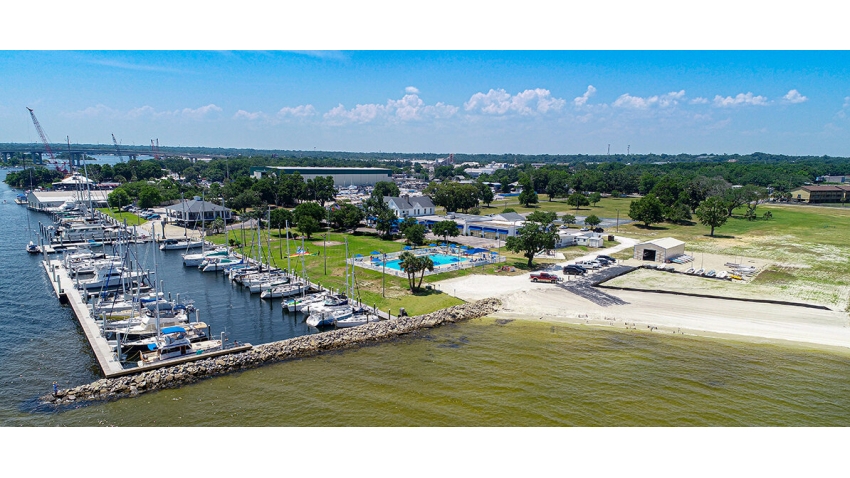