“The breeze was really light on Sunday, to the point I was afraid they were going to call it, really light wind. But they didn’t and we got it done, and it was really fun. RJ was our tactician, and he did a really great job keeping us in all the right places,” said Porter.

“This team, now that we have a few regattas under our belt, we are starting to get our speed back. I knew going into this event that we were starting to sail well enough, and we were fast enough to win. I loved the way we picked where we were going to start, and our fleet management was really good. These are things that as a team we’ve been working on, and this past weekend, it all kind of came together.”

In the Corinthian Division, Mike Dow on Flying Toaster came out on top after a fierce battle with Scot Zimmerman on Bad Idea in second place, and Fred Rozelle’s Rustler in third.

For Dow, who has been in the Melges 24 Class as an owner for 25 years, this is an accomplishment which is long overdue. His 2021 Melges 24 Corinthian U.S. National Champion crew members include Bob Clark, Gregg Diehl and James Olsen.

“It was a great battle between us, Scot and Fred, but it was really hard sailing. The light air on Friday and Sunday was challenging, but we just hung in there, it’s all we could do,” said a very happy Dow. “It was fun to be back at Crescent Sail Yacht Club, because I had not been there in a really long time. It’s such a great place to sail out of.”

With the conclusion of the 2021 Nationals, the Quantum Melges 24 Great Lakes Cup moved closer to completion. Forty-six teams have competed in the Series thus far, with 2021 Corinthian National Champ Mike Dow on Flying Toaster in first place overall. Rozelle’s Rustler and Zimmerman’s Bad Idea round out the podium in second and third as all eyes now turn to the last event, the Fall Championship in Lake Geneva early next month.
View Full Results (Preliminary, After 3 Events)

SAVE THE DATE: 2022 U.S. National Championship, November 10-14
The U.S. Melges 24 Class is excited to announce that the 2022 Nationals has been awarded to the Pensacola Yacht Club (PYC), in Pensacola, FL. PYC hosted the Nationals once before in 2003, and the Class is thrilled to have the event headed back to the Florida Coast in 2022. Stay close to Class channels as news, updates and other announcements will be made shortly to commence the road to Pensacola!

The 2021 U.S. Melges 24 National Championship was held on September 16-19 and was hosted by the Crescent Sail Yacht Club in Grosse Pointe Farms, Michigan. 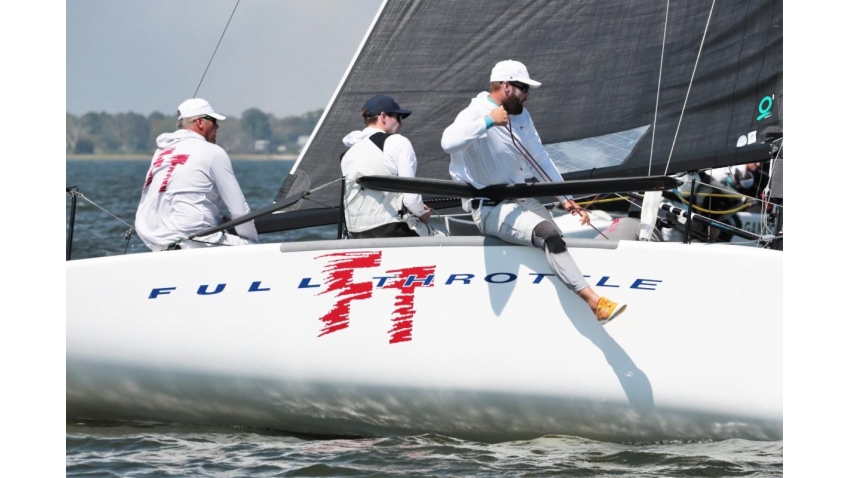 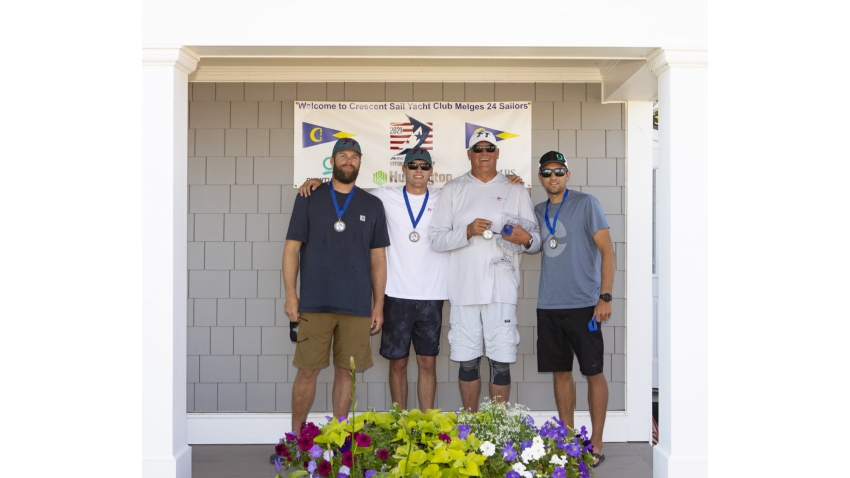 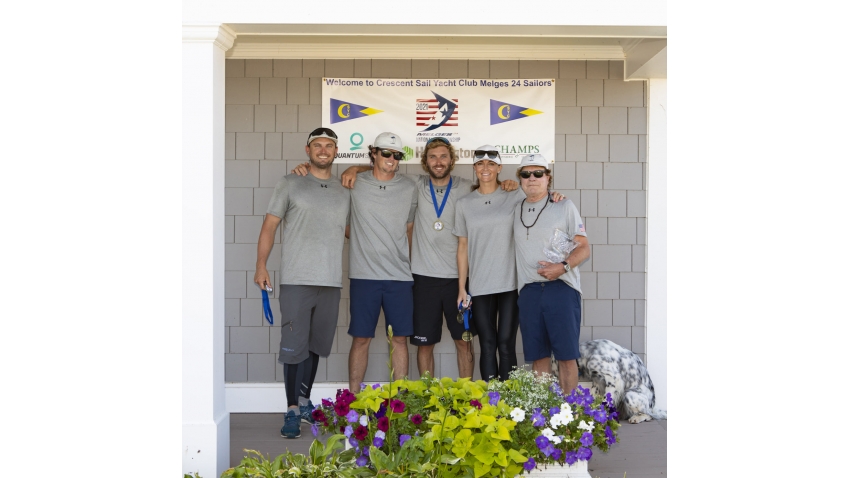 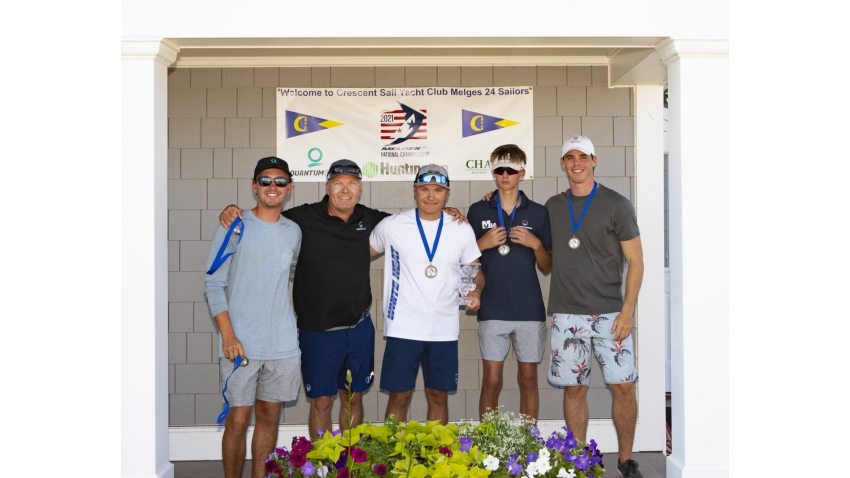 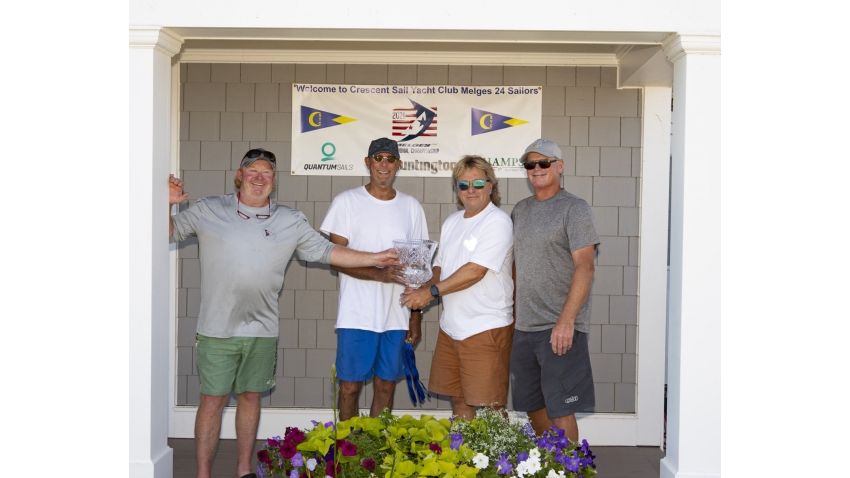 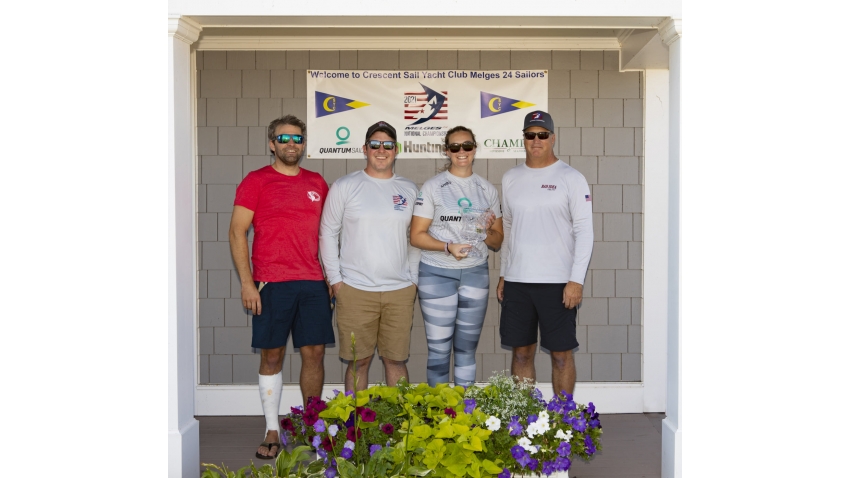 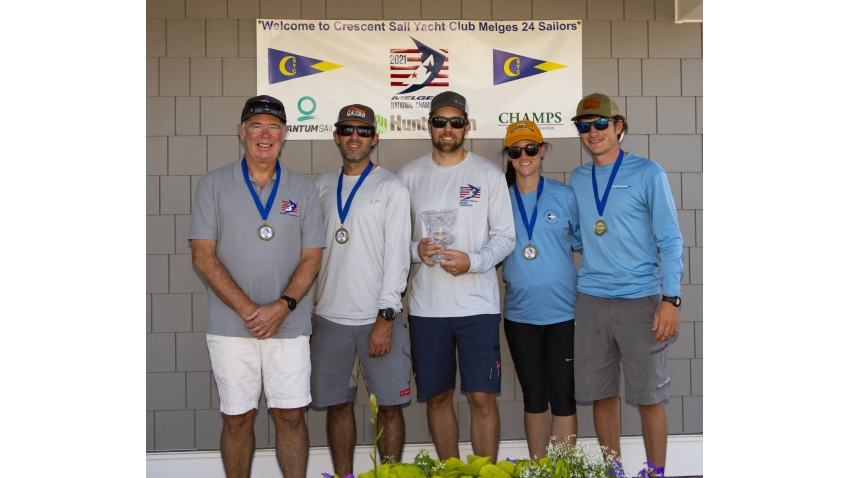