July 14, 2016 - Riva del Garda, Italy - As often it happens, just choose Riva del Garda as a venue for some sailing race and you will have some of the biggest fleet ever: the Italian “wind factory” exerts too much charm on the sailors to go unnoticed. 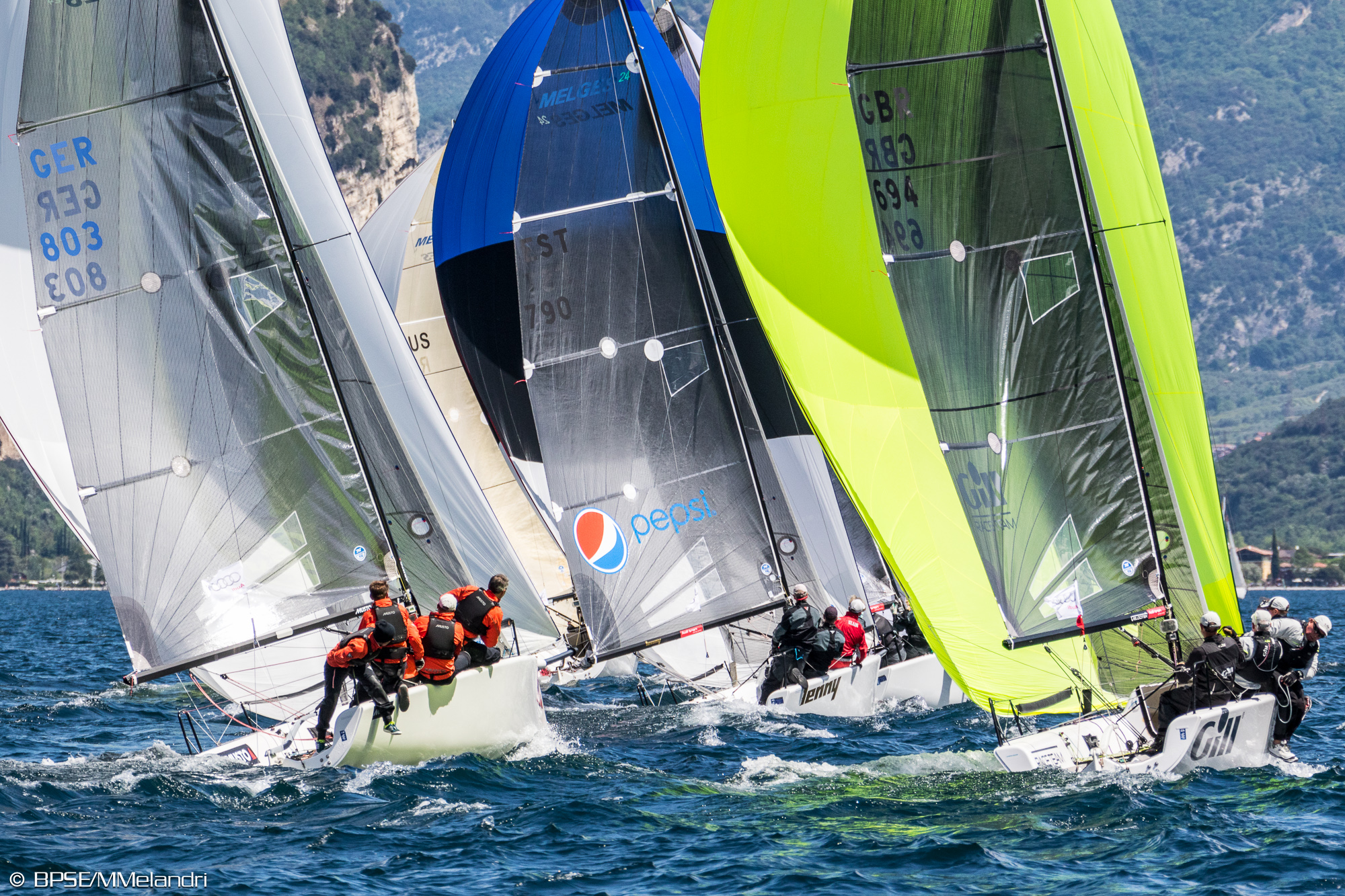 Moored along the quays of the organizing yacht club there are quite forty Melges 24s, including all the teams that are at the top of the 2016 Melges 24 European Sailing Series rankings - starting from Miles Quinton’s Gill Race Team (GBR); its best pursuer David Rowen’s Imagine (GBR), that chases the leader with just four points behind, and the reigning World Champion Chris Rast, third force of the ranking with EFG Bank (SUI) who will sail again along with two time Melges 24 World Champion Flavio Favini.

The spotlights are also focused on Andrea Rachelli’s Altea (ITA), runner up of the 2015 Melges 24 Worlds held in Middelfart; Andrea Pozzi’s Bombarda (ITA), recent winner of the world famous Kieler Woche; and Gianluca Perego’s Maidollis (ITA), who will have onboard former Melges 24 World Champion Carlo Fracassoli at the helm and Niccolò Bianchi calling tactics.
See the overall current ranking 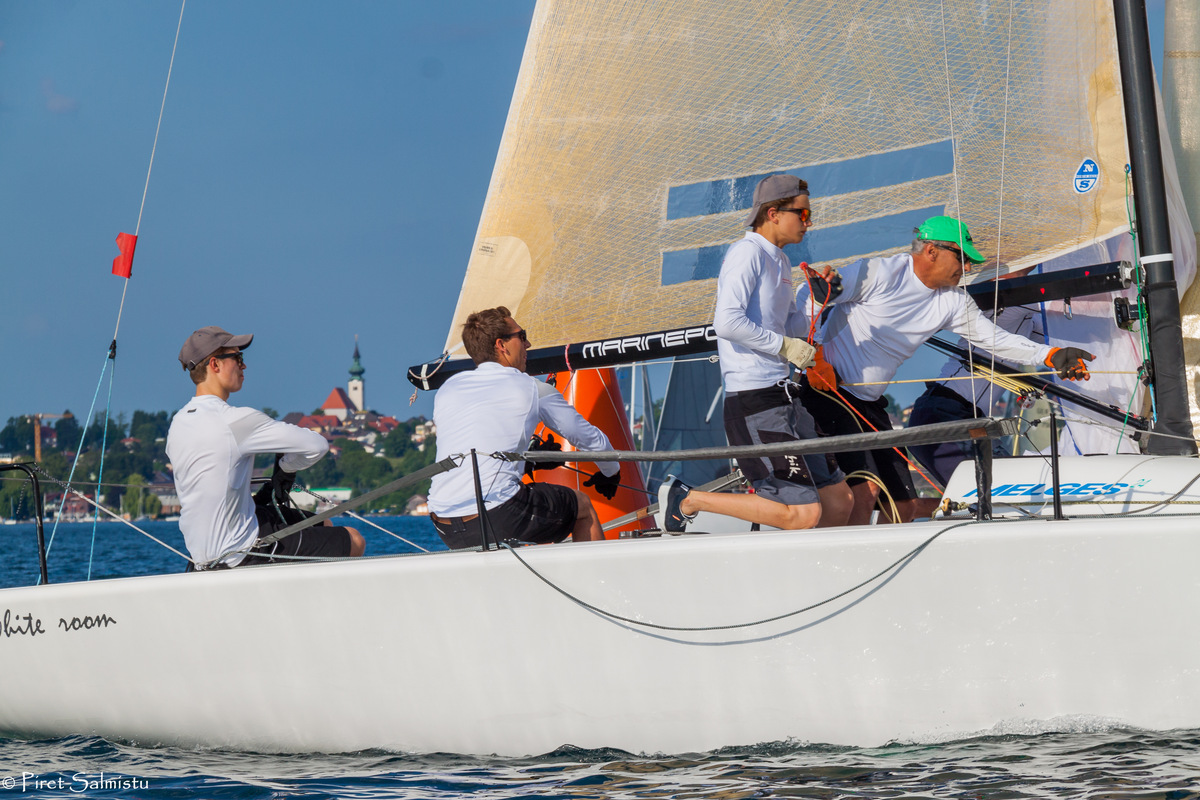 The event will not be missed by Michael Tarabochia’s White Room (GER), leader of the Corinthian ranking with ten points’ margin on Ukraine entry Marusia, helmed by Oleg Dyvintes, who is also among the protagonists of the Riva del Garda event. This is definitely an important event for the Eelco Blok’s Team Kesbeke/SIKA/Gill (NED) with Ronald Veraar helming and Michael Good’s Cinghi-Aile (SUI) to collect the points to the ranking and fight for the ranking podium where they were in 2015 season.
See the Corinthian current ranking

The event kicks off already today when Melges 24 reigning World Champion and Quantum Sails Melges 24 Class Expert Christopher Rast will be on hand to coach the teams during the clinic and some analyze later in the evening.

After the Garda Lake, the Melges 24 fleet will move towards Hyeres in France for the European Championship, and then towards Luino, where the Melges 24 European Sailing Series will wrap up.