May 08, 2022 - Fort Lauderdale, FL, USA - Since the very first World Championship, the International Melges 24 Class has always had a clear understanding of what the Corinthian division would bring to the Melges 24 platform. It would highlight and offer the highest recognition to Melges 24 teams, commonly referred to as weekend warriors, that are ‘low budget’ in comparison to the glossy, professionals that the press and media so adore. The Class was quick to realize that these exact teams would be the ones to ultimately bring about the popularity of the Melges 24, grow the fleet worldwide and increase its accessibility to the mainstream.

Upon its birth, the Melges 24 was streamlined and sexy. Yes, professional teams took to it quickly as it was the perfect, preferred America’s Cup trainer, a cutting-edge monohull way ahead of its time yet quite attainable to the everyday sailor. Before long, bread-and-butter teams cropped up all over the U.S.A. and in Europe, making it the coolest there has ever been.

Fast forward to 2022, there are two notable, all-amateur teams that will be in contention in the top ranks of the World Championship final results in Ft. Lauderdale. 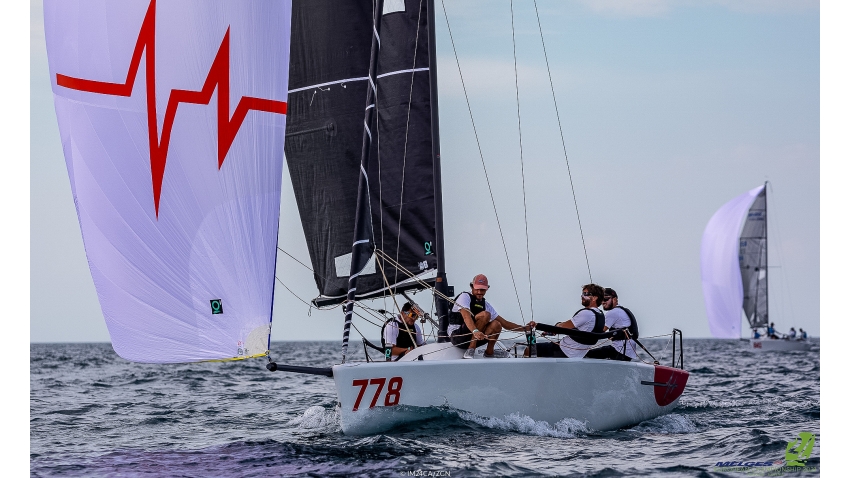 Ten teams have qualified to race as Corinthians at the 2022 World Championship including defending, three-time Corinthian World Champion Niccolo Bertola (ITA) at the helm of Taki 4, 2019 Corinthian U.S. National Champion Steve Suddath on 3 and a Half Men and 2017/2019 Corinthian Melges 24 North American Champion Fraser McMillan (CAN) on Sunnyvale. 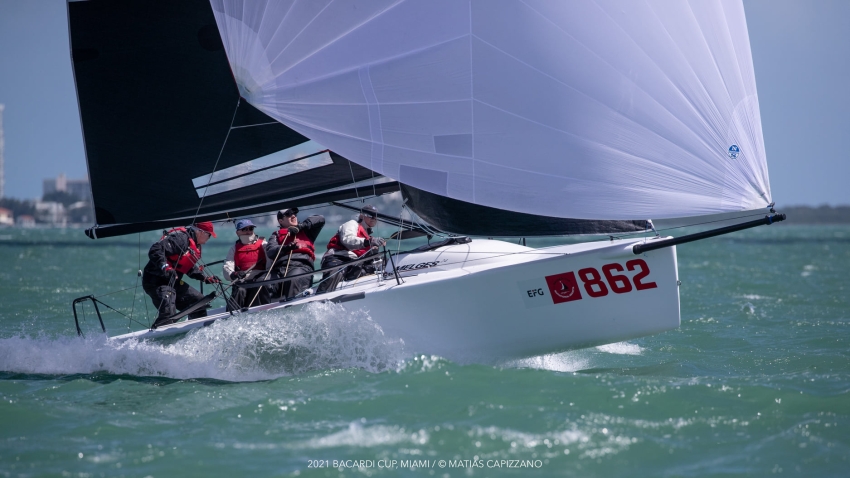 “We were quite disappointed when we fell short of our goals at the 2018 Worlds in Victoria. After training for 4-5 days a week every summer for three years leading up to that event, that was really hard,” says Fraser McMillan. “Aidan Koster, Keegan Moynihan and I asked Alex Levkovskiy to join our team to campaign for the 2020 Worlds. Aidan and Keegan also bought into the ownership of the boat. With our team of four, we traveled to Michigan and won the 2019 NA's. We continued to train afterwards as our mindset as a low budget team was that spending more time on the water was the one big advantage we could have over all the pro teams.”

As former North American Corinthian Champs, they know they are capable of competing against the best in the world, Corinthian and pro. They are super excited to line up against the top Corinthian team in the world — Taki 4. “The 2022 Worlds fleet has no shortage of talent and with many past World Champions among the competitors registered, this will be a tough fleet to crack the top 10 in,” continued McMillan. 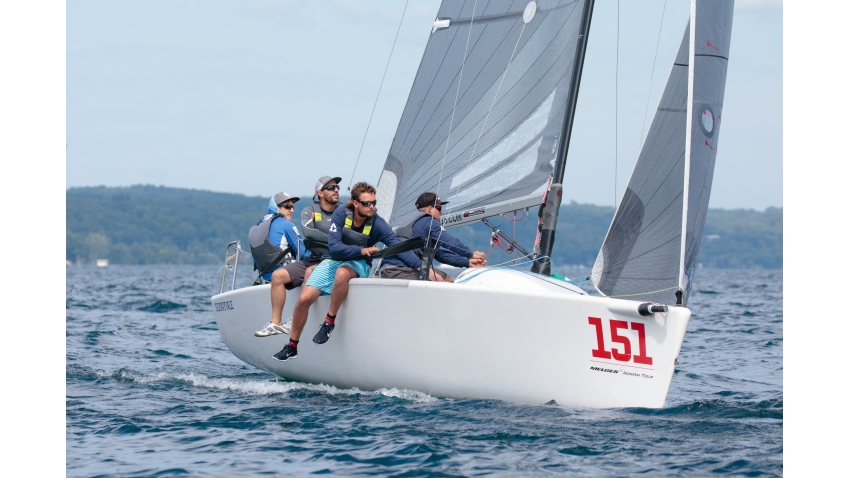 “We think the Melges 24 is the best boat we have ever sailed and was way ahead of its time when it was first launched. To date, there really isn't another 24 footer that is as fast or fun as the Melges 24. The fact we have been and still are competitive with the 800 series boats with both hull numbers 151 and 415 is a testament to the quality of the construction of the Melges 24.”

“Six years ago, we sailed a fantastic Worlds in Miami and we enjoyed the sailing conditions there very much. That’s where we won our first Corinthian title, and it was just the beginning,” says reigning Corinthian World Champion Niccolo Bertola of Taki 4. “The competition at this event, like other World Championships before, will be intense and there will be a hard fight for the trophy. This is going to be a super tough fleet.” 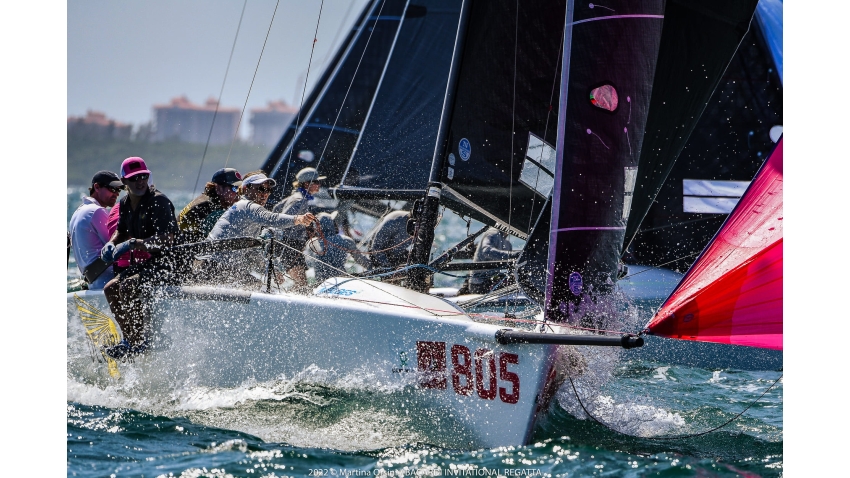 Megan Ratliff, U.S. Melges 24 Class President and owner of the Corinthian powered Decorum (USA) with her brother Hunter at the helm will sail with Doug Nickel, Eddie Adams and Alex Johnson in Fort Lauderdale
Martina Orsini

Megan Ratliff, U.S. Melges 24 Class President and owner of the Corinthian powered Decorum, with her brother Hunter at the helm, will also be racing in Fort Lauderdale. They have raced many different boats over the years, but the purchase of their Melges 24 in 2015 ‘took the cake’ as she stated in a recent interview.

After a tough finish in their first regatta, these newborn Corinthians were committed to putting in the time and effort to learn how to sail the Melges 24 competitively. Like so many all-amateur teams they too began to put in the time and started to notice the difference.

“The Melges 24 fleet is very competitive with some of sailing’s best sailors and top Corinthian teams,” says Ratliff. “The adrenaline rush when planing downwind on a Melges 24 keeps us motivated to keep racing.” 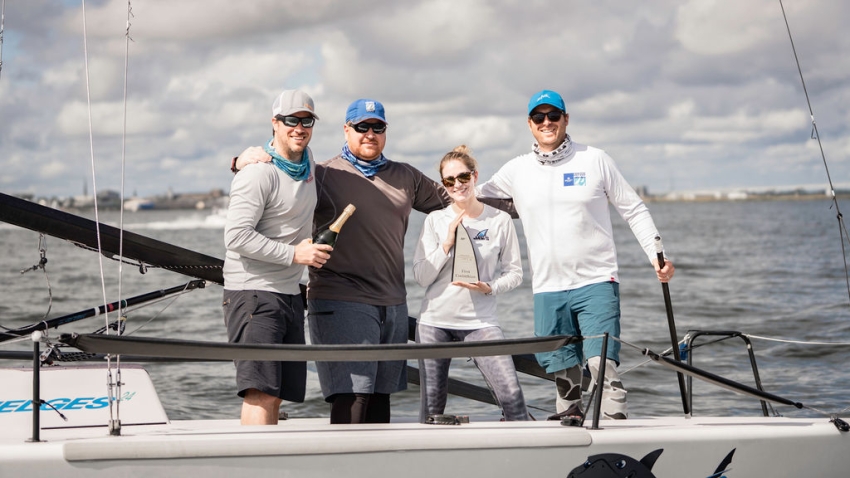 Other sleeper teams to keep an eye on in the Worlds Corinthian division are Roger Counihan’s Jaws, and recently crowned Corinthian Bacardi Winter Series Champion Geoff Fargo on Sentinel. 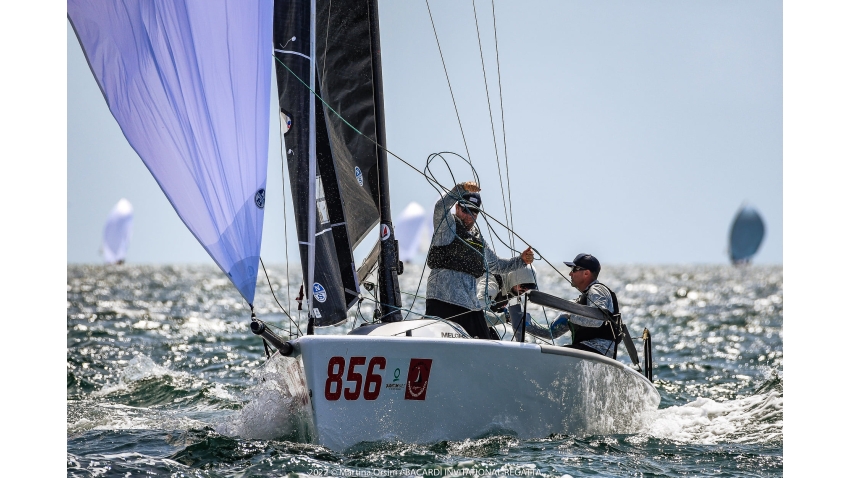 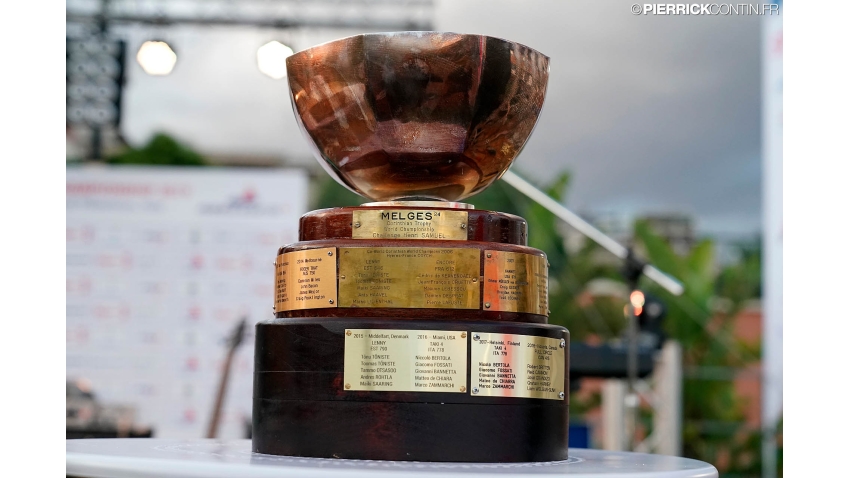 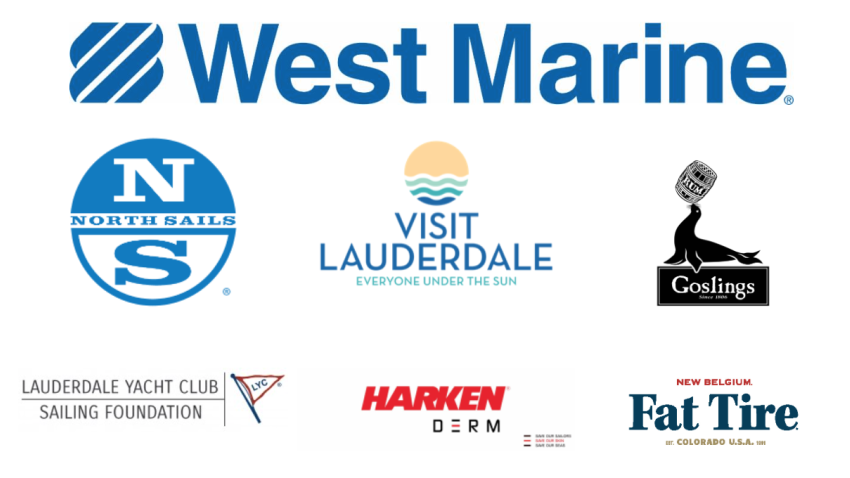 Megan Ratliff, U.S. Melges 24 Class President and owner of the Corinthian powered Decorum (USA) with her brother Hunter at the helm will sail with Doug Nickel, Eddie Adams and Alex Johnson in Fort Lauderdale