September 1, 2020 -  With the conclusion of the Melges 24 Invitational Regatta hosted by the Grand Traverse Yacht Club, the latest U.S. Melges 24 National Ranking Series Results have been updated and posted.

Bora Gulari at the helm of USA820 is currently leading the series, followed by John Brown on Blind Squirrel in second, and former U.S. Class President Steve Boho on The 300 is third. Clearing the top five are Peter Duncan’s Raza Mixta falling two spots to land fourth, followed by current U.S. Class Vice President KC Shannon on Shaka is fifth.

There are no changes to the Corinthian standings since the Bacardi Cup in early March 2020. Jan Frederik Dyvi remains in first place overall, ahead of Steve Suddath in second, Thomas Beck in third, Megan Ratliff in fourth, and Roger Counihan in fifth.

Mainly due to extensive localized restrictions as a result of the COVID-19 pandemic, several Melges 24 Class events have been canceled over the last five months, a few champagne events remain very much in place and are on schedule. This NOR Amendment addresses these specific changes and cancellations. 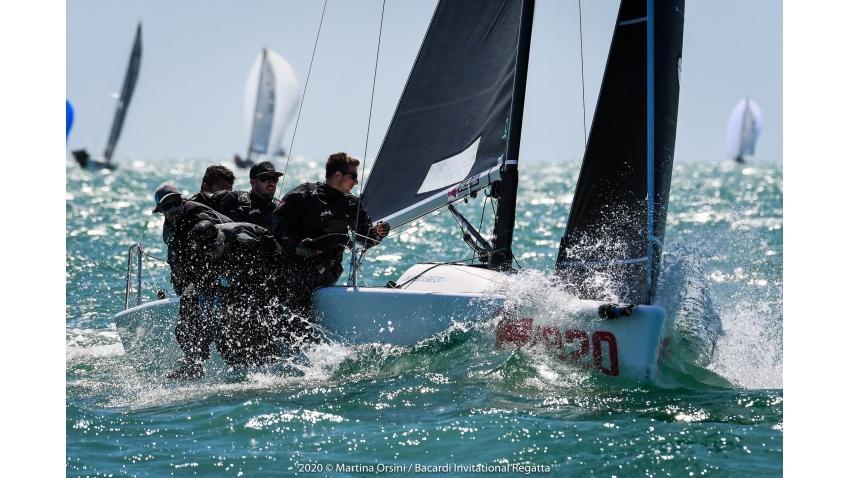 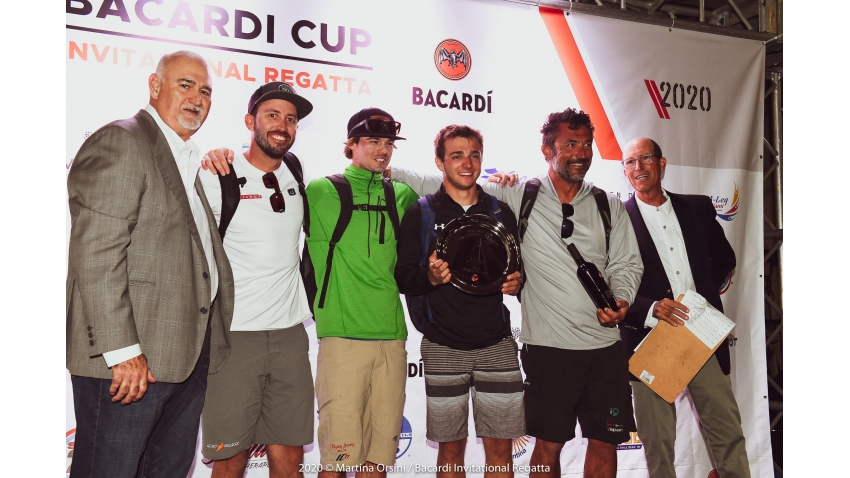