The championship started with lovely summer weather and with southerly Rosenwind of 5 to 10 knots on Friday. After three races sailed and White Room winning all three races by a good margin, took the early lead ahead of Austrian ORCA team of Helmut Gottwald and German Disco Volante of Sebastian Gastl. On the second day of the regatta the sky was cloudy and the day started with waiting for the breeze to build. Eventually three more races were sailed in very light conditions, when White Room secured their leading position with three more bullets.

Another very consistent team was Austrian team of Anna Luschan, crossing the finishing line of each Saturday’s race second and after discarding the 9th result from the total score, jumped to the second position. Sunday was a different day with rain and overcast and no wind at all, and the results remained as they were after six races on Saturday.

“We had a good boat speed as a base for the good result,” commented White Room tactician Sebastian Bühler Friday’s races. “We got along well with shifty winds,” Bühler continued. On Saturday the margins ahead of the White Room’s wins were smaller since the teams were warming up after long Covid-19 break. But for the White Room the Austrian event was already the third event to attend making them consistent and confident. “Sebastian called the decisions of tacking and jibing at the right time and teamwork was great,” helmsman Luis Tarabochia praised his tactician and crew.

See the interview with Luis Tarabochia

International and Austrian Melges 24 Class Associations are grateful to Stephan Beurle, President of the Segelclub Kammersee and his colleagues for their hospitality and great level of the regatta organization on the water and ashore.

From the Austrian inland waters, the Melges 24 fleet will head to nearby, where between 11 and 13 September, Portorož in Slovenia will host the third event of the European Sailing Series 2020. A welcome confirmation, from the renowned Slovenian venue, host for several season of really competitive events to the point of being chosen as the venue for the Europeans 2020, postponed to 2021 due to the Covid-19 emergency. The final stage of the series has been set for October 2-4 in Trieste, Italy - only a few kilometers away from the Slovenian location, where boats and trailers can calmly wait to be transferred to Italy. 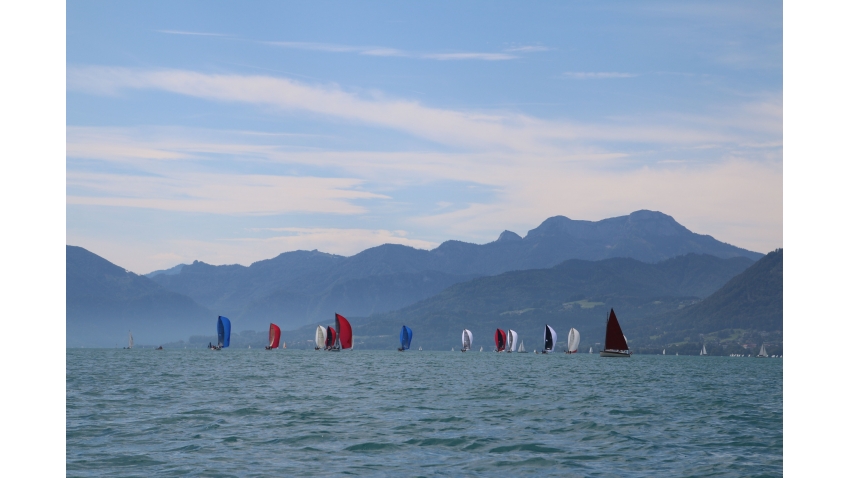 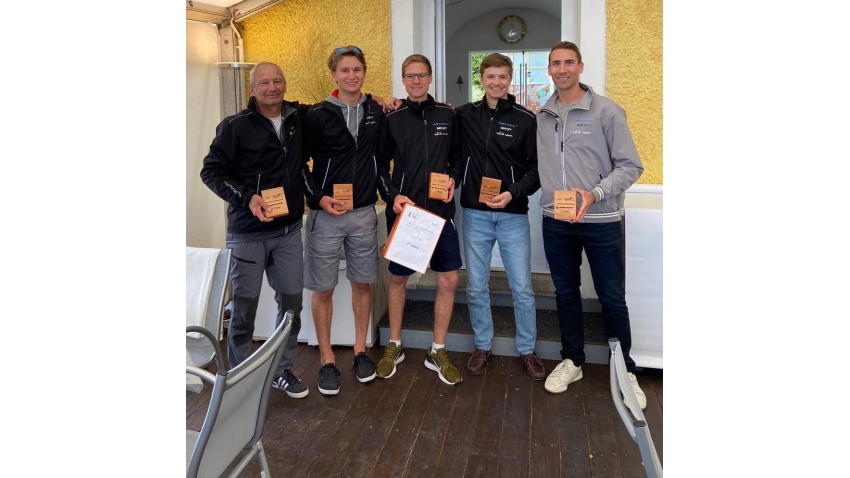 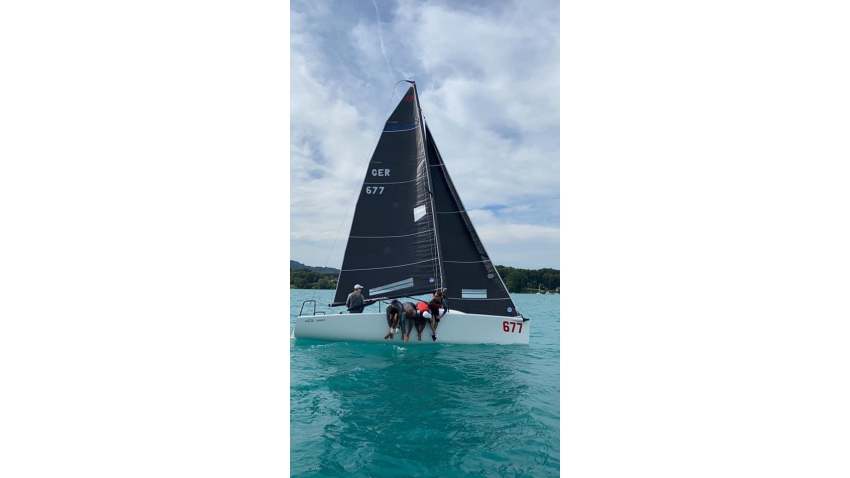 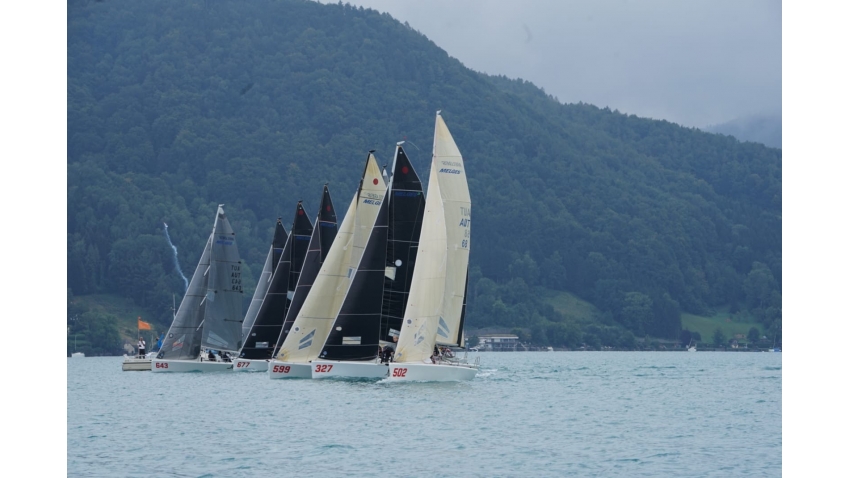 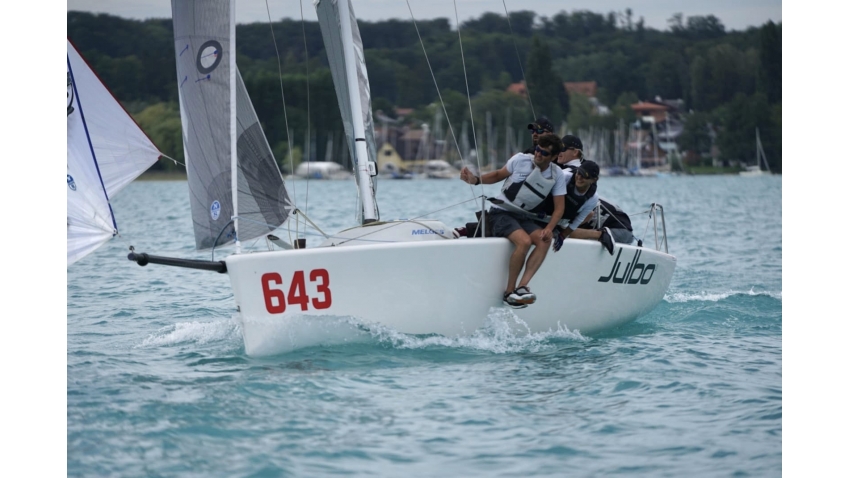