June 6, 2019 - Riva del Garda, Italy - The Garda Lake, an iconic destination for sailors from all over the world, is going to host once again the Melges 24 fleet that, starting from Friday, will be visiting for the second time in a row the Italian Lake for the third Act of the Melges 24 European Sailing Series. The event also valid as Act 2 of the Italian Melges 24 Tour is hosted by Fraglia Vela Riva and organized by the Melges 24 Italian Class Association and International Melges 24 Class Association. 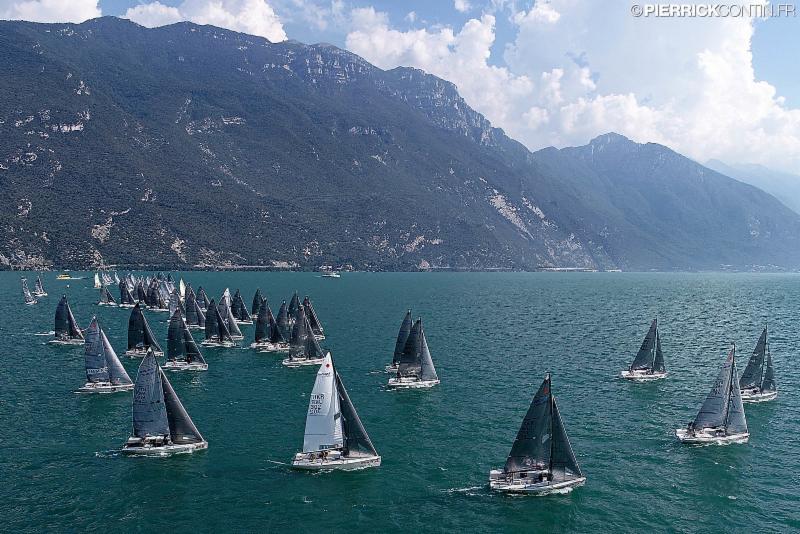 Melges 24 fleet on Lake Garda at the 2018 Melges 24 Europeans in August 2018. Photo (c) Pierrick Contin
After the 38-boats-event of Malcesine, the crews are now heading to Riva del Garda, for the first time after the Melges 24 Europeans held in the same location past August. Thirty-nine boats are already registered for the event starting on Friday and the entry list shows most of the crews that have marked the history of the Melges 24 Class. 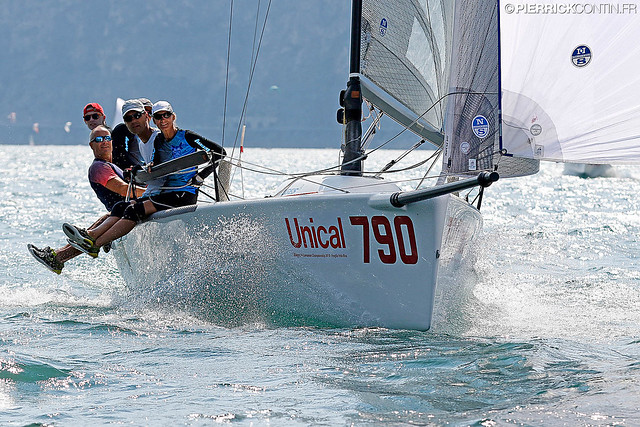 Current leader of the 2019 Melges 24 European Sailing Series - Lenny EST790 of Tõnu Tõniste.
Photo (c) Pierrick Contin
On the race course of Riva del Garda, we will find the reigning World and European Champions on board of Italian Altea and Maidollis respectively, further than the three provisional leaders of the 2019 European Sailing Series Ranking: the Estonian Lenny by Tõnu Tõniste, Gill Race Team by Miles Quinton from Great Britain and Italian Taki 4 by Marco Zammarchi, just to name a few. Italian Andrea Pozzi, who made his return in the Melges 24 Class last month in Malcesine, will be racing in Riva del Garda as well, on board his Bombarda. Great to see 2013 European Corinthian champions onboard Dutch Kesbeke/SIKA/Gill with Ronald Veraar helming, returning to the class after one year not sailing.
Races will begin on Friday at 12.30: the Race Committee will have the chance to start up to nine races during the weekend and the discard of the worst result will come into play upon completion of the fifth race.
Media:
The best images, videos and news will be brought to you by Zerogradinord.
Event Press Officers - Mauro Melandri and Silvia Gallegati
Event website
IM24CA - Facebook | Flickr | Twitter | Instagram | YouTube |  Website
Videos of the European Sailing Series
More information about the event and series available at melges24.com/europeansailingseries 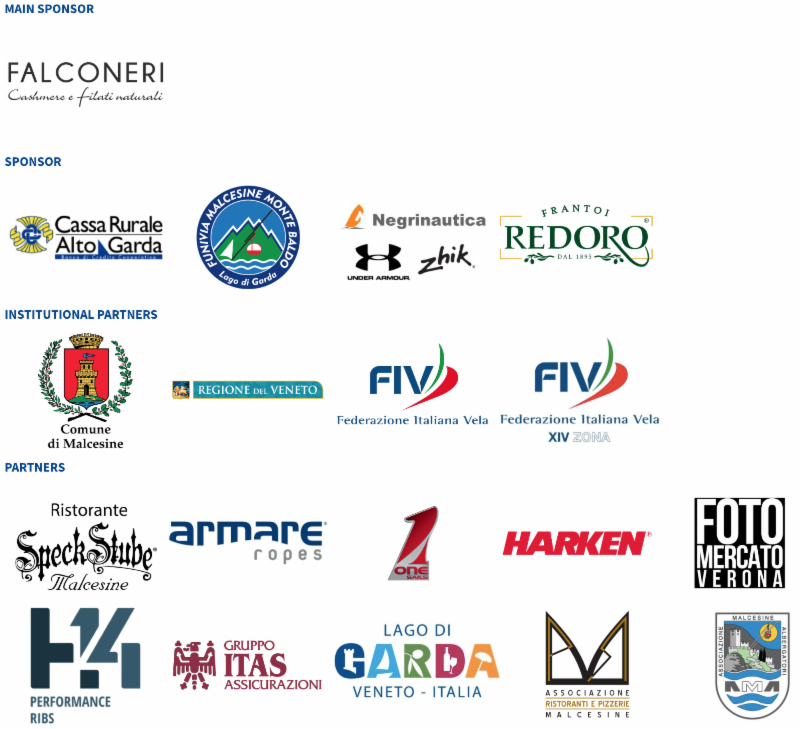