January 15, 2018 - Australia - Lake Macquarie Yacht Club (LMYC) is excited to announce it will be hosting the 2019 Accru Melges 24 Australian Championships in March. The Melges 24 class has a long association with LMYC. The club has run several state and national championships for the class over the years. Sailing Administrator of LMYC, Ross Ahren will oversee the event which will be held from Tuesday, 12th March 2019 to Friday, 15th March 2019 and preceded by the NSW State Championships from Saturday, 9th March 2019 to Sunday, 10th March 2019. 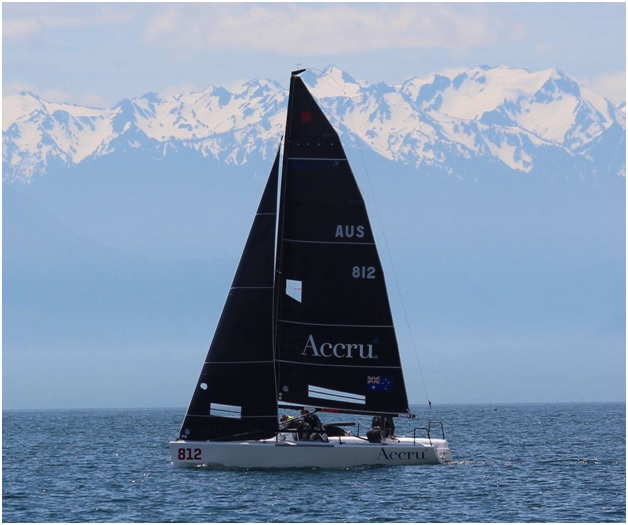 The title sponsor, Accru Felsers Chartered Accountants and Business Advisors, has many clients in the sports and leisure space and a three decade association with the sailing industry, supporting various sailing teams & individuals as well as marine businesses. Accru Felsers has generously sponsored the Nixon family Melges 24 team in local and overseas competitions for the last eight years.

Local Lake Macquarie sailor and Australian Melges 24 Treasurer Dave Young welcomes all Melges24 sailors to the new look LMYC. "LMYC has undergone some major renovations over the past 6 months and is in a great position to host a great event in the perfect sailing conditions that Lake Macquarie has to offer for a Melges24. The Melges24 NSW state titles and Australian tittles are shaping up to be iconic event for Lake Macquarie in 2019 and we are looking forward to offering reciprocal hospitality that the South Australians and Victorians have offered us in the last couple of years! Good luck to all!" 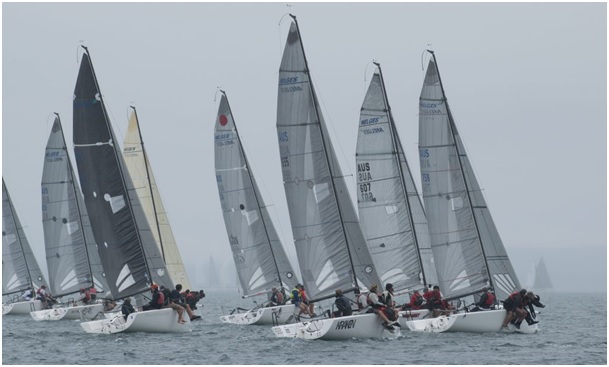 The event itself is expected to draw a large contingent of Melges 24 competitors from South Australia where the nationals were very successfully held last year in Port Lincoln. Contenders from South Australia dominated last year's podium with Sandy Higgins on Scorpius winning from Robin Deussen's Red Mist (2nd) and 14 foot skiff specialist Dave Alexander The Farm (3rd). New South Wales will also have good representation with past Australian champions competing, Andy Wharton on Accrewed Interest and Melges Asia Pacific Managing Director Heath Walters on Roger That with his young family team. The Accru team bu Kevin and Glenda Nixon will also be returning after mainly competing in North America for the last few years.

Notice of Race of the 2019 Accru Melges 24 Australian Championships.

Eligible boats must enter via the online entry system available at: www.lmyc.com.au/site/online-race-entries