June 5, 2018 - Vicotria, BC, Canada - Light breeze was the protagonist of the opening day of the 2018 Melges 24 World Championship in Victoria BC, Canada, where forty-one crews from five countries gathered to determine who will be the next one to achieve the Melges 24 Worlds title after Italian Gian Luca Perego's Maidollis success at the 2017 Championship in Helsinki.
The Race Committee presided by John Abel waited for the breeze to fill in, displaying AP flag ashore, before sending the fleet out to the water from the Victoria International Marina. 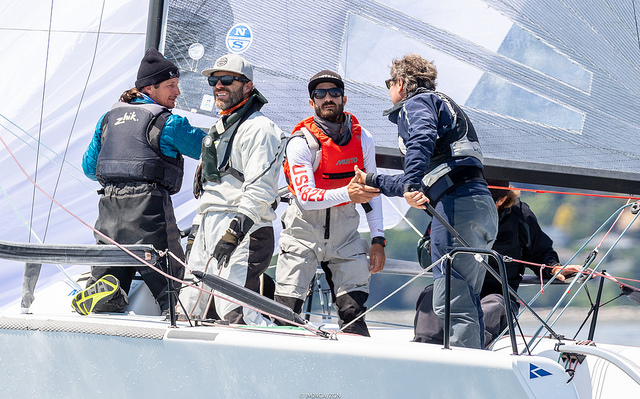 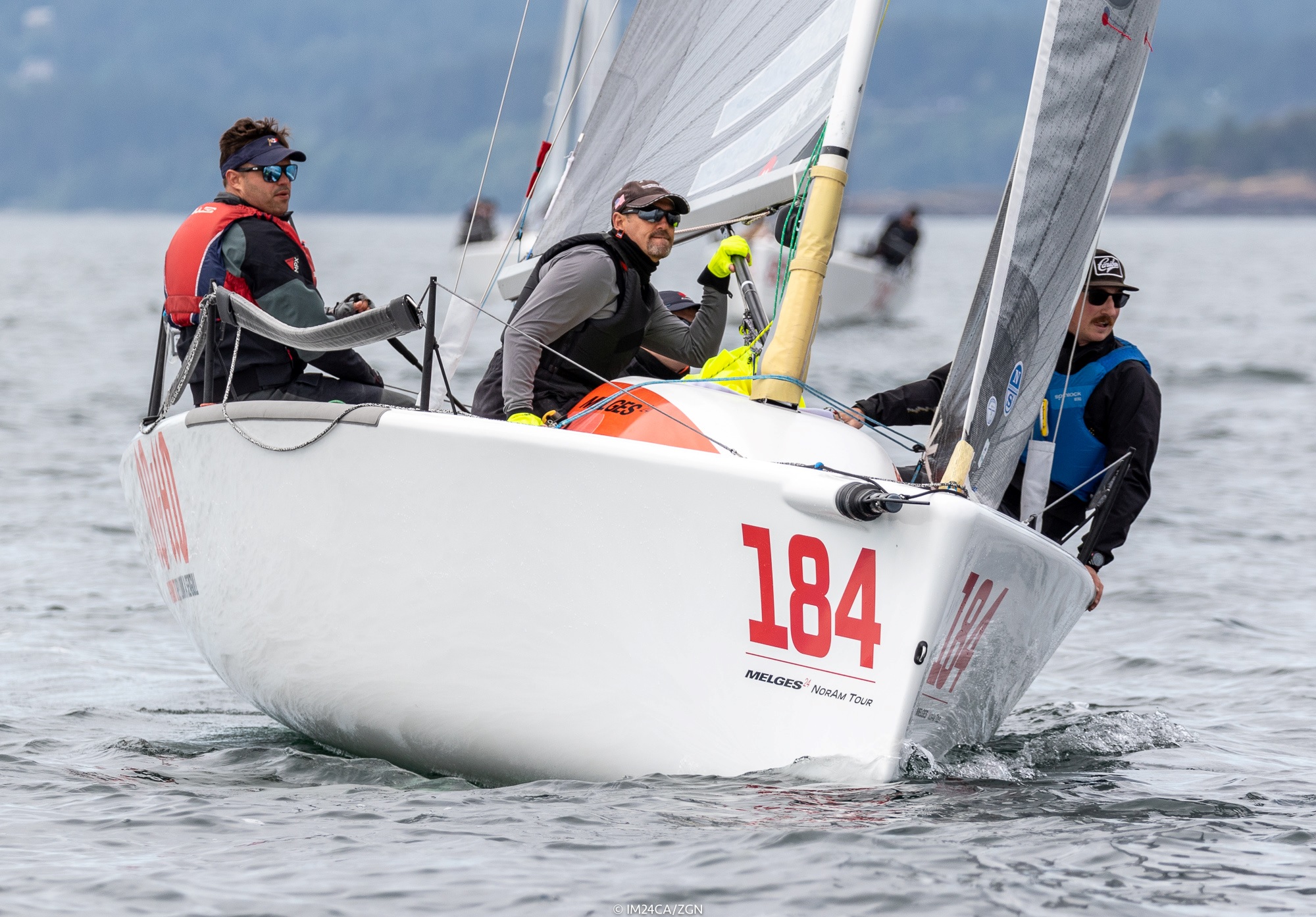 ADHD CAN184 by Brad Marchant - Photo (c)IM24CA/Zerogradinord
The Canadian entry ADHD CAN184 by Brad Marchant, closing the race in seventh position overall, leads the provisional Corinthian ranking, with just one point margin over Matt MacGregor's Good Enough USA806. The provisional podium of the Corinthian division after the first day of racing is completed by another Canadian entry, Hold My Beer CAN591 by Mike Bond.
Principal Race Officer John Abel was saying that the wind was just above the class minimum speed throughout much of the race. "Crews found the going slow up the first beat due to the counter current which then turned to advantage on the downwind leg. The wind fell to very light on the final downwind leg, but the current allowed all boats to finish within the time limit from the first finisher. The wind teased the Race Committee a couple of times later in the day but never reached a level suitable for running a race."
The racing for the Melges 24 Worlds' title will resume on Wednesday with a first signal schedule at 11am. 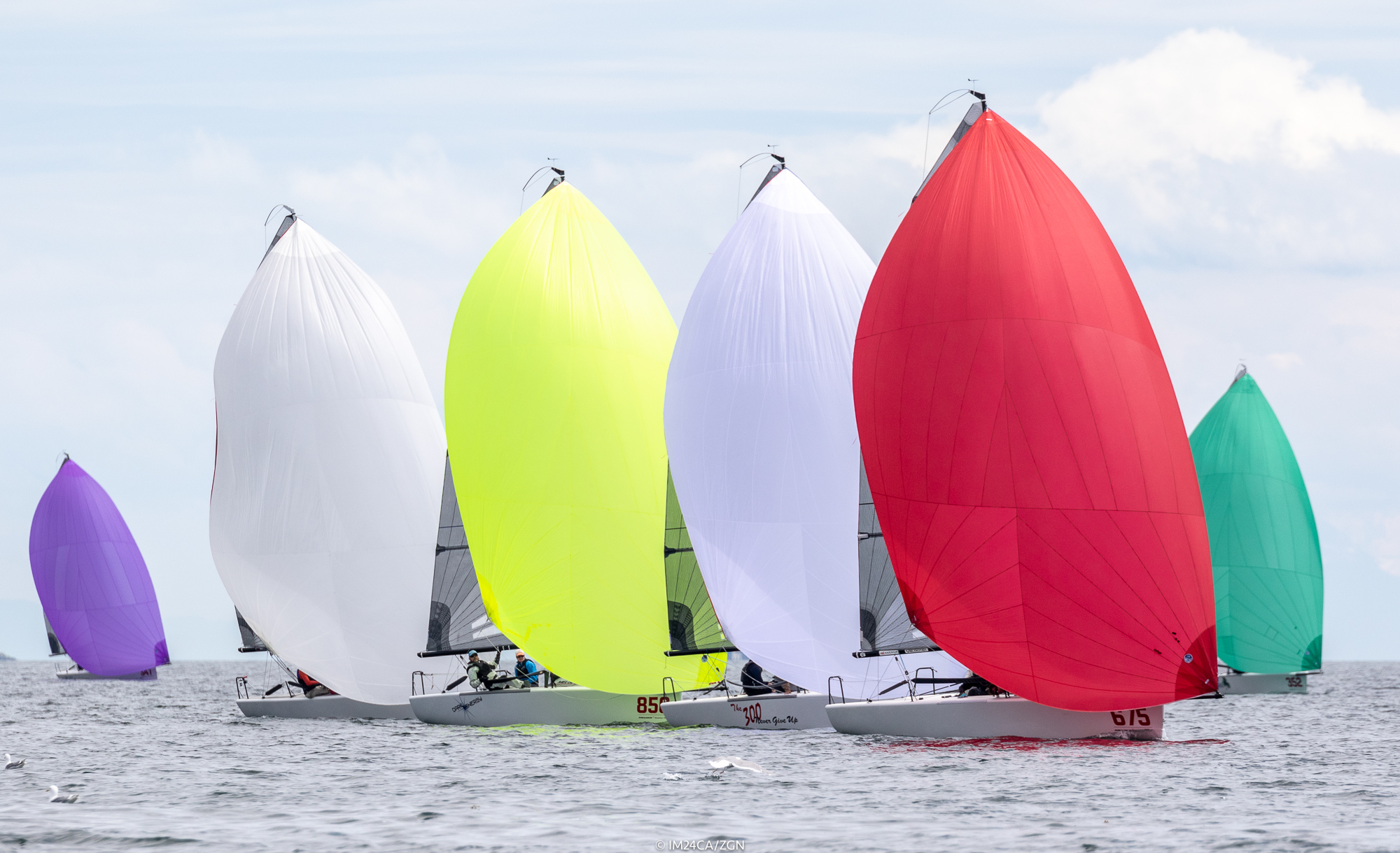