2018 Melges 24 European Sailing Series: Marina Portorož Melges 24 Regatta is only a month away!

The showpiece, to be held from 26 – 29 April, is the second event of Melges 24 European Sailing Series and Alpe Adria Cup 2018. The event will compromise 3 days of inshore racing, with the course set out in the picturesque bay of Piran, and plenty of great food and cold drinks ashore, allowing participants to mix and mingle.

Entries have so far been drawn from Austria, Croatia, Denmark, Estonia, Germany, Hungary, Italy, Slovenia and USA, which promises a tremendous competition for owners and crew alike. Entry list 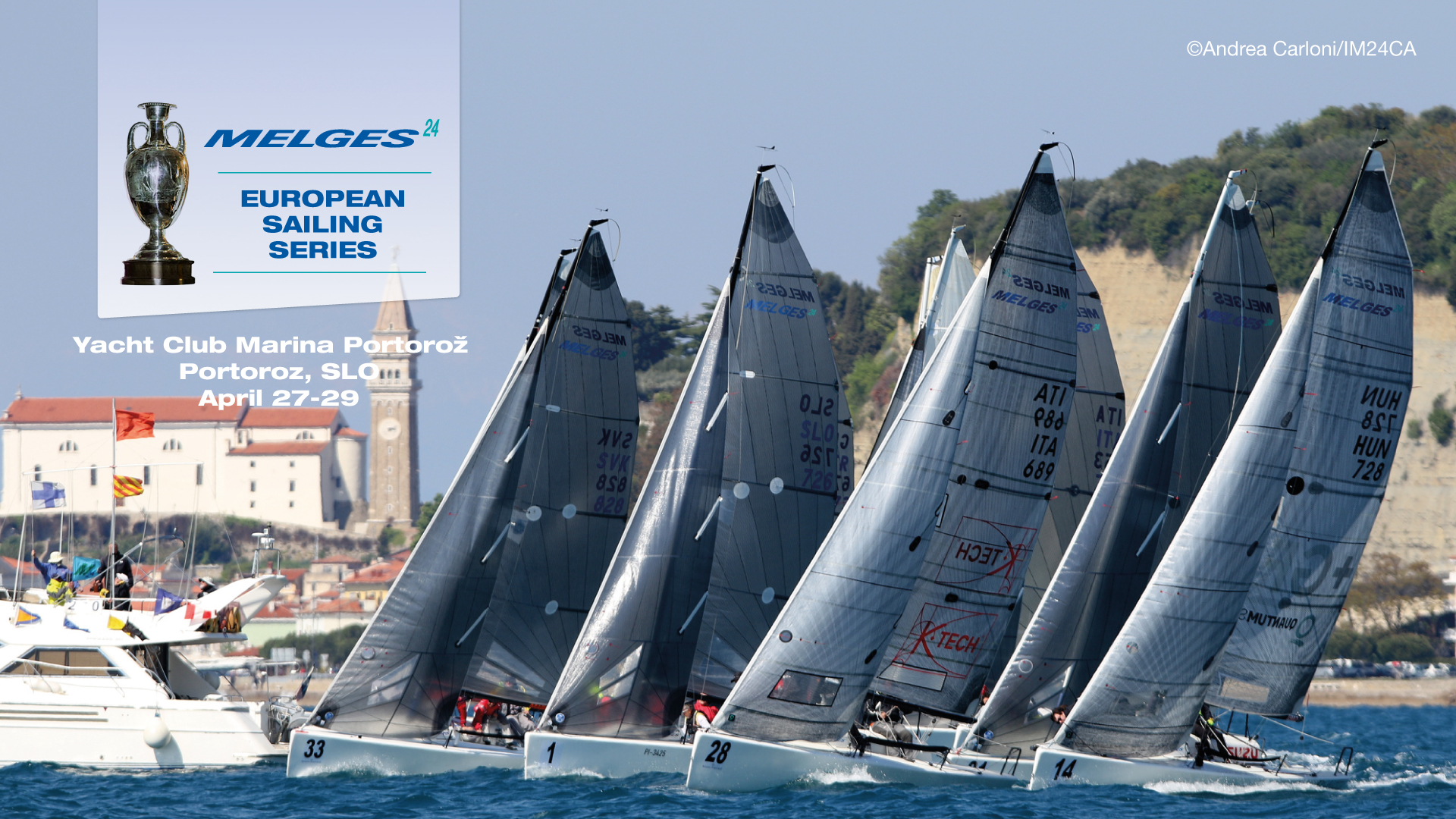 “This is a signature event for the YC Marina Portorož and we are constantly exploring ways to accommodate the needs of our guests. To encourage participation and make it more convenient for sailors, this year we introduced customised boat storage packages for teams that need a training base before the regatta or those willing to take part at nearby ​events​ afterwards​, in particular at Alpe Adria Cup in Trieste and ORC Sportboat European Championship in Portopiccolo,” says event manager Branko Parunov, the man behind the Slovenian bid to host the Melges 24 European Championship in 2020.

Over the last decade, he and his tireless organisational team grown the event from humble roots into one of the largest annual sailing competitions in the country, making it a firm favourite with the public and the sailors. Among competitors, the event is known for its impeccable race management and fantastic hospitality, while the close proximity of the racecourse brings hundreds of spectators to shores to enjoy the action.

All in all, Marina Portorož Melges 24 Regatta has something for everyone, therefore come join in the fun. Entries can be submitted online until 14 April. Afterwards the late entry fee of 350€ will kick in. 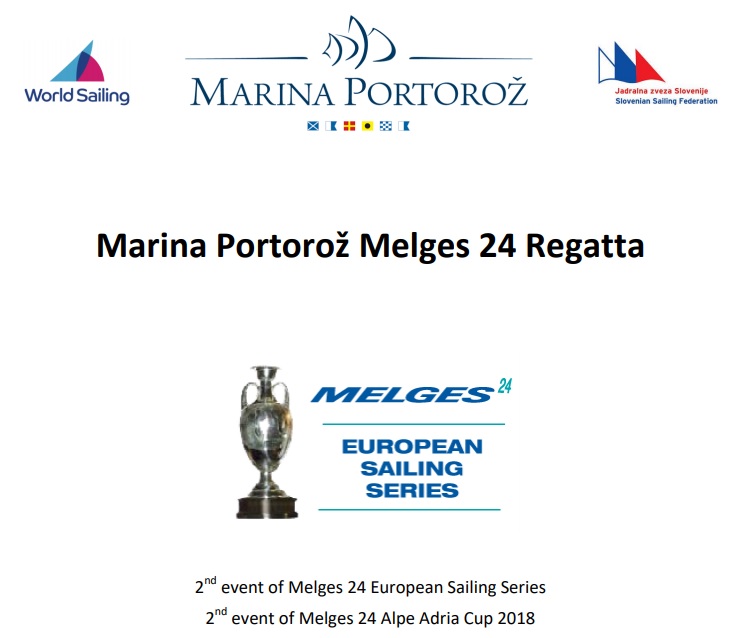