October 13, 2017 - Luino, Italy- Lake Maggiore doesn't disappoint expectations and the Melges 24 fleet starts the last event of the 2017 European Sailing Series at full rhythm: a day of springy conditions, with the local southern breeze called Inverna blowing between 10 and 13 knots, grants the conclusion of the first three races of Lino Favini Cup, event that celebrates this year its 14th anniversary, hosted by the Associazione Velica Alto Verbano and promoted by Melges 24 International Class Association with the support of Melges 24 Italian Class. 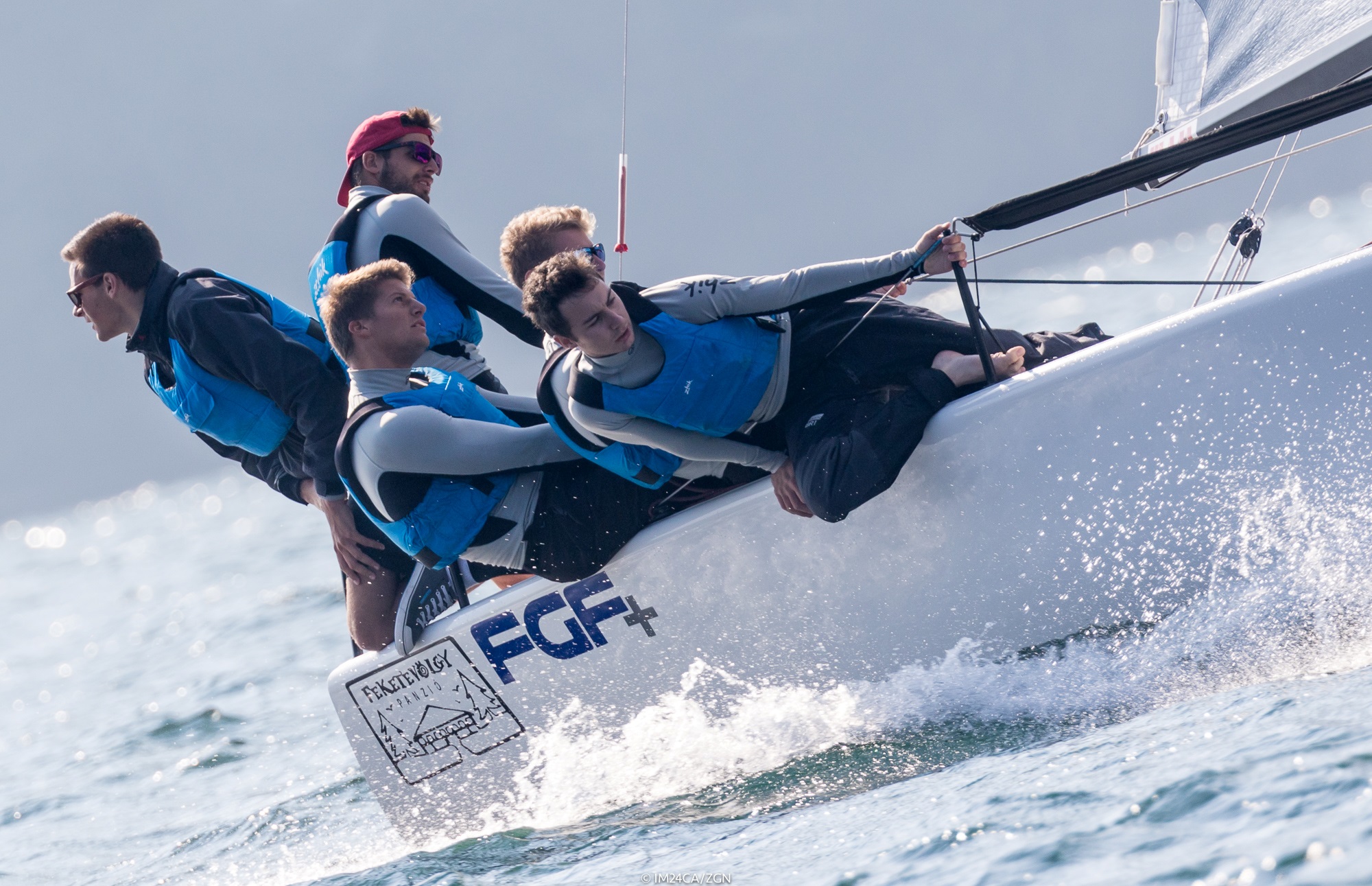 Coming from the victory in the previous event of the season, held in Medemblik, the Hungarian guys on board FGF SAILING TEAM (1-7-2) with Robert Bakoczy helming, immediately find their rhythm and scored the first bullet of the series, leaving at their back the reigning World Champions from Italy, MAIDOLLIS (2-2-1) by Gian Luca Perego. The second victory of the day goes to the Corinthian double-World Champions of TAKI 4 (5-1-5) by Marco Zammarchi, with Niccolò Bertola in helm.

MAIDOLLIS, with Carlo Fracassoli in helm and Enrico Fonda at tactics is the most consistent boat of the fleet in the first day of racing and with a total of five points including a bullet in the third race, gain the leadership of the provisional ranking, followed with a margin of 5 points by FGF SAILING TEAM and by TAKI 4. 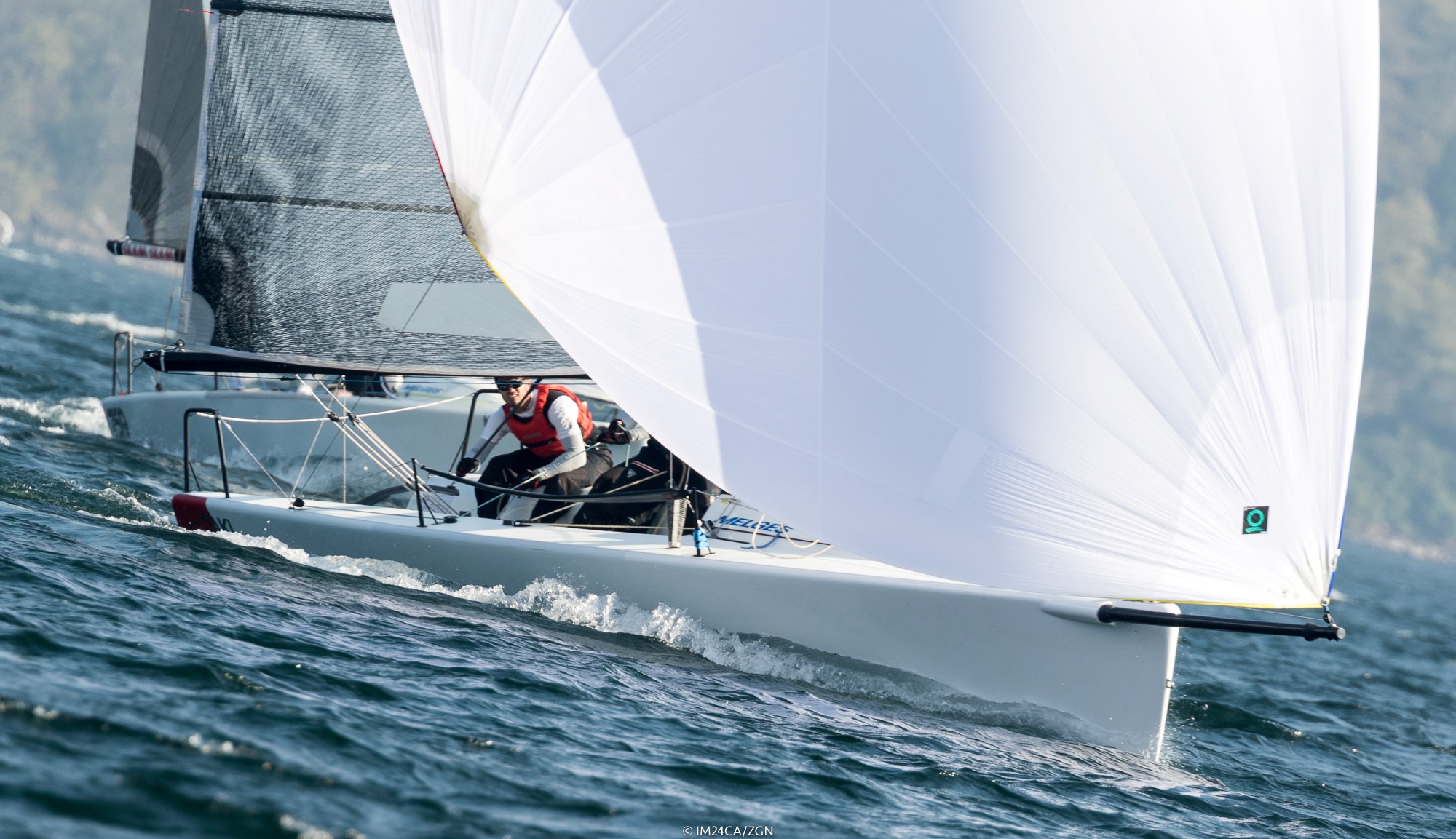 TAKI 4 (1-1-2 in Corinthian), further than occupying the provisional bronze step of the overall podium, is also leader in the Corinthian division, with an advantage of 4 points over GILL RACE TEAM (5-2-1 C.) by Miles Quinton with Geoff Carveth helming, only boat of the fleet that has taken part to all the events of 2017 edition of the European Sailing Series. The provisional Corinthian podium is completed by the German entry WHITE ROOM (2-7-6 C.) by Tarabochia family.

The results of the Corinthian division

Tomorrow, second day of racing, the Race Committee with PRO Fabio Barrasso intend to give the first warning signal at 12.00, time when the typical Inverna wind generally fills in. After race number six of the series, discard of the worst result will come into play. 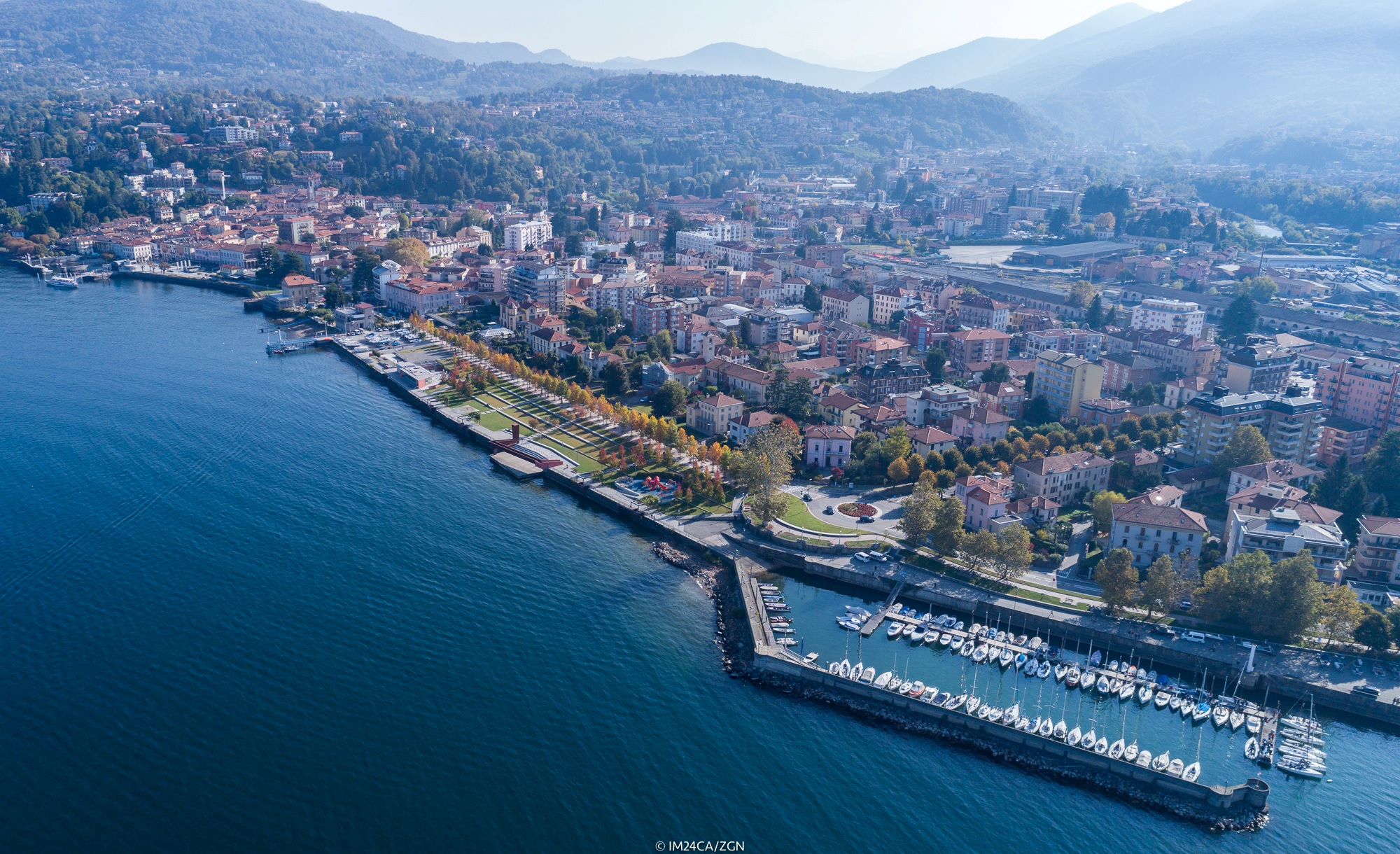 MELGES 24 MEDIA
Racing updates from Luino will be delivered to you across the IM24CA social media. Each day, the IM24CA and Zerogradinord will work hard to bring you updates via video, photos and text. Zerogradinord represented by Mauro Melandri and Silvia Gallegati will push hard to deliver wonderful photos to you daily and video footage after the event. Racing can be followed also in real time via TracTrac webpage on Saturday and Sunday. You can follow all the latest actions and coverage of the event at the official IM24CA Facebook Page.

Associazione Velica Alto Verbano will be the hosting event for this final event for the third time already co-organized by International Melges 24 Class Association, with the precious support of Lino Town Council and of Chamber Of Commerce of Varese.