February 6, 2017 - Lake Rapel, Chile - Eighteen teams of which five teams in Corinthian division were participating at the 2017 Melges 24 Chilean Class National Championship under supervising of experienced PRO Kiko Kunding in Marina Pintue on the lake Rapel on February 1-4.

Difficult wind conditions where the wind was shifting and changing its intensity a lot (6-12 Kn) on the both two race areas, created a lot of changes in the standings with the exception of the Pablo Gallyas’ Magic Marine crew that always remained at the top of the leader board with a solid margin. 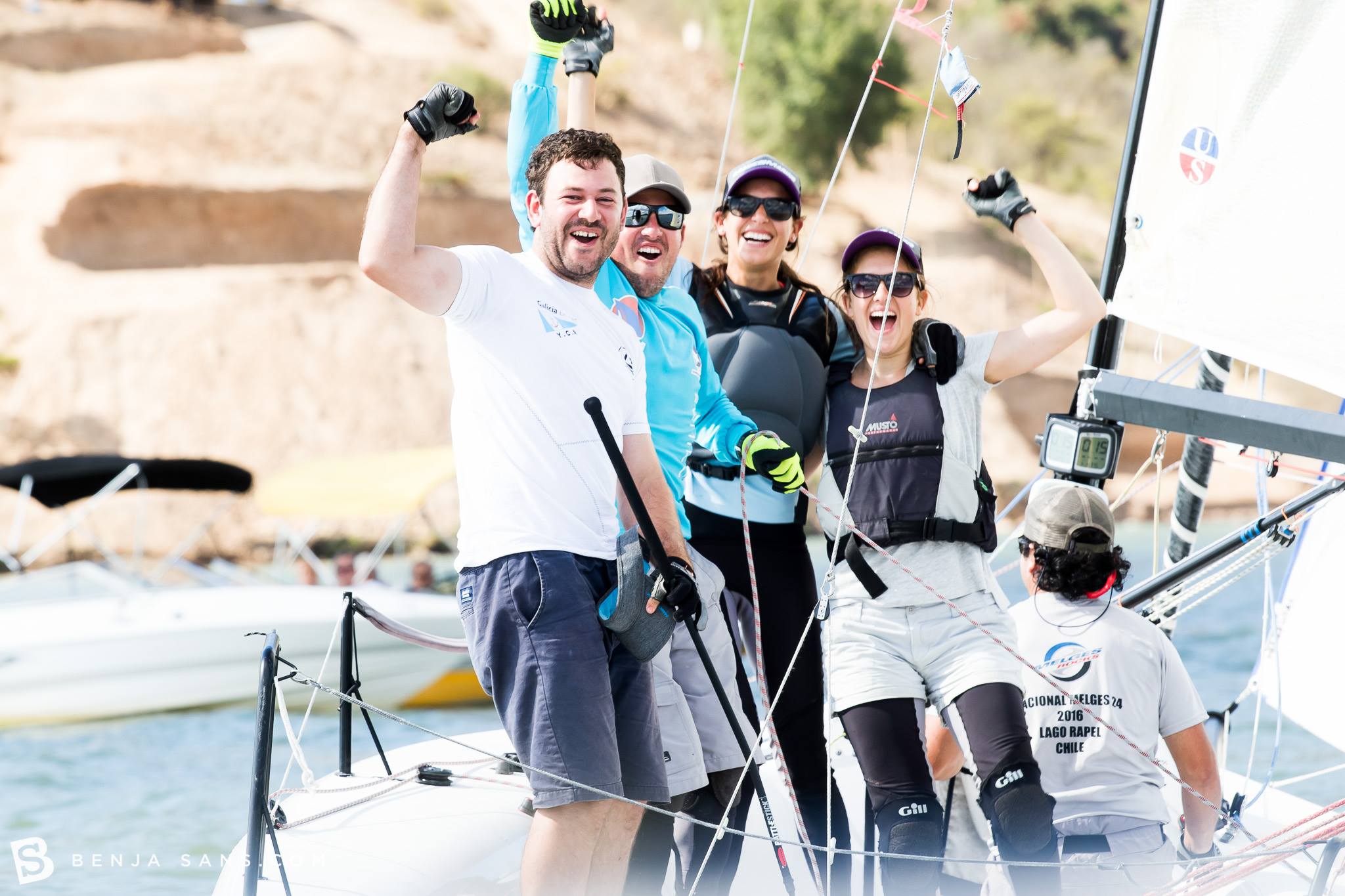 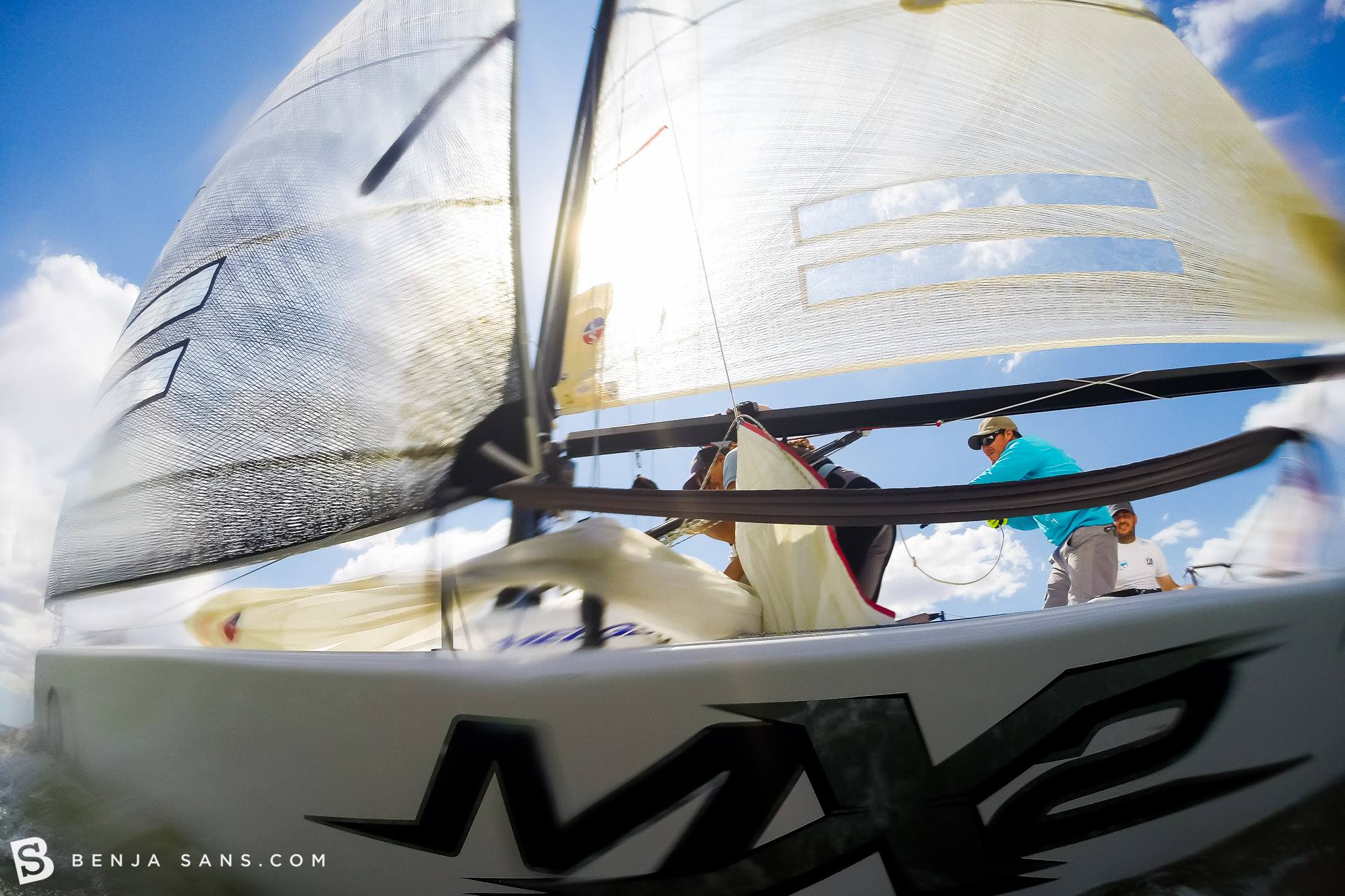 The boats showing more constancy obtained the top places defining them only with the final races on the third day. In the morning of the final race day Sebastian Marisio’s Il Mostro with Cristobal Perez in helm and Paulo Bezanilla’s Flying Fish with Alexander Perez in the helm were tied in 24 points on the second and third place; however the debutant Frozen of Enrique Calvo with Marissa Maurin in helm was following with 25 points. The situation from the fifth to the eighth position was also very open. 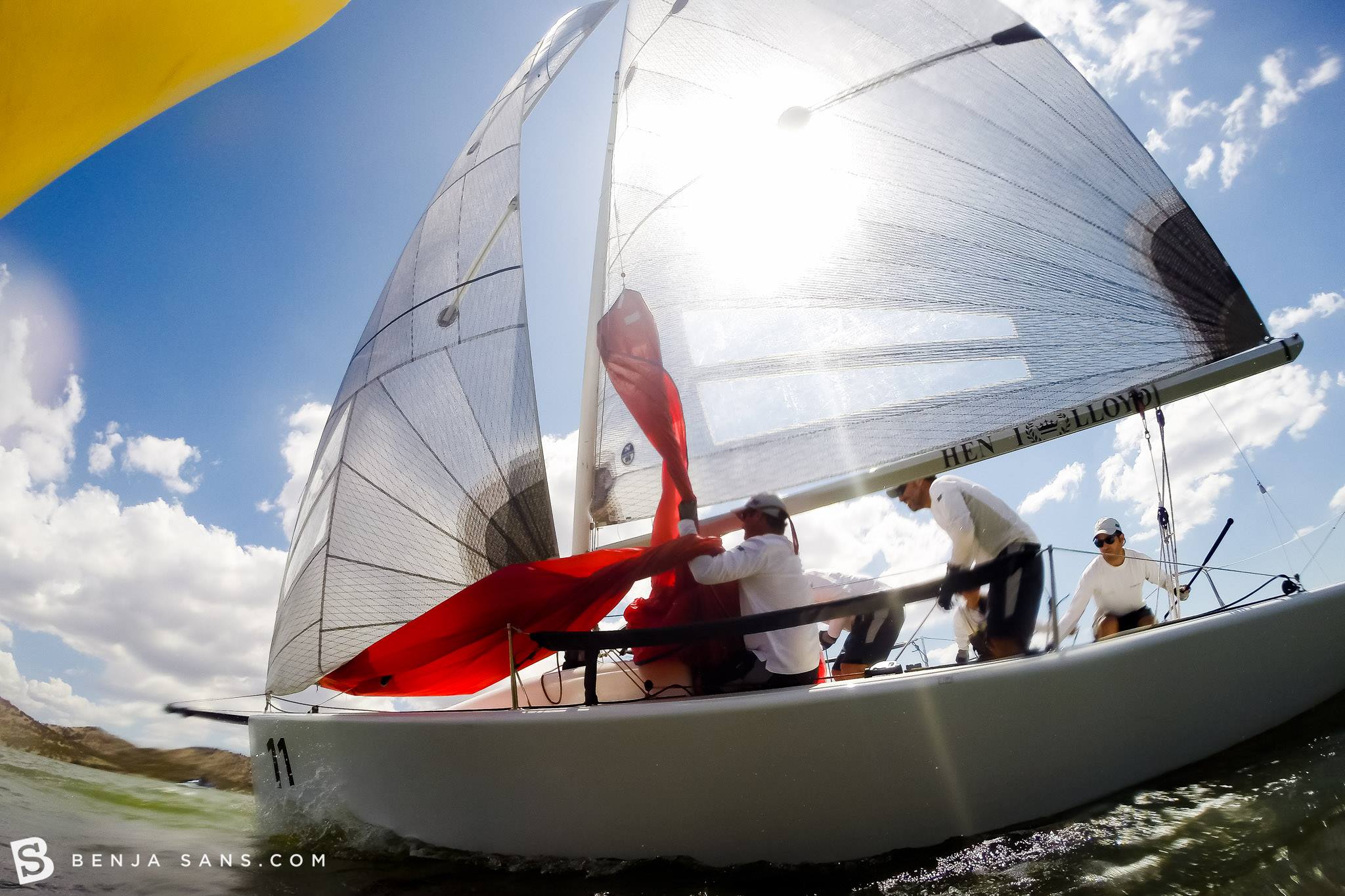 At the end the second place was achieved by Il Mostro that obtained two points advantage ahead of Flying Fish. The surprise of the day was demonstrated by Black Panther of Fernando Urrutia and Anibal Montalva with Jose Lopez at the helm taking 11 points to Frozen and finishing on the fourth place. The leader – Magic Marine – “managed” to get penalized by black flag in the final race giving them 19 points to discard; regardless they had been secured their victorious position to win the title. 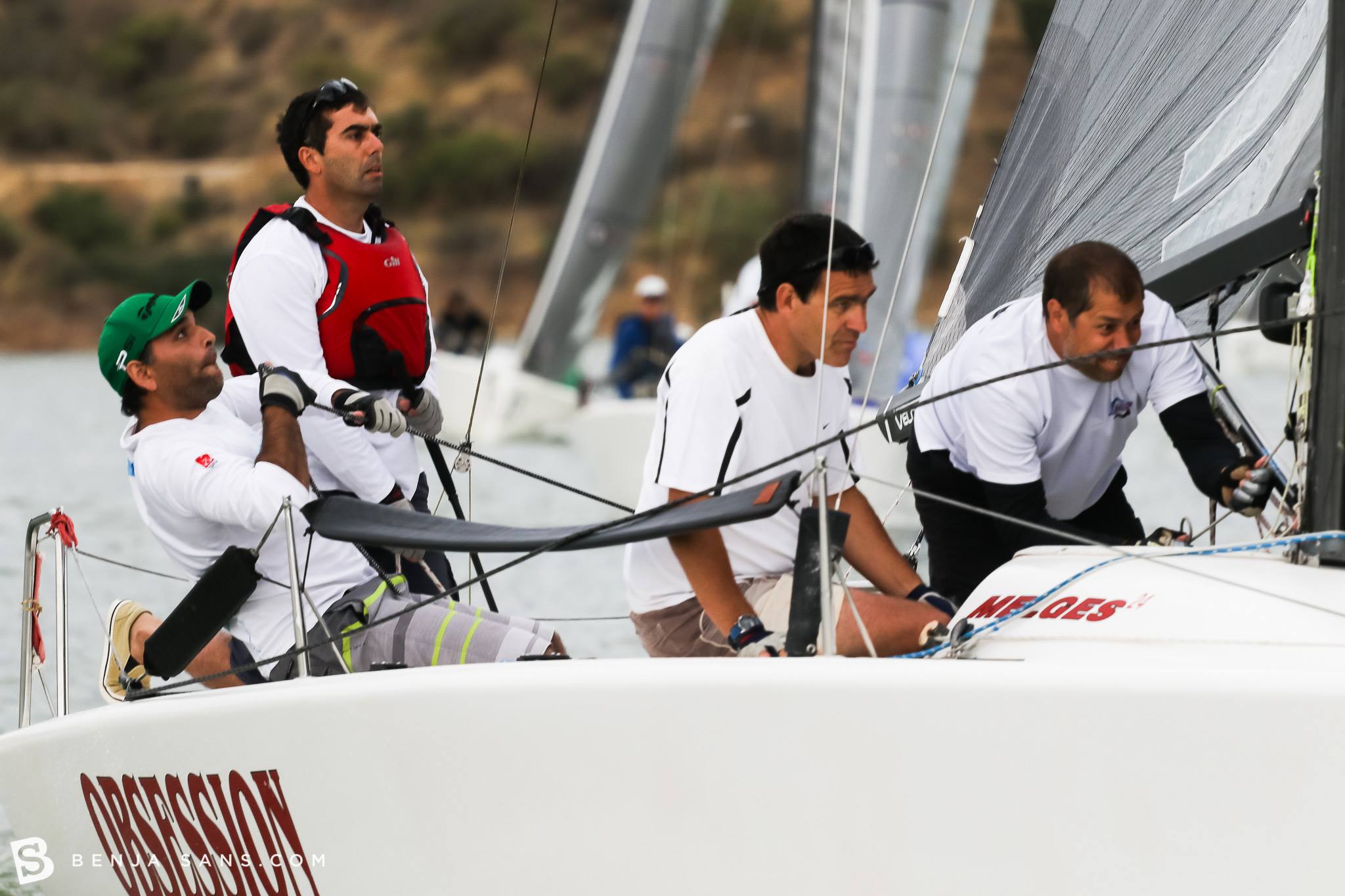 In Corinthians class, the Gonzalo Rubio’s Obsession managed to show his strength during three days of regatta followed by Jose Tirado’s Wild Child and Black Mamba of Claudio Ortiz and Alejandro Marinovic. 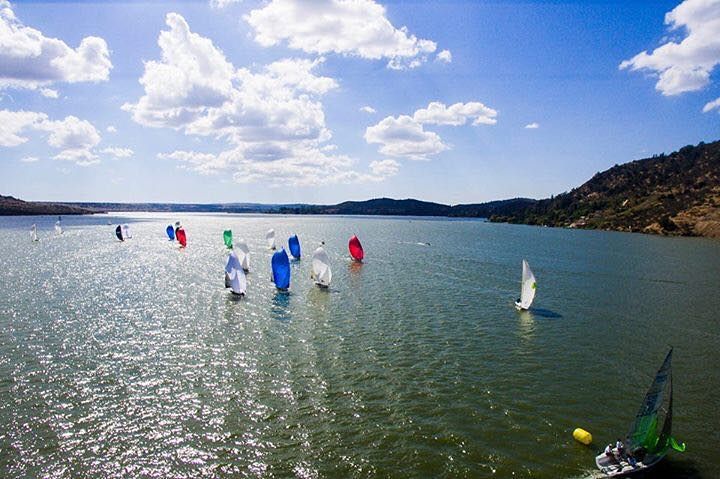 A wonderful regatta ended with the reception for all participating crews hosted by the 2016 winner teams in both divisions.

More information on the Facebook page of Class Melges 24 Chile.

Photos by Benja Sans you can see clicking here