Blairgowrie is located near the tip of the Mornington Peninsula, due south of Melbourne and about an hour and a half drive around the bay from the CBD. 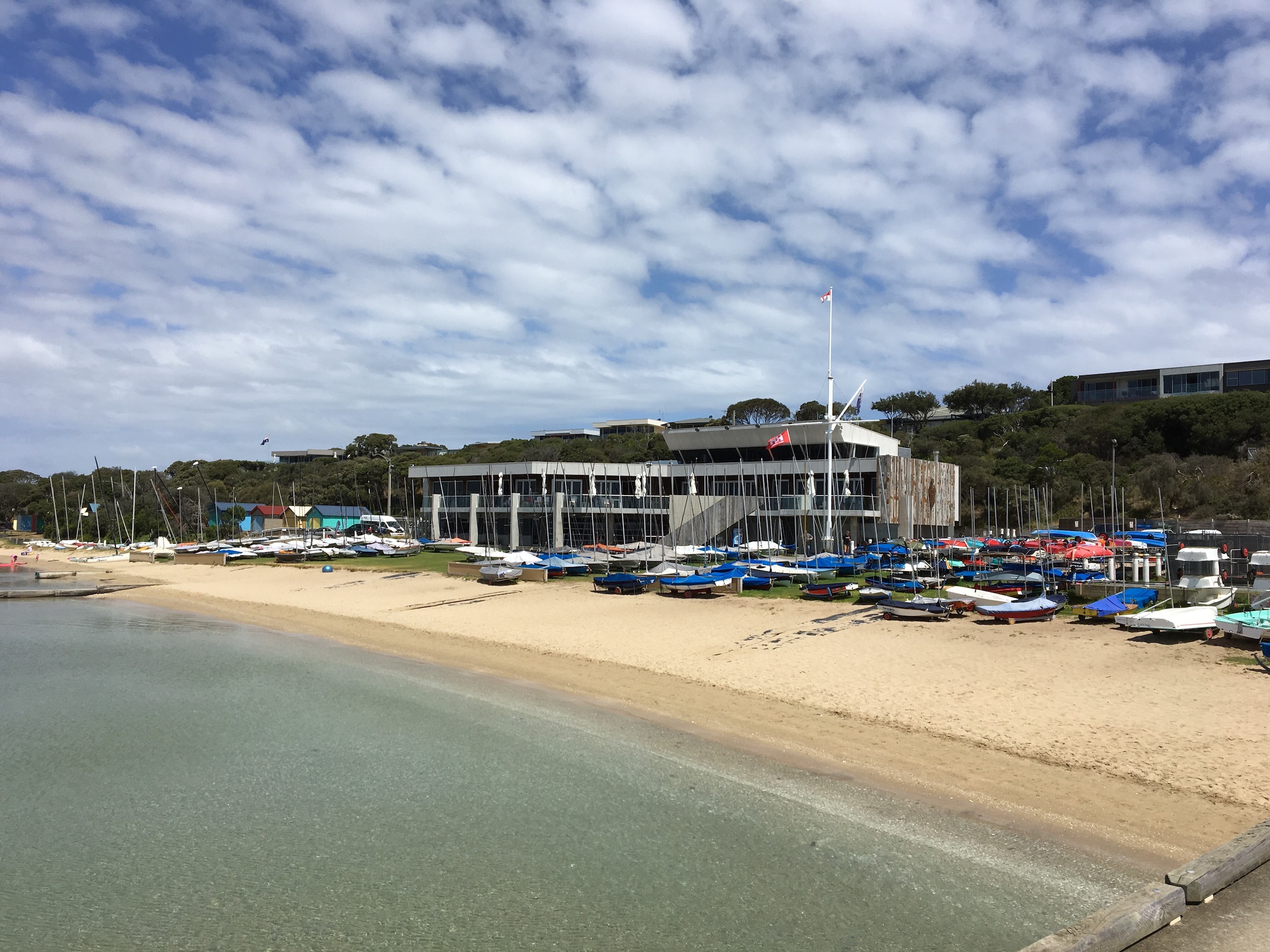 There's expected to be nine good quality boats entered in the event, including the winner of the last two national championships, Chris Links, who will have his work cut out if he wants to make it three straight titles.

The club has also recently undergone major redevelopments with $25 million spent on upgrading the club house, the berthing area and creating a new 30-boat hardstand for sports boats such as the Melges 24s.

The venue is purpose built for sports boat sailing and will play host to what is sure to be an exciting and enjoyable regatta.

Club member and one of the regatta organisers, Andrew Colliver, said Blairgowrie provided some of the most "glamour" conditions for sports boat sailing, with fresh southerly offshore breezes creating flat water and exciting racing. 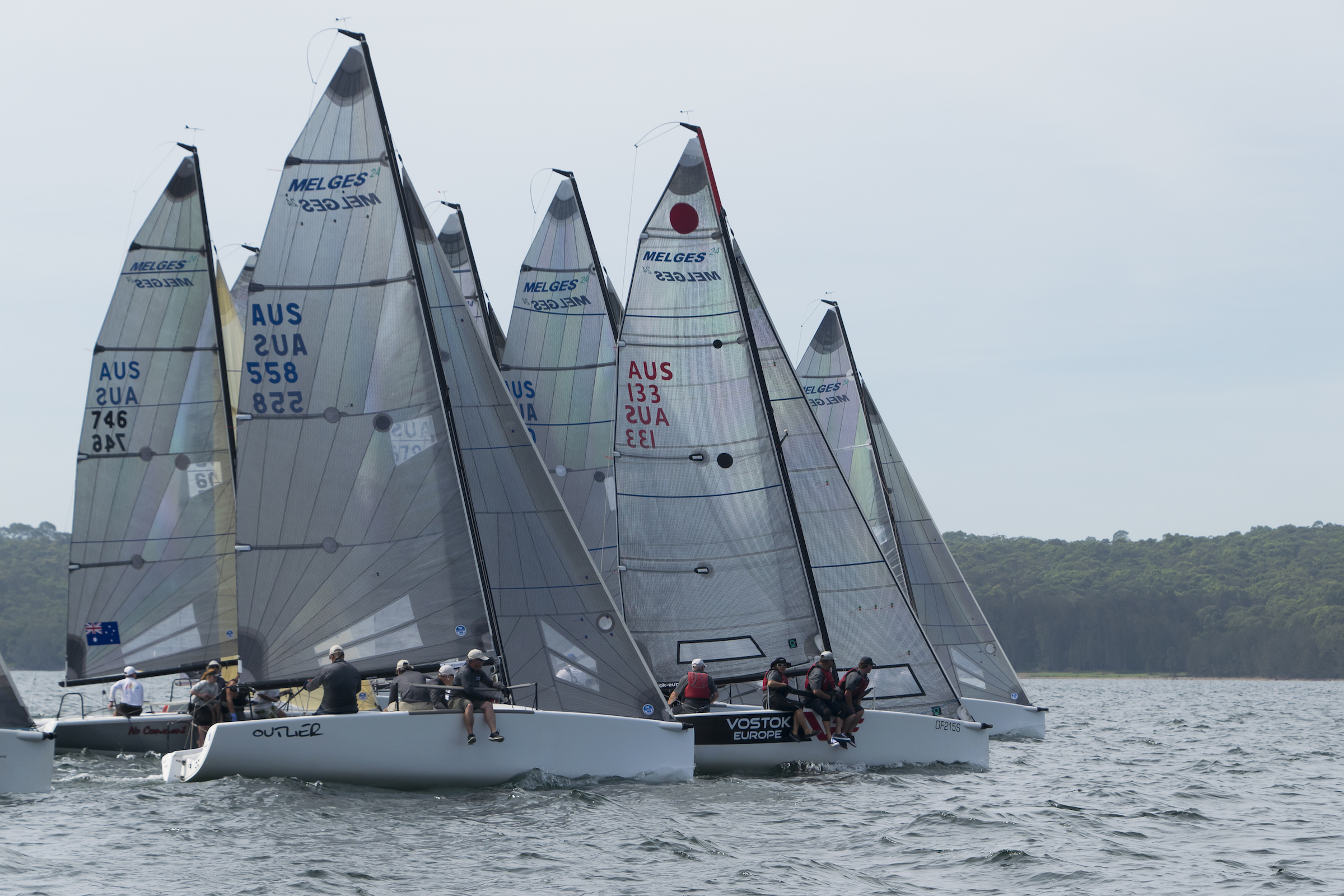 Among the fleet are a number of quality sailors with the largest individual state fleet coming from South Australia with four boats.

Doug Watson's Rank Bajin and Dan O'Connell's Kowabunga will be top contenders from SA, while Colliver and fellow Blairgowrie local Blair Coventry in Cobra24 will also be in the mix.

Racing kicks off tomorrow with two back-to-back races in the afternoon followed by a welcome evening at the club starting at 6.30pm.

One of the biggest clubs in Victoria and Australia, the Blairgowrie Yacht Squadron boasts a strong cruising keel boat fleet, racing keel boats, sports boats and off-the-beach classes and is home to roughly 2000 members.

The ideal racing conditions also make it a desirable spot for a range of different regattas as a growing number of sports boat fleets begin to take their events to the Mornington Peninsula club.

The SB20s recently finished a championship there, which Colliver said was sailed in near-perfect Blairgowrie conditions.

Helly Hansen has also jumped on board as the major sponsor of the event, showing their support of the up-and-coming sports boat class.

If you're keen to get your hands on some new gear, check out the range at the Helly Hansen website and search for any local retailers in your area.