July 15, 2016 - Riva del Garda, Italy – Three races in quite unusual wind conditions were sailed on the first day of the 2016 Melges 24 European Sailing Series fourth event on Lake Garda today. Considered also to be the Melges 24 Italian Championship and the Act 3 of the Melges 24 Italian Sailing Series, the event got a great start with some very close racing. The name on the game was the northerly Peler wind in the afternoon what is very unusual, instead of having standard southerly Ora wind at this time of the day.

The day began with the Skippers’ Meeting at 10am. Michael Good, Member Europe of the IM24CA's Executive Committee and the skipper of the SUI382 Cinghi-Aile, greeted the sailors of 37 teams from 12 nations in Fraglia Vela Riva and encouraged them to sign up and sail at the most important event of the year in Europe - 2016 Melges 24 European Championship in Hyeres in September. Also the Principal Race Officer Villa Costanzo explained to the sailors what's going to happen on the water after the first warning signal at 1 pm.

The first warning signal was given as scheduled, but with the general recall in the first place. Due to the peculiarity of the weather conditions the race course was rather short of around one mile with two laps. The Race Committee expected Peler wind switching to Ora after the first race, but it never happened.

The bullet from the first race was taken by the Corinthian Salty Dog (DEN) with Peter Warrer helming. Choosing the right side of the course was paying well off for them. Leading majority of the second race, well earned victory with a rather big margin ahead of the fleet went to the 2015 Melges 24 European Sailing Series’ winner, Miles Quinton’s Gill Race Team (GBR) with Geoff Carveth helming. On the third race the first one to cross the finishing line was the 2015 Worlds’ runner up Andrea Racchelli with his team on Altea (ITA). 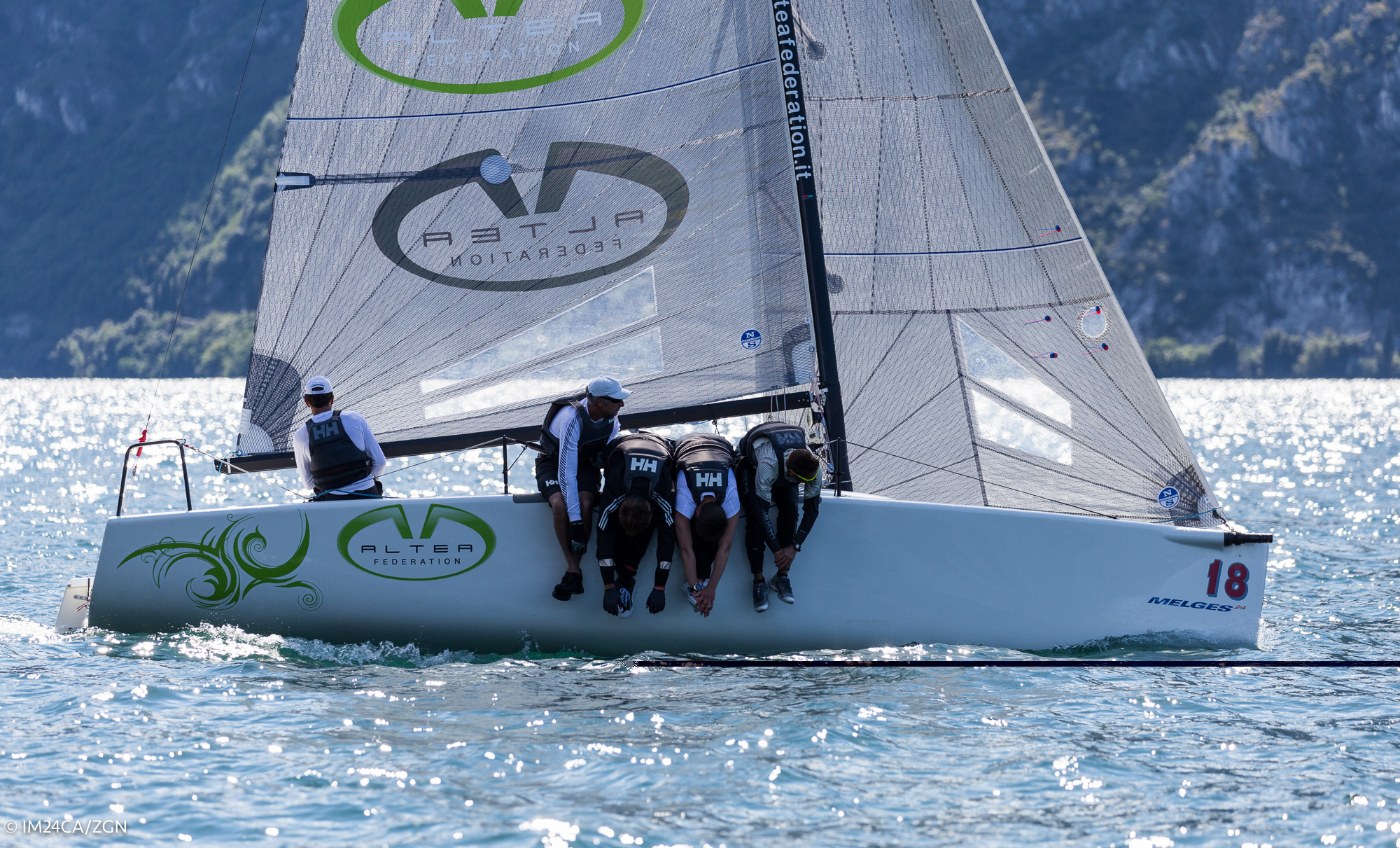 Racchelli’s consistency during the day with the fourth, second and first result gives him the leading position with seven points in total. With the score of 3-7-7 Gianluca Perego’s Maidollis (ITA) helmed by Carlo Fracassoli and Niccolo Bianchi calling the tactics, is on the second position tied with Kalman Rozsnyay’s FGF Sailing Team (HUN) helmed by Robert Bakoczy. 2015 European Sailing Series’ second team scored 5-6-6 today and has 17 points in total. 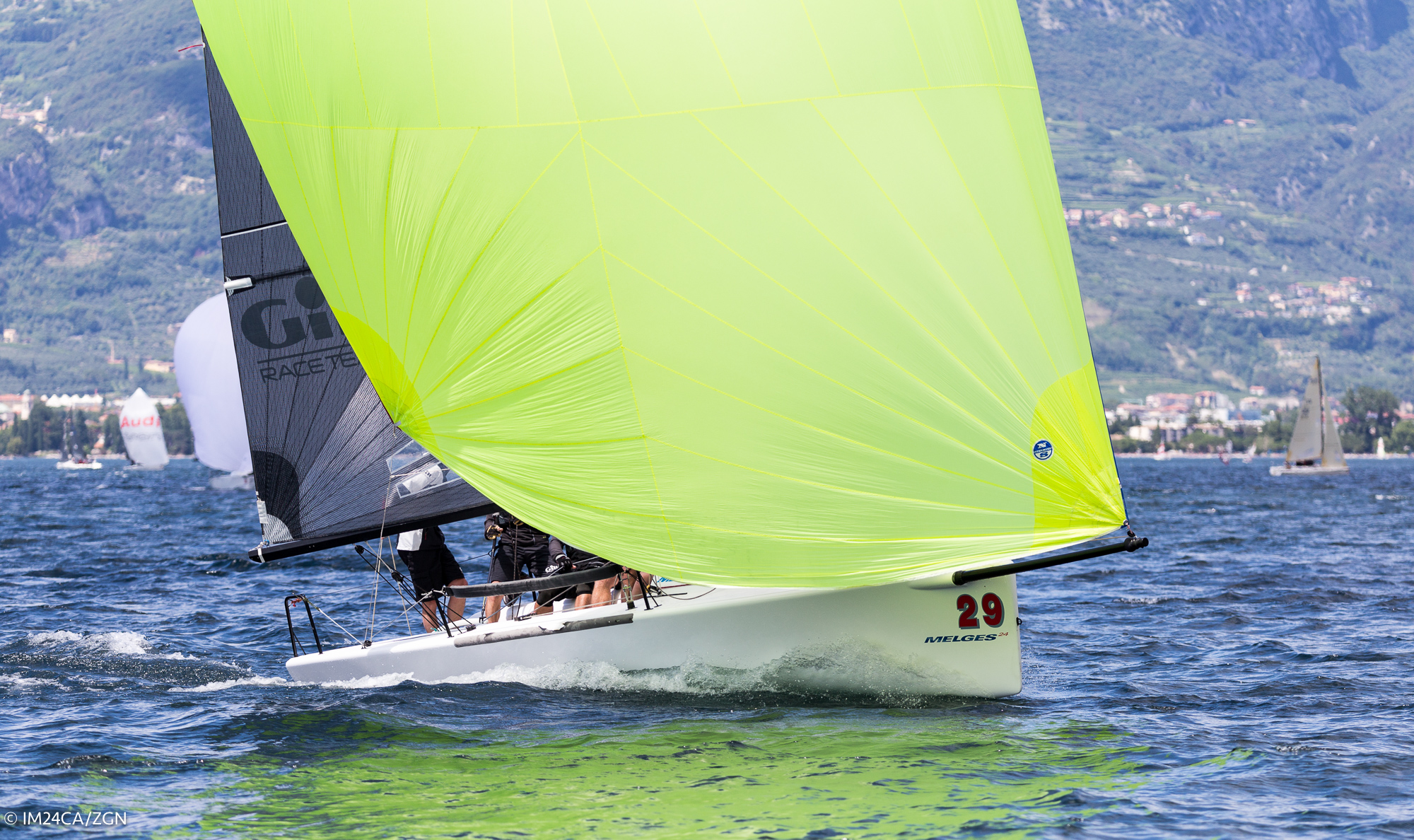 Sailing will continue on Saturday at noon with three races scheduled.