February 10, 2016 – Miami, USA – Amazing interest being shown already for the 2016 Melges 24 World Championship in Miami boasting a beautiful three-digit number – 111 – on the entry list with more than nine months left before the event. The Melges 24 World Championship 2016 will be organised by the Miami Yacht Club in co-operation with US Melges 24 Class and the International Melges 24 Class Association (IM24CA) and will be held from November 26th to December 3rd.

Since announcing the venue of the 2016 Melges 24 Worlds in March 2015 the news has created huge amount of positive feedback. Miami is a very attractive spot for sailing – every sailor dreams to sail there. It has a unique geographic location having easy access to Biscayne Bay as well the Atlantic Ocean. This location draws domestic & international sailors for winter training in both the smoother waters of the bay and the more challenging ocean conditions. 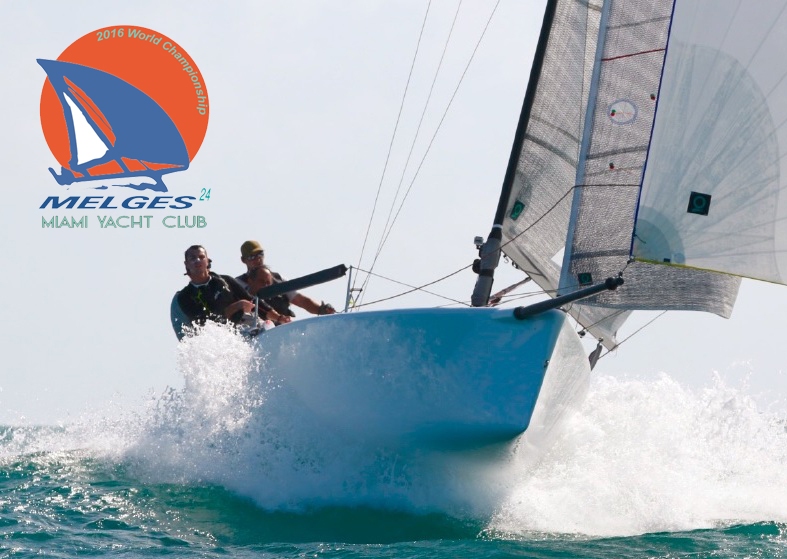 True worldwide reach with more than 500 sailors representing 18 nations from all five continents where the Melges 24 class is active – Europe, Asia, Australia, North- and South-America. The numbers speak from themselves - 20 boats were registered during the 2015 Melges 24 Worlds in Denmark even before Chris Rast hoisted the Championship Trophy above his head.  The top six teams of the 2015 Melges 24 World Championship will be there including reigning overall and Corinthian world champions – Swiss Chris Rast and Estonian Tõnu Tõniste respectively. Of those 111 teams entered four are youth teams (under 19) and one all female team. These are two groups expected to grow in participation numbers and the organizers will respond accordingly with specialized trophies and promotional campaigns to help boost attendance. Entry List http://www.melges24worlds.com/scratch-sheet/

“Racing in Miami is a dream,” says Jens Wathne, Chairman of IM24CA. “Racing there for the world championship in 2016 will be great. Already 111 boats registered for what is going to be a great event. This is kick-starting the biggest fleet of the Melges 24 class, namely the homeland of U.S.A. I hope to see more Corinthian and pro teams registering for this event. Please let either the US class association or IM24CA know if there is something we can do to make sure that you are on the start line. See you on the water in Miami!”

“Right now we have 111 teams,  the record will be 130," said Petey Crawford, the Regatta Chairman of the 2016 Melges 24 Miami Worlds.  "That’s our goal, an I am not taking my foot off the pedal. We’re going to keep pushing real hard to ensure that this is the biggest and best Melges24 World Championship ever held.  I’m setting the bar pretty high for the next guy, that’s for sure, and that’s the point. And I hope that they do beat this record and prove to the rest of the sailing world that the Melges 24 class is simply the best sportboat out there. I’m stoked to be part of it." 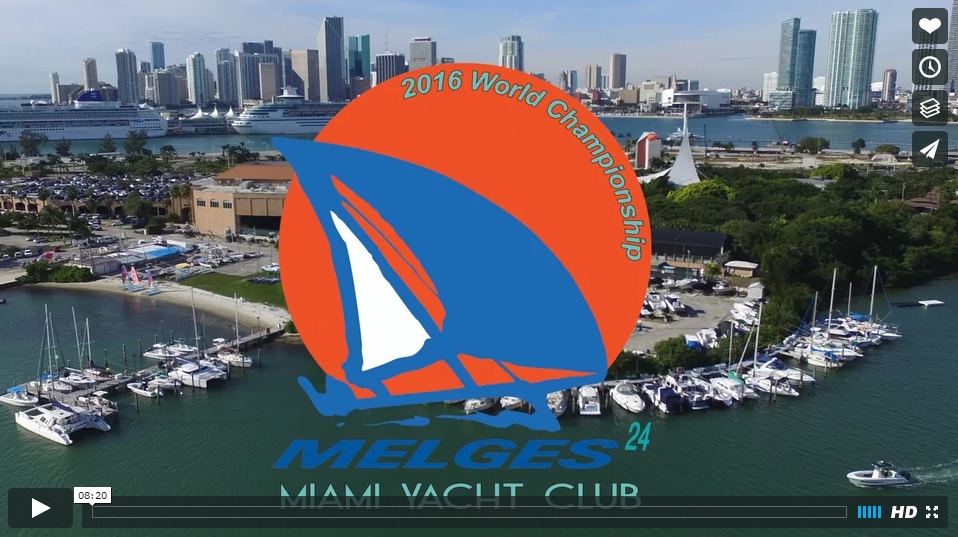