Melges 24 Estonian Championship 2014 was held in Kalev Yacht Club, Tallinn on September 12-14. The fleet was small - 5 boats from Estonia and Finland – but the racing was tight and exciting. Altogether 7 races were sailed during 3 racing days.

On Friday only one race was sailed in very light conditions pretty late in the evening. Current Corinthian European Champion, Tõnu Tõniste's Lenny EST790 took the lead since the beginning of the race and finished as the first after one hour racing. Tiit Vihul and his team on Freddy EST826 gained second position and Tomi Hakola’s Fundanything.com FIN742 was the third. 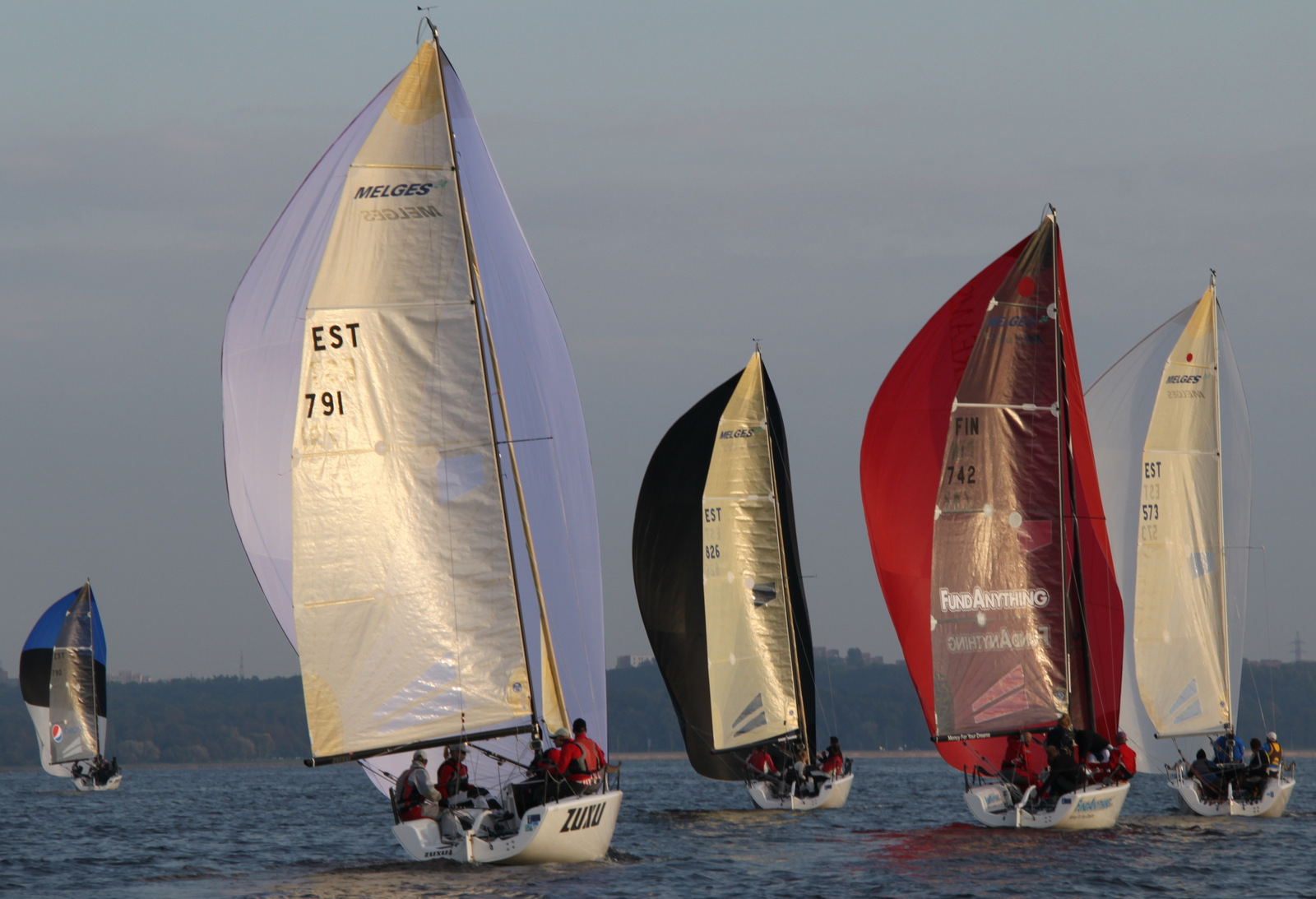 On the second day of the Melges 24 Estonian Championship the weather was great for sailing. Sunny morning and the wind from NE with velocity of 10-16 knots were the key words of the day. The wind was shifting more than 20 degrees during the racing which made it tricky to chose the right sides. The best in these conditions was Peter Šaraškin's team on Zuxu collecting four bullets in style. Discarding 4th place of the first race from the series left Zuxu in the pretty strong leading position with 4 points. Stable and consistent racing gave to Tiit Vihul's team on Freddy with four second places and 8 points altogether the second position after the second racing day. Tõnu Tõniste's team on Lenny was only 1 point behind on third position. Tomi Hakola's Fundanything.com was on the fourth position with 15 points and Targo Raus's team on fifth position with total of 19 points.

Day 3 started with no wind. After waiting the wind ashore for 2 hours the fleet went to the sea. The light breeze was picking up. Wind from NW with velocity of 5,5 knots was steady enough to start the race at 13:55. Current leader Zuxu took the massive lead and controlled the race since the start until the finish. While winning the 6th race Zuxu had the stylish series of 5 wins and 6 points lead in front of Lenny which allowed them to go home before the start of the last race.

Point-to-point duel for the second position was held between Tõniste's Lenny and Vihul's Freddy. Before the final race both teams had 11 points, but Lenny was yet on second place with better series. Choosing more favourable side Lenny was winning the last race and secured the second position with 12 points while Freddy was losing only one point as third. 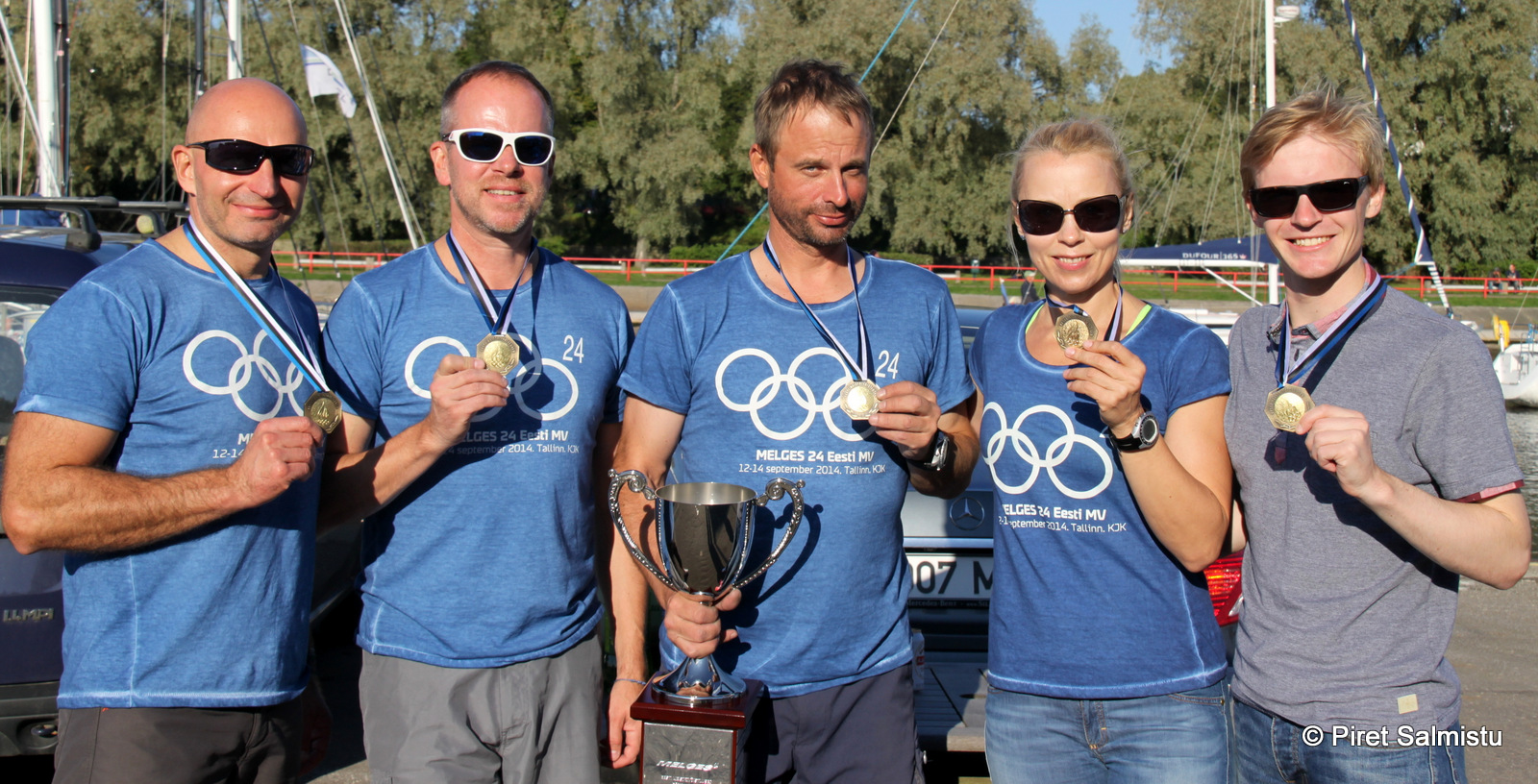 Since 2006 the title of Melges 24 Estonian Champion have been awarded 5 times to Tõniste’s Lenny, 2 times to Vihul’s Rock City and in 2010 while the Melges 24 Worlds were held in Tallinn, the title was awarded to Lorenzo Bressani’s Uka Uka Racing from Italy.