December 15, 2016 - U.S. - Steve and Cathy Boho’s The 300 of Lake Geneva, Wisconsin has won the 2015 Melges 24 North American Ranking Series. With a dominant victory at the Fall Championship and a top-10 finish at CSR US Nationals, The 300 managed to hold off Richard Reid’s Zingara of Toronto for the series win. With competitors touring over 8,000 miles to four great venues around the continent the 2015 series marked the return of the “Melges 24 road-warrior”.

The following events were part of the 2015 Melges 24 North American Ranking Series: 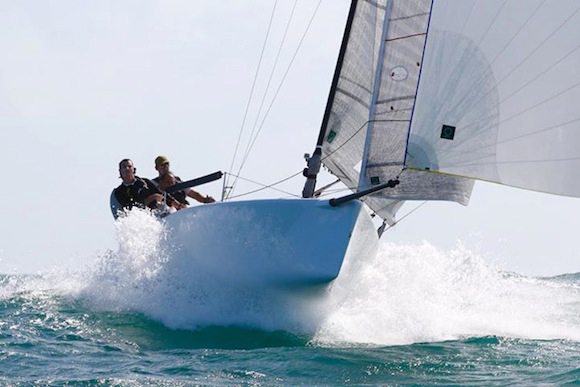 Directly after winning the Canadian Nationals Richard Reid’s Zingara hit the road (and blew an engine in Ogallala, NE) for the Gorge US Nationals where he had a top-10 finish. Zingara also had a solid finish in Miami and went on to place second, overall for the 2015 North American Ranking Series.

Richard Reid- “I am under no illusions as to how much work we have to do to justify the proposed NA ranking…I want to thank our class disciples … and all the other early registrants on getting the Melges 24 Class back on track as the greatest one design sport boat class in the world!” 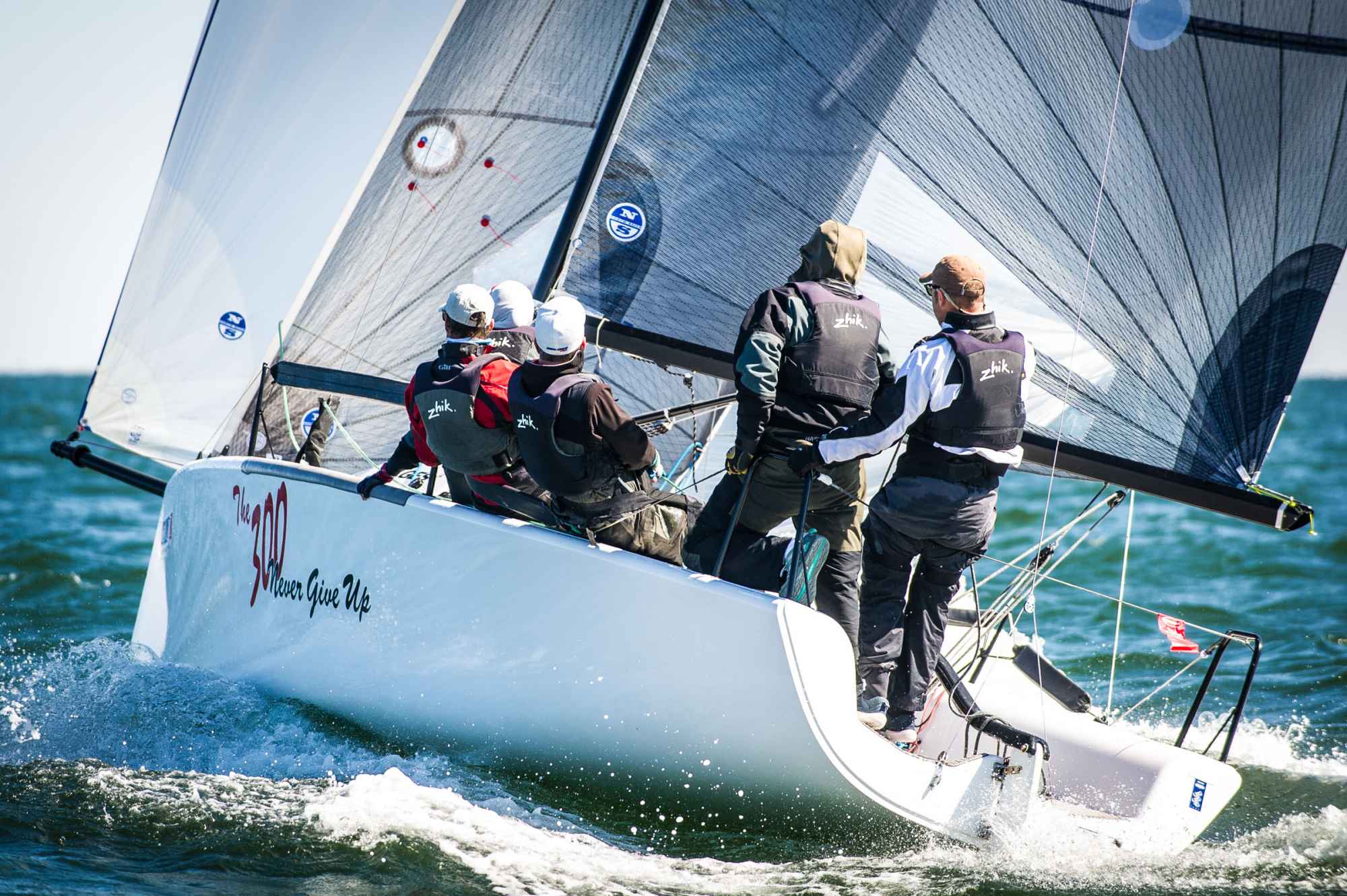 CSR US NATIONALS - On The Gorge
The warm and windy Cascade Locks, Oregon, nestled in the dramatic 4,000 foot Columbia River Gorge made a big splash with sailors from across the continent. Due to its popularity at the 2015 CSR US Nationals, the Columbia Gorge Racing Association, (CGRA) was chosen to host the 2017 Melges 24 North American Championship.

Before the CSR US Nationals at the Gorge teams hiked the snow-capped Mt. Hood, windsurfed and kite boarded the famous Columbia Gorge and mountain biked and hiked in the vast and scenic playground between the villages of Hood River, Stevenson and Cascade Locks. And after each day of blazing up the river at 20-24 knots several teams visited the 600-foot waterfalls near the marina to cool off. 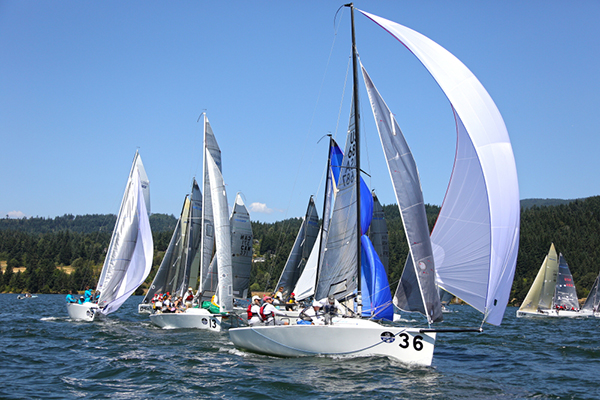 George Haynie’s Firewater was 5th overall at the Fall Championship and 3rd overall in the 2015 North American Ranking Series. Haynie won the Road Warrior Trophy at the Gorge by driving 6,000 miles, round trip from Tampa to Cascade Locks.

FALL CHAMPIONSHIP - Lake Geneva
It is common knowledge that the Midwest is the place to be in North America for great sailing in Autumn. Teams from as far away as Florida came and with the fall colors glowing in the sun and wind at 12-25 knots, Lake Geneva did not disappoint.

The happy overall winner, Steve Boho said- “Winning the Fall Championship in that fashion was a dream I had not thought possible. Time in the boat was the only way to accomplish this. Lucky for us the Melges 24 is the most exciting ride among modern-day sport boats.” 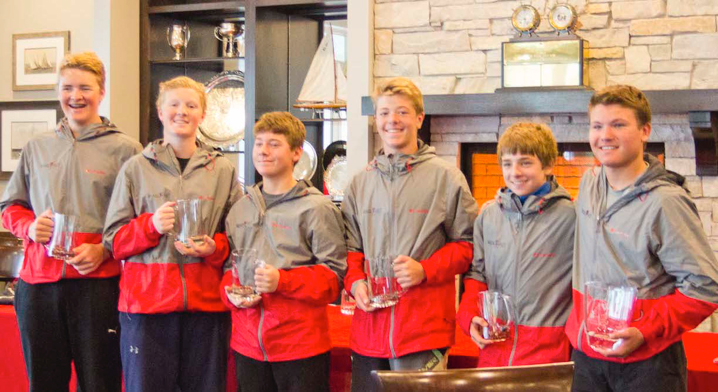 Top Corinthian skipper, 14-year old Harry Melges IV had this to say- “As friends, we’ve sailed against each other in dinghies on the lake. Thanks to Mr. (Tom) Freytag for lending us Wicked Feet, we had a lot of fun sailing together on the same Melges 24. We hope to compete at next year’s Miami World Championship.” 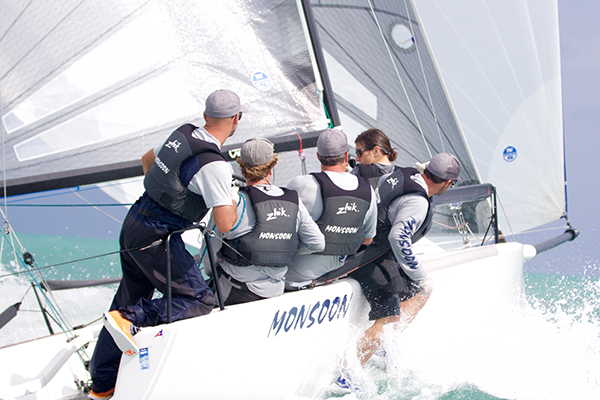 MIAMI INVITATIONAL - Ocean off Miami Beach
The final Act of the 2015 North American Ranking Series was held in the warm ocean swell off Miami Beach. Boats came from Italy, Norway, Ireland, England, Germany, Canada and around North America to test the waters of next year’s 2016 Miami World Championship.

The early birds enjoyed what the Melges 24 was built for with several days of sunny warm breeze and sleigh rides in the ocean.