Last year 21 teams from Great Britain, Germany, Hungary, Liechtenstein, the Netherlands, Switzerland, Ukraine and Italy were taking part from this event as it was a spectacular conclusion to the Melges 24 European Sailing Series 2014. 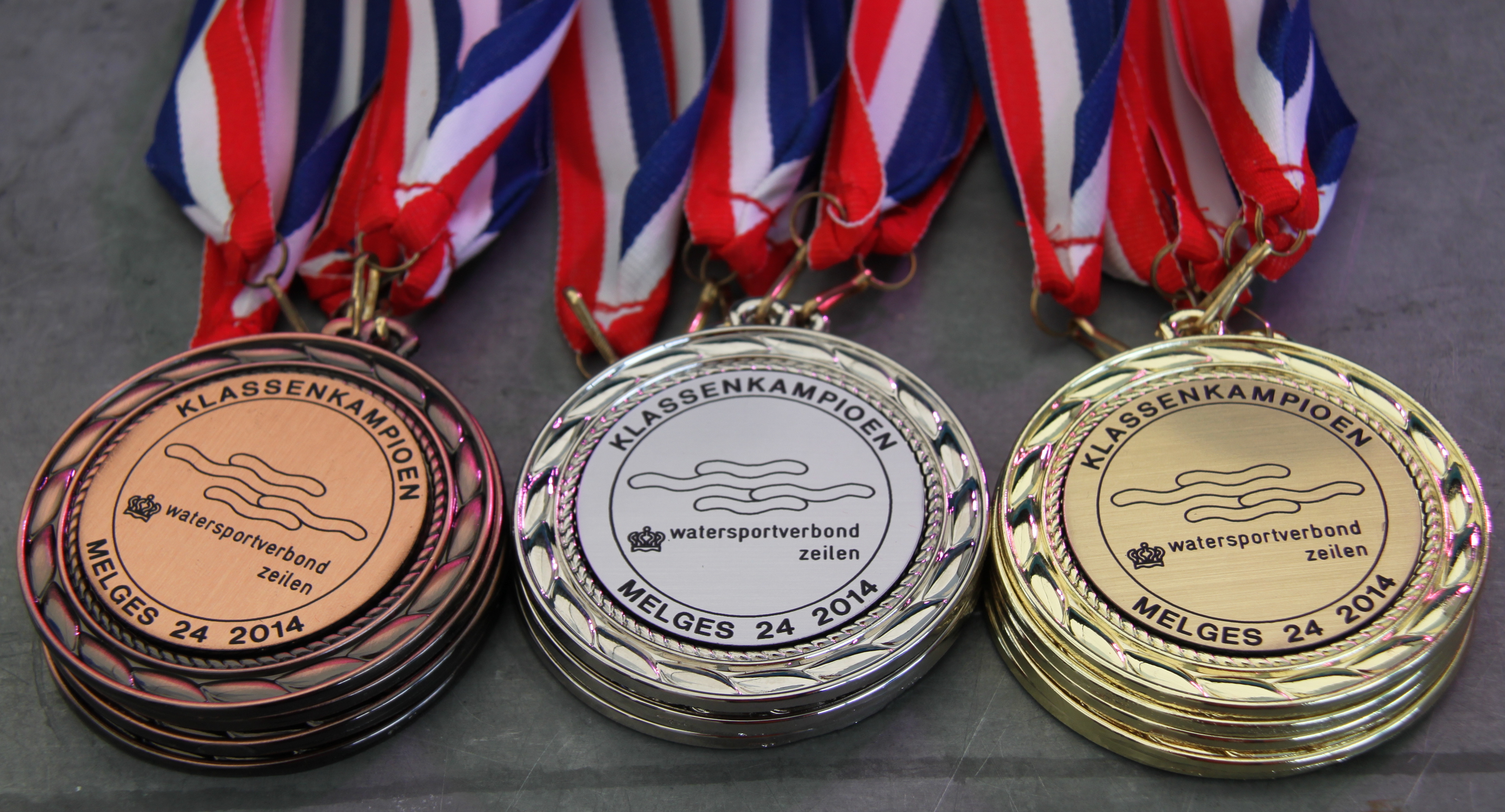 The Notice of Race has been published and the entry system is open to register. Eight teams have been registered so far from the Netherlands, Switzerland, United Kingdom, Hungary, Ukraine and Liechtenstein:

Hoping to see this list growing as this is a chance to collect points to the 2015 Melges 24 European Sailing Series ranking.
See the current rankings after 4 events: Pro division  ;  Pro-Am division