“Jaws” snaps up the 2019 Canadian Nationals title in style!

September 22, 2019 - Tecumseh, Ontario - The final day of the 2019 Canadian Nationals was all about the team USA-775 “Jaws” from Lake Lanier Yacht Club with Roger Counihan on helm.

With the wind in 12 – 20 knots range “Jaws” won the two first races of the day and were even with Jim Pearson’s CAN-737 “Slippery” going into the final race. They nailed it as well with another 1st place finish and won both the overall and the Corinthian titles. Jim Pearson’s “Slippery” representing the South Port Sailing Club hosting the regatta,  sailed an amazing event and won the Silver posting 3,2 and 10th in the final day of the event. The overall Bronze and the Corinthian Silver went to Kevin Shockey and team USA-396 “Wombmates Racing” from Vermilion Boat Club. The 4th overall and Corinthian Bronze went to Dan Berezin’s CAN-629 “Surprise” from National Yacht Club, Toronto. 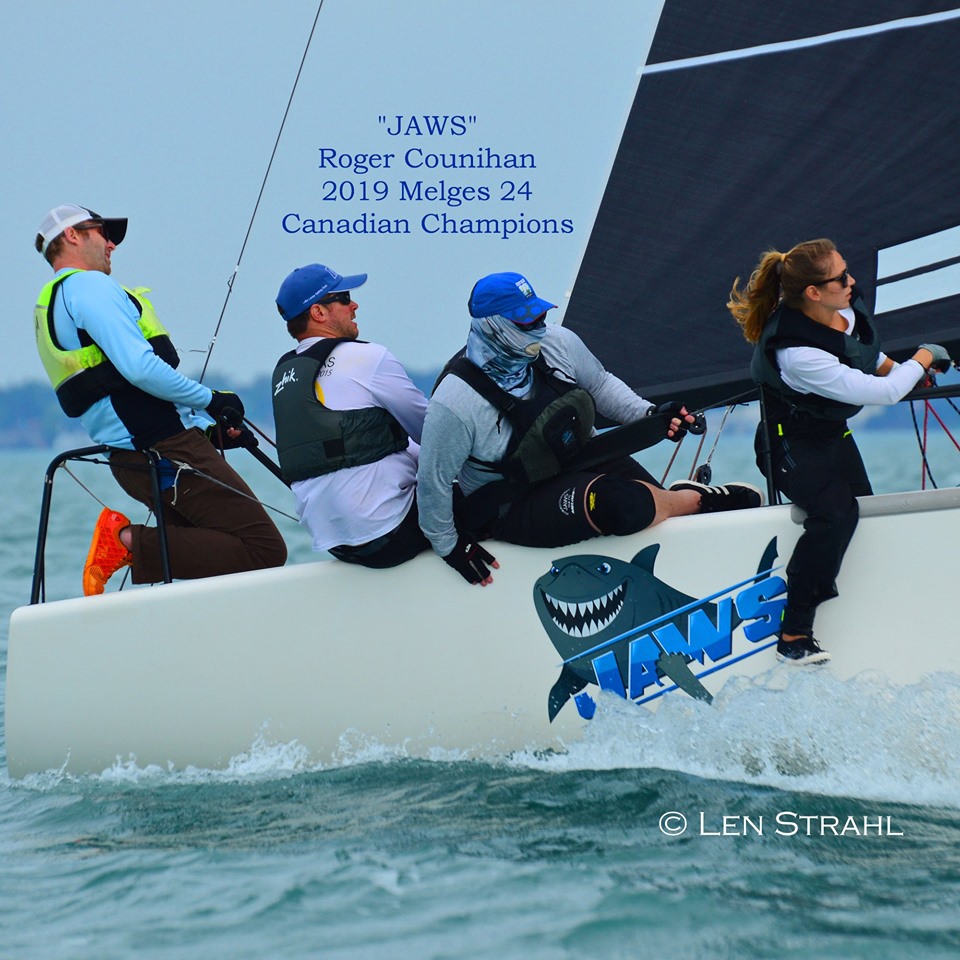 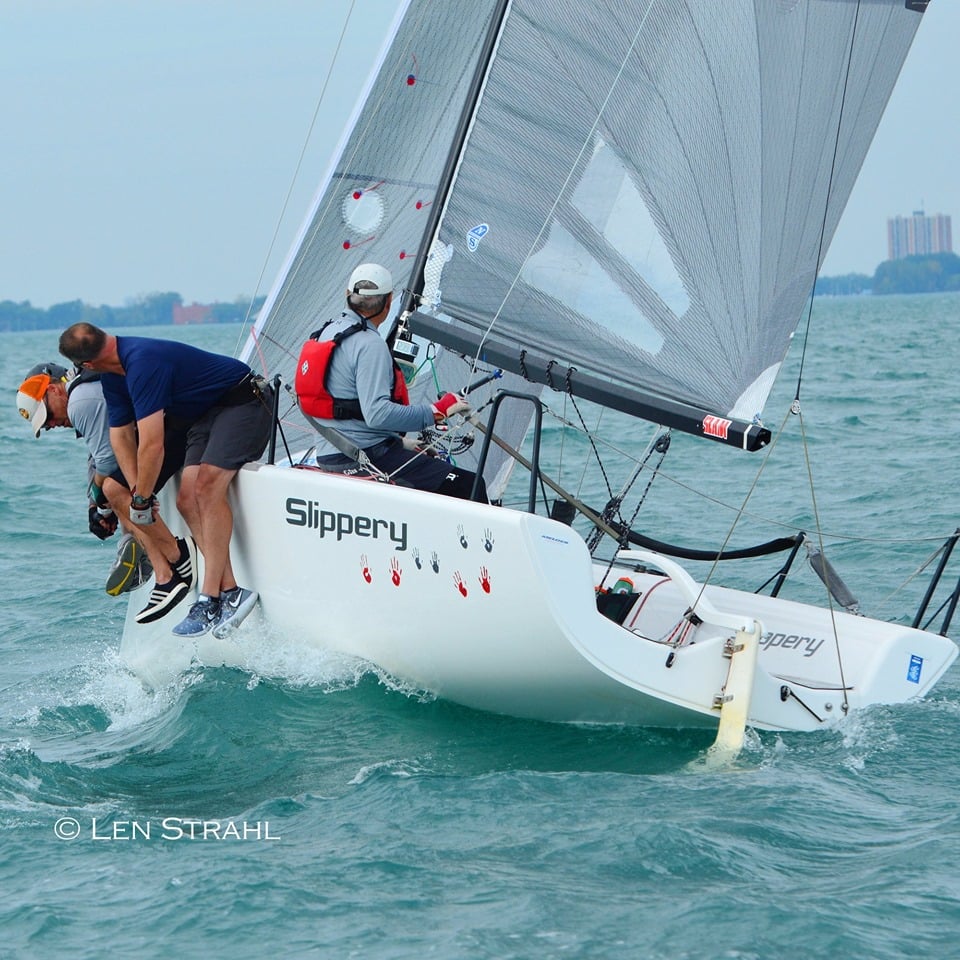 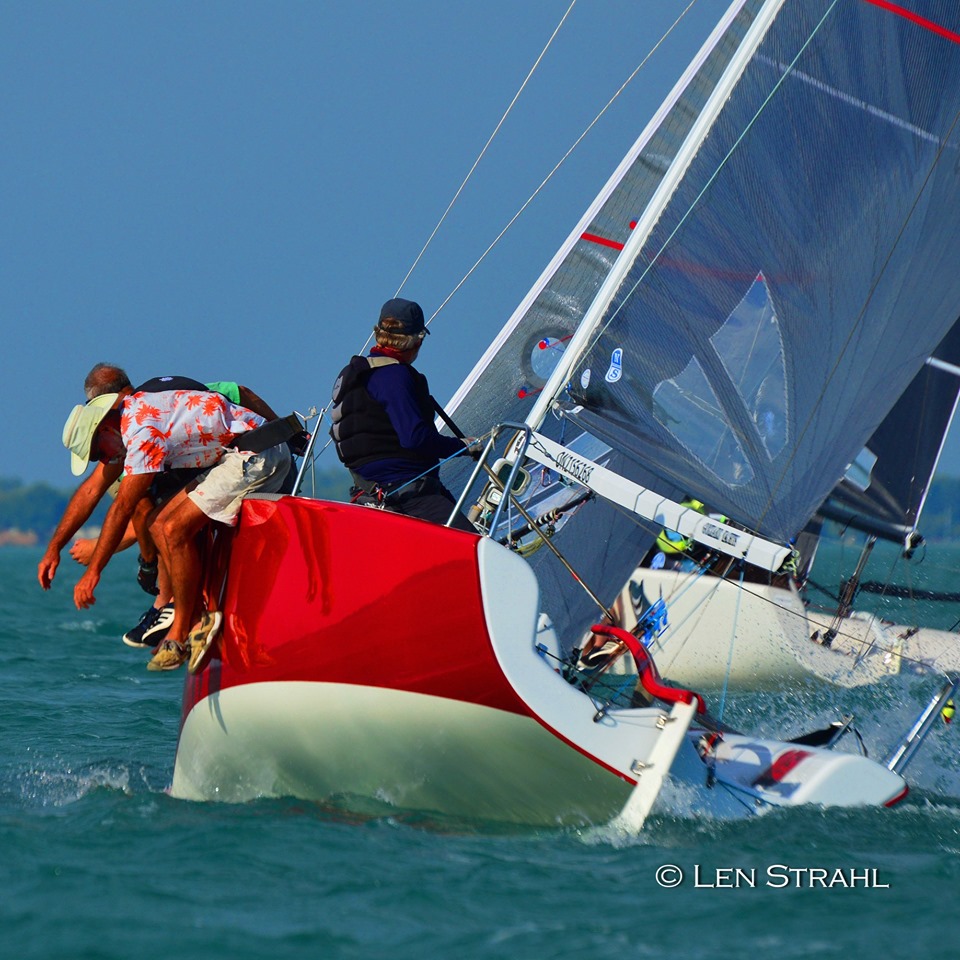 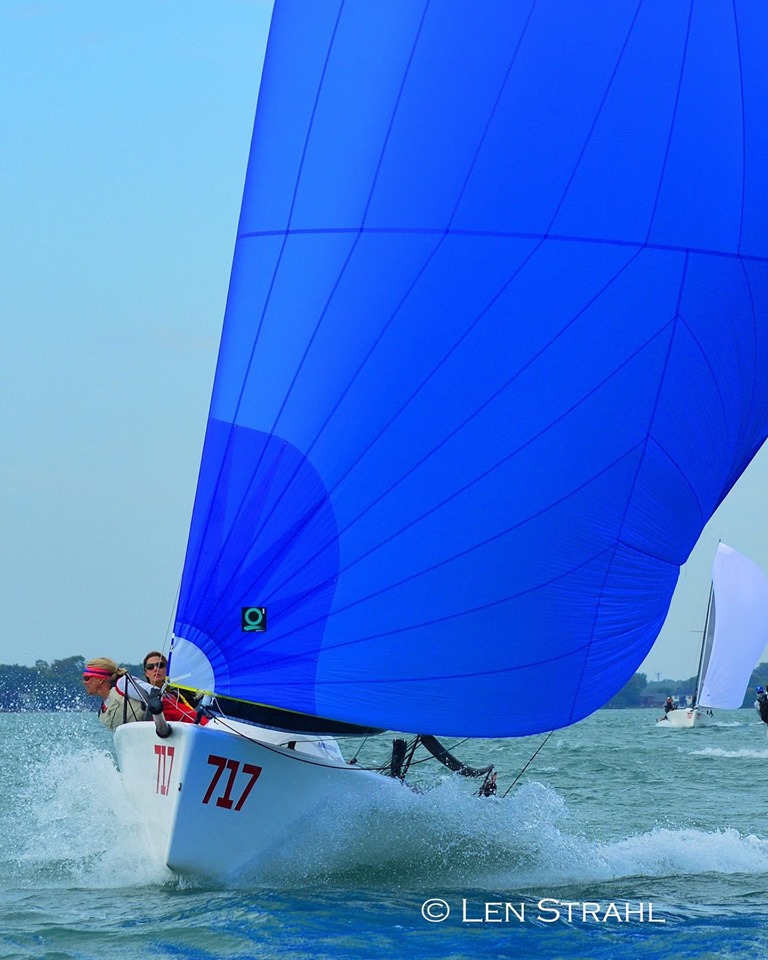 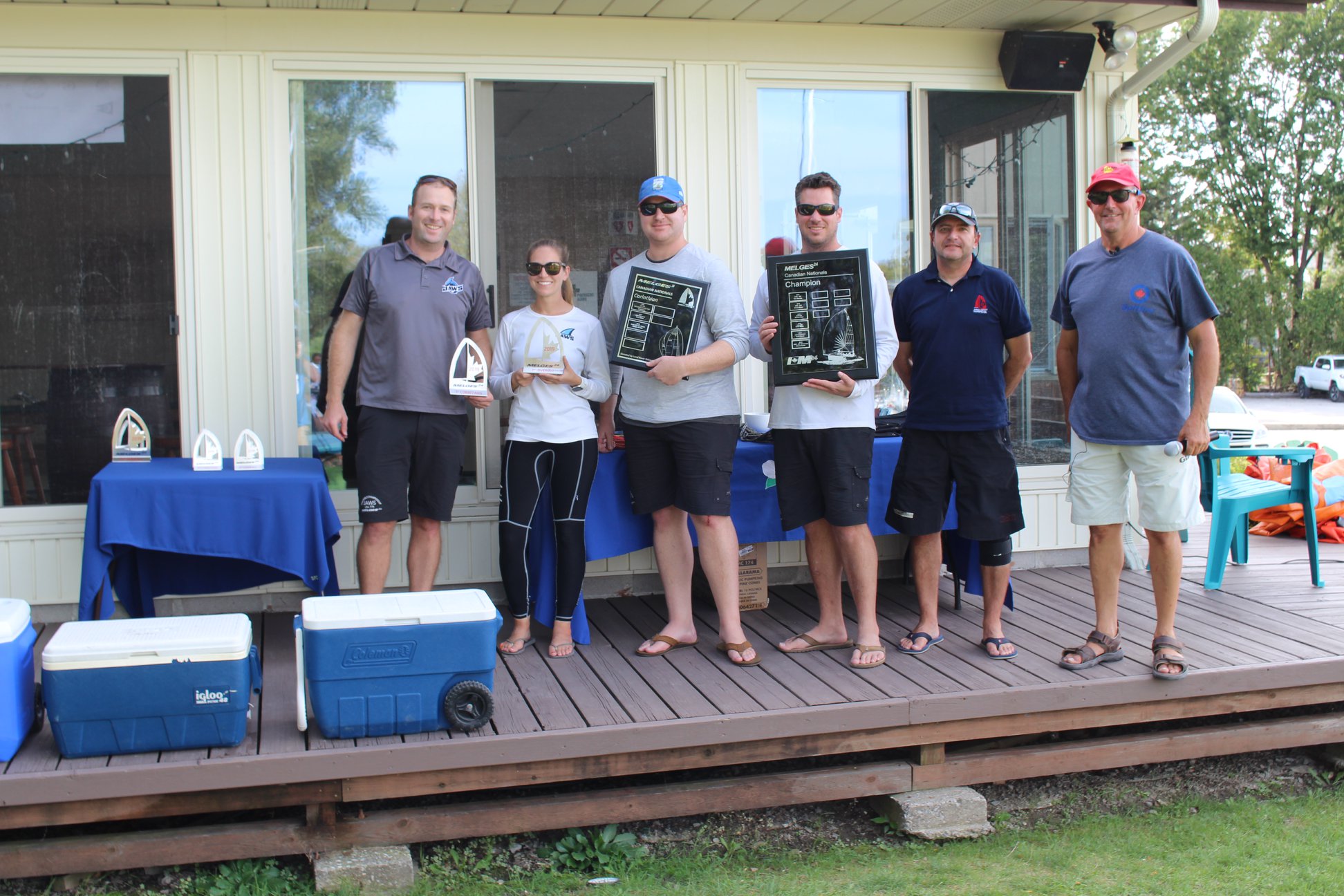