Bora Gulari Will Be in Luna Rossa’s Challenge Sailing Team of the 35th America’s Cup!

On Thursday, June 12 Luna Rossa Challenge released a number of videos and stories detailing their team for the 35th America’s Cup. We are proud to announce that American Bora Gulari will be among those 15 significant sailors to take part of this challenge! Good luck! 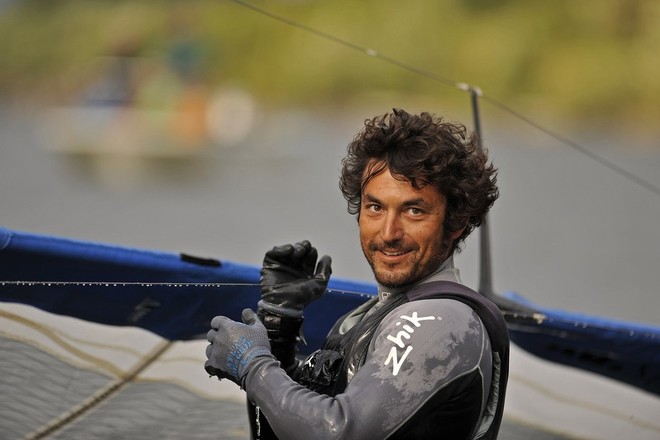 Gulari, the 2009 Rolex Yachtsman of the Year winner and a two-time world champion in the Moth fleet as well the 2011 Melges 24 US Champion and 2014 Melges 24 World’s third can bring to test all his enormous experience and skills gathered on Moth, Melges, 49er and match racing so far.

Patrizio Bertelli, the passionate team principal of Luna Rossa, introduced Max Sirena as skipper for the second consecutive challenge. “In addition to his unquestionable technical skills, one of Max’s strongest qualities is the ability to manage relationships with his staff: he understands the needs and rationale of each department in the team and puts himself on an equal level with everyone. He is also a strong team builder: success in the America’s Cup is never the result of an individual but a combination of factors that lead to the victory of an entire team,“ Bertelli has been talking about Sirena.

Sirena says he has retained the core of the team from the last America’s Cup, adding some crucial parts to develop the strongest possible team. „Patrizio Bertelli and I have made ​​choices based on the talent of the individual and his willingness to place the interests of the group before his personal ones,“ Sirena said.