January 1, 2016 - Kelowna, BC, Canada - Kelowna Yacht Club’s June 24-26 Championship is Stage 1 of 3 North American Melges 24 major events, with the Stage 2 US Nationals held in Lake Geneva, October 7-9 and the Stage 3 US Worlds in Miami, November 26 – December 3. This event puts Kelowna on the map as an international regatta destination. With 24 boats signed up and six months to go, the 2016 Melges 24 Canadian National Championship is projected to reach 40 plus teams.

“I am very pleased to see the Melges 24 fleets get behind the 2016 Canadian Nationals in such a big way”, says Marc Noel, President Canadian Melges 24 Class Association. “Being able to reach our 24 boat milestone so early gives us a critical mass and helps ensure a well-attended event. We have been able to attract boats as far away as Thunder Bay, Ontario, Wisconsin, California and Utah. The local BC and Pacific North West fleets have started signing up early and many thanks go to the continued efforts of Brian Hutchison and Genevieve Livingston for getting the word out to the American fleets in such a powerful way.”

“We are excited to see such a strong support from the Pacific Northwest fleet, and we are looking forward to a fantastic Canadian National Championship”, says Seattle Area Melges 24 Fleet Captain Genevieve Livingston. “As 2015 comes to a close, our local teams are putting together their schedules and preparing for another great season on the hottest sport boat out there. It will be a fun and eventful year full of travel, competition, and beautiful venues across North America. Here’s to good wind and planing conditions year-round!” 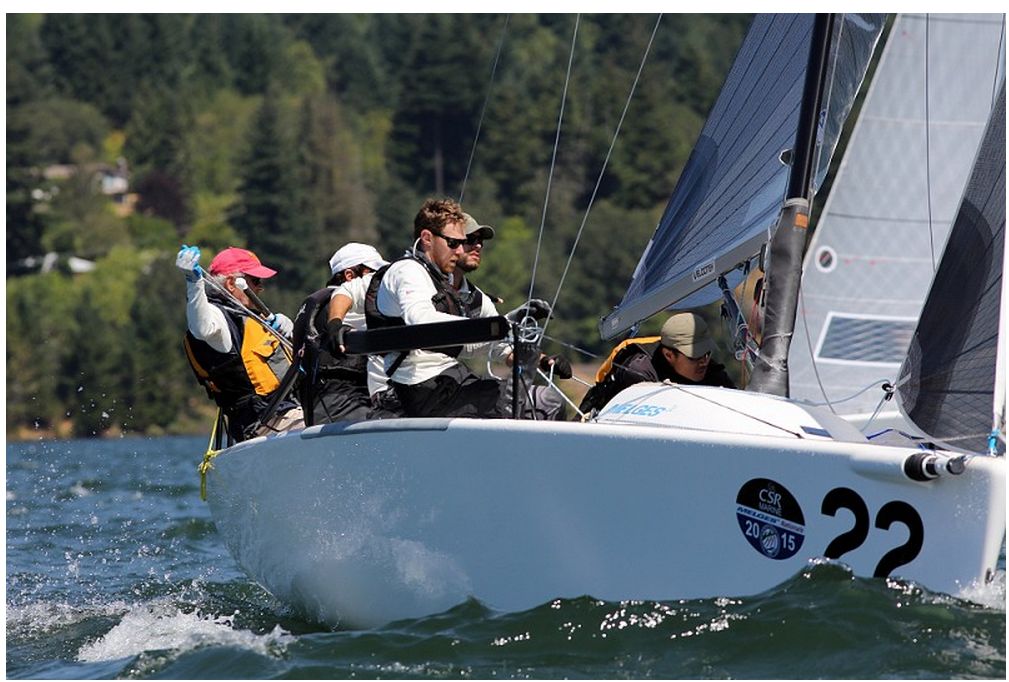 Melges 24 pro, Brian Hutchinson of Hutchinson Sports: “Teams from the Eastern part of the continent have joined the fleet at the Kelowna Canadian Nationals for Stage 1 of the 2016 Melges 24 North American Tour. From there, several Western teams will head to San Francisco for the Pacific Coast Championships then follow the tour to Stage 2 at the US Nationals in Lake Geneva and continue onto Stage 3, the grand finale, at the 2016 Melges 24 Miami Worlds.

The future is bright for the Melges 24 class and the Western North American fleets. To answer the 2016 Canadian Nationals in Kelowna we will have the 2017 North American Championship at the Gorge and the 2018 Worlds in Victoria. Let’s all tell our friends that it is time to sail a Melges 24 and live well.”

Close to half of the current registrants are from the US, with many US competitors transporting boats long distances to get to Kelowna’s Okanagan Lake. A bonus for US teams registering now is the strong US dollar, and USD/CAD exchange rate means 30% off the fee. Kelowna offers a wide selection of accommodation options with some listed on the melges24nationals.ca website and billets with local sailors are arranged on a first come first served basis.

Stage 1 of the North American Tour, the 2016 Melges 24 Canadian National Championship is open to all boats that meet the obligations of the Melges 24 Class rules and IMCA rules, including class membership. For event information, race documents and registration go to melges24nationals.ca 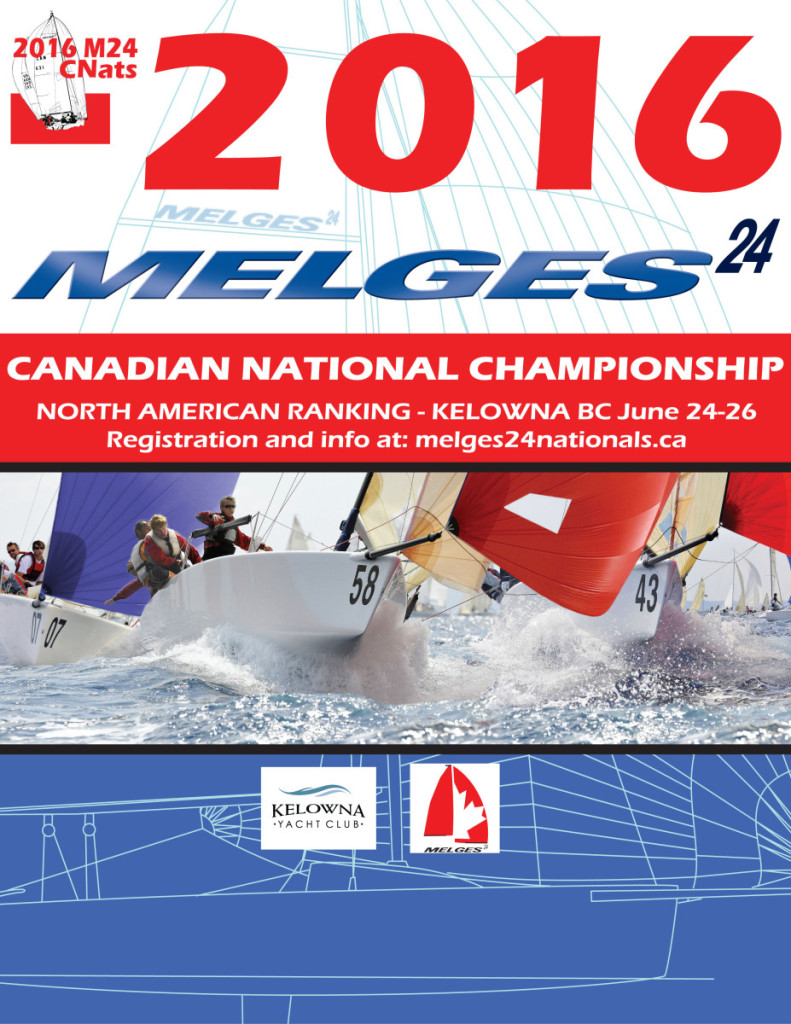