Once upon a time, there was a great Melges 24 World Champion named Giorgio Zuccoli.

Although very accomplished in a variety of other boats, the Melges 24 in particular was close to his heart. He led the charge of Melges 24 domination in the Italian performance yachting market and competed in the first, and the second World Championships resulting a score no higher than second place at each event. The third attempt was a charm. In La Rochelle, France September 2000, Zuccoli sped to victory.

At the finish, press boats, dear friends and family members awaited his crossing with tears of happiness and an overwhelming joy. At that magical moment, Giorgio appeared to be invincible. His attitude was so positive and uplifting. Another famous figure in sailing history was standing by as part of the cheering entourage — the legendary Buddy Melges. As Giorgio came across the finish line Buddy called out "Giorgio." Hearing his name exclaimed, it was as if Giorgio levitated at the sound of Buddy's voice – the only exchange was a 'thumbs-up' from Melges. It was the greatest moment in International Melges 24 Class history.

Giorgio's inner strength and perseverance was of an inspiring nature. Diagnosed with cancer six years prior, every minute and second that he spent with his crew aboard 'Ali Ali ITA-139' was precious. Before each race, Giorgio took an injection of morphine because the pain caused from the cancer was so intense. Six months later in March of 2001, Giorgio passed away, finally succumbing to his illness. 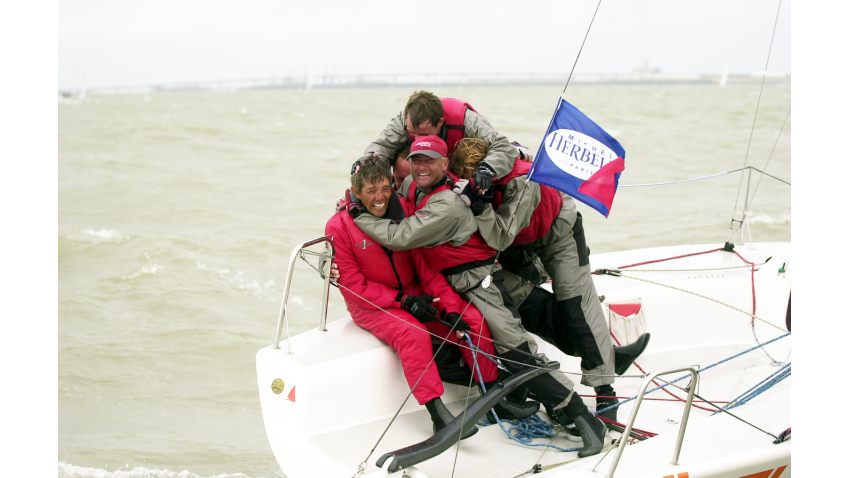 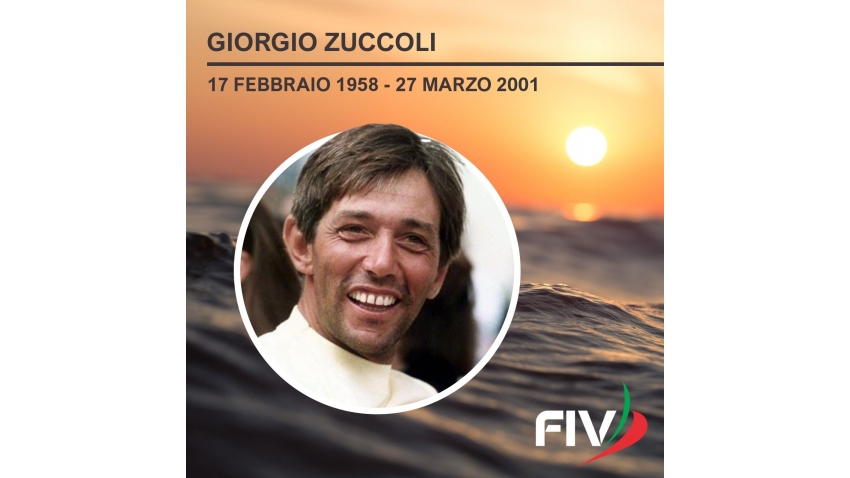 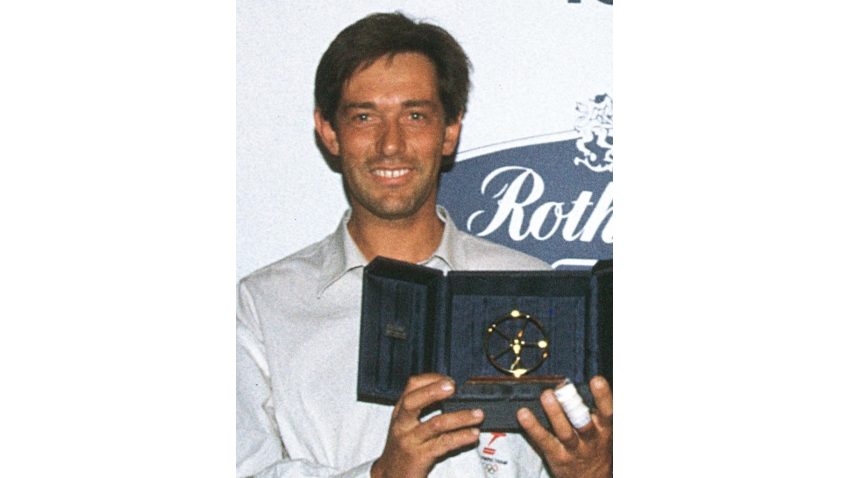