Terry was preceded by Ants Haavel of Tallinn, Estonia, quite new Melges 24 Skipper on the block and North Sails One Design President, Tim Healy and 97 other sailors from 16 countries from around the world. "I am excited to be part of the Melges 24 fleet. We plan to start racing later this winter and will be in Miami for Madness Regatta," said Healy.

The latest entry, Terry Hutcinson said with an excitment: "The Melges 24 provides some of the best one design racing in the world. Having done very little 24 racing since the San Francisco Worlds, I am looking forward to the competition. I cannot think of a better venue than south beach to test the fleet. Whoever wins will have to be well balanced across a wide range of conditions, I CANNOT wait!" 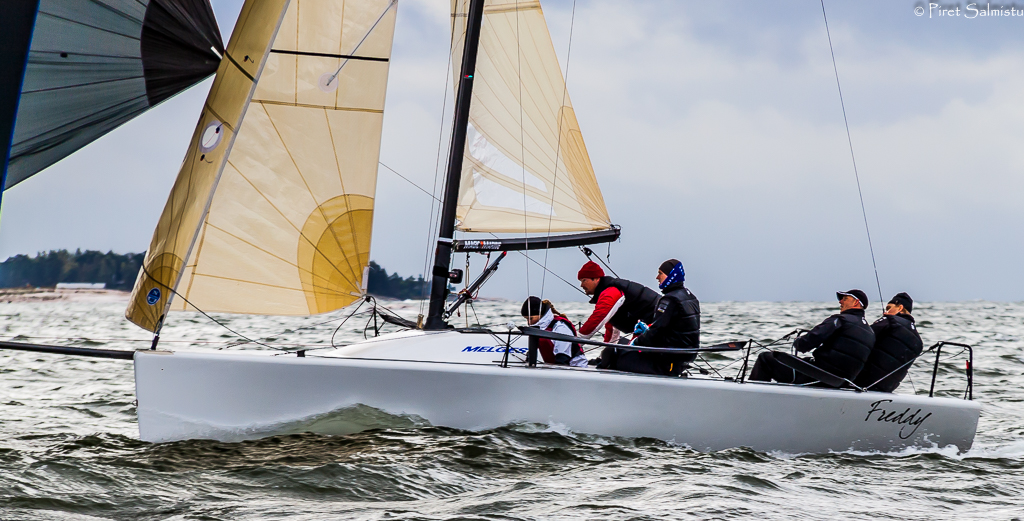 Key West Race Week is Act 2 of the Melges 24 World Winter Series. Next stop - Act 3 will be the Melges 24 Madness Regatta, March 18-20 at Miami Yacht Club.

The Melges 24 is enjoying a resurgence with expanding fleets all around the world. The 2016 Melges 24 North American Tour offers a continent-wide series of championships that offers fantastic racing in sensational venues.

The Melges 24 class is on pace for a one design keel boat record turnout.